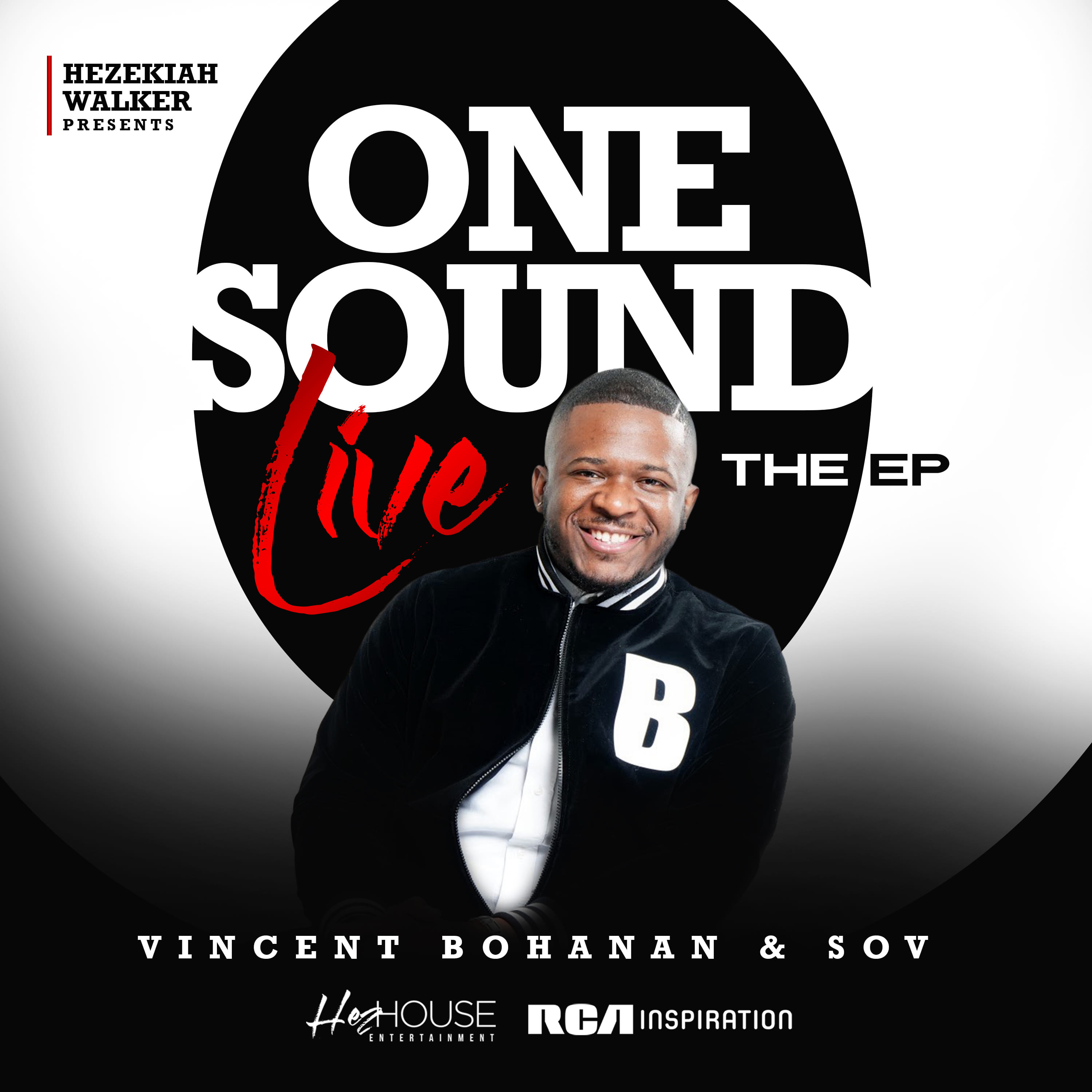 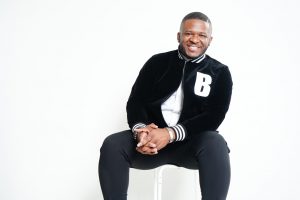 With a nod to the legacy of the late 1990s and 2000s choral Gospel music masters, HezHouse Entertainment today released the new EP One Sound Live from Vincent Bohanan & SOV, featuring the single “Any Day Now.” The release represents the Stellar-nominated choir’s first multi-track project for Bishop Hezekiah Walker’s imprint in association with RCA Inspiration and was produced by Bohanan and fellow Brooklynite, David Caton.

Braving below-freezing temperatures on a cold January day in 2019, Gospel music fans packed Chicago’s historic Greater Harvest Baptist Church to be a part of Vincent Bohanan and the Sound of Victory Fellowship Choir’s fifth anniversary celebration and live recording. Many of the audible treats featured on One Sound Live were recorded that evening. With a mixture of praise and worship and rafter-reaching arrangements of classics, Bohanan & SOV bridges the intergenerational space while serving up inspirational selections that will certainly place this choir among the greats.

The current single, “AnyDay Now,” is director Vincent Bohanan’s personal testimony. “I was at a point in my life when I was waiting for so many things to happen: Waiting for healings; waiting on anything I prayed for. This song came in my ear, especially the main part, ‘But I know He’ll be right on time.’ Once we got to the end, the crowd was singing that part.”

The EP opens with a rendition of “Oh Give Thanks,” which takes the listener through a spirit-filled set of modulations that nearly reaches the heavens. The up-tempo “I Owe You” is an Afro-Caribbean-inspired piece with the power to usher the spirit into any worship experience. Bohanan refers to this as “my Disney-type song. A lot of people might not consider this a choir song, but it shows that we’re able to sing all types of songs. It was totally out of the box for the choir, but they enjoyed it a lot.”

Born in Queens but raised in Brooklyn, Vincent Bohanan is a self-described “choir head,” who is passionate about the genre. This is not surprising when considering his first exposure to a church choir was at Brooklyn’s Institutional Church of God in Christ.

The Institutional Radio Choir, directed by J. C. White, gained national fame with its 1967 hit “(When Trouble Comes) Stretch Out.” Vincent’s mother, Marie AP Bohanan, was a member of the Radio Choir, and he was in the Children’s Choir. After the departure of Institutional’s veteran organist, Butch Heyward, a fifteen-year-old Vincent assumed organ duties for the church.

Vincent cites among his chief influences choir directors such as Bishop Hezekiah Walker, Dr. Ricky Dillard, the Reverend James Cleveland, James Hall, and Donald Lawrence. He adds, however, that “there’s a hint of Institutional in everything I do.”

In 2014, a year after cutting his first single, “Heaven,” with the C.E.W. Youth Choir of Institutional and lamenting a lack of youth community choirs in the area, Vincent organized the Sound of Victory Fellowship Choir. Naturally, Institutional choristers were the first to join SOV. But word began to spread. “By the second or third rehearsal, I had almost 100 members,” Vincent recalled. “They came from New Jersey, Connecticut, and from all around. It was amazing to see how many young people were hungry to sing in a choir.”

A longtime family friend and fellow Brooklynite, Bishop Walker invited SOV to sing at his Love Fellowship Tabernacle Easter services in 2017. Recognizing the choir’s talent and the opportunity to provide professional representation, he signed the choir to HezHouse Entertainment in 2019. SOV became the first artist on Walker’s new imprint.

One Sound LIVE is currently available on all digital providers.

Hezekiah Walker is a Gospel music pioneer, and the traditional sound and energetic style of his Love Fellowship Choir has influenced a generation of great singers and ensembles. He is also senior pastor of Love Fellowship Tabernacle, with locations in Brooklyn, New York and Bensalem, PA. He is also Presiding Bishop of the Pentecostal Churches of Jesus Christ where he oversees 28 churches in the U.S. and South Africa. The Brooklyn native is a dedicated New Yorker and a seminal fixture in his home borough. He will break ground soon on HezHouse Apartments, an affordable and supportive housing development by Hezekiah Walker & Love Fellowship Tabernacle, Brooklyn Community Housing & Services, and Alembic Community Development. Walker is also host of the The Hezekiah Walker Gospel Countdown and the Hezekiah Walker Afternoon Praise Show syndicated by AURN.