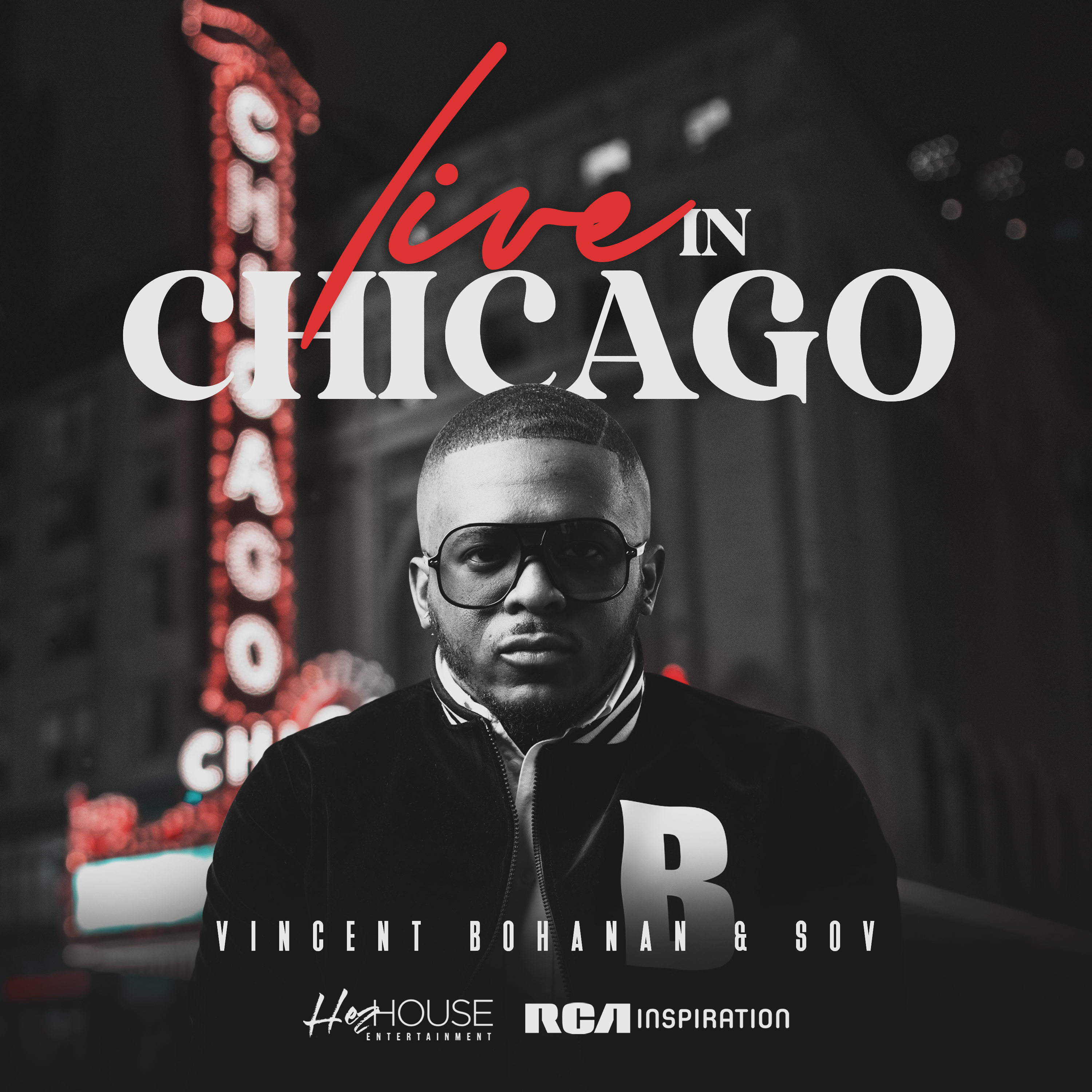 The full-length album bows one week after the online premiere of the upbeat video for Bohanan’s current single, “Oh Give Thanks.” The video, which celebrates the vibrant Brooklyn community that Bohanan was raised in, can be seen on YouTube. 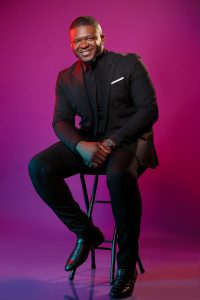 Bohanan, who also serves as Pastor of The Winner’s Assembly – a thriving church in Brooklyn, New York, comprised entirely of members under the age of 30 years old – has mastered the generational divide by reaching back to the days of traditional gospel choir music and bringing them fully into the new millennium. Live From Chicago puts this gift on full display. The album opens by ushering in the spirit with a stirring rendition of “The Lord’s Prayer.” Known for their full-throated youthful energy, SOV’s delivery on hits such as the first release from the album, “Any Day Now,” leaves you no choice but to move. The current single “Oh Give Thanks” is not only befitting the holiday season, it is a praise chant that showcases the choir’s expansive vocal range with infectious energy and modulations that soar to the heavens. “I Believe God” is an up-tempo praise break-inspiring decree of faith that would be just as at home in the 1980s as it is in 2021, and gives a nod to Ron Kenoly’s popular “Whose Report Shall You Believe?”

“I Owe You” is an Afro-Caribbean-inspired that Bohanan refers to as a “Disney-esque song” that pushed SOV outside of the traditional choir music box and expand their versatility.  “Take Control” offers an apt benediction to the album by imploring the listener to reaffirm their trust in the Lord’s ability to move, even in seemingly impossible situations.

“Gospel music has a universal message, but it can be represented in a kaleidoscope of sounds. I was raised on and love hymns and an old school, traditional sound, but as I learned more about music in general and discovered different forms of expression, I decided to incorporate some variety into this album. We had a great time recording this project, and I hope that everyone has a great time listening to it,” says Vincent Bohanan.

Born in Long Island, but raised in Brooklyn, Pastor Bohanan might be a millennial, but he is an old soul when it comes to gospel music. He is an immensely passionate, self-described “choir head” whose first exposure to a church choir was at Brooklyn’s Institutional Church of God in Christ. After stepping in as the church’s organist at the age of 15, Bohanan organized the Sound of Victory Fellowship Choir in 2014, a year after releasing his first single, “Heaven,” with Institutional Church of God in Christ’s C.E.W. Youth Choir and in response to the lack of community choirs in the area. It was such a success, nearly 100 members from as far away as New Jersey and Connecticut showed up by the third rehearsal.

Vincent Bohanan is a living testimony of God’s grace. His pastoral and music ministries carry on the legacy of his mother, the late Marie Bohanan, a  former New York City Police Officer who developed cancer and passed away after being part of the 9/11 World Trade Center search and recovery  team. Vincent Bohanan discovered his love for music and ministry through his mother, and proudly continues in her footsteps. In fact, he started pastoring after his mom passed away – stepping into her leadership role.

Bishop Hezekiah Walker, a longtime friend of the Bohanan family, and a fellow Brooklynite, has been supportive of Vincent since the early years of SOV. He invited the young choir to sing at his Love Fellowship Tabernacle Easter services, where Vincent was serving as one of Love Fellowship’s organists. Walker even brought the group along to back CeCe Winans on “Dancing in the Spirit,” a track for her 2017 release Let Them Fall in Love. From there, SOV made week-long appearances with P. Diddy at New York’s Barclays Center and Madison Square Garden.