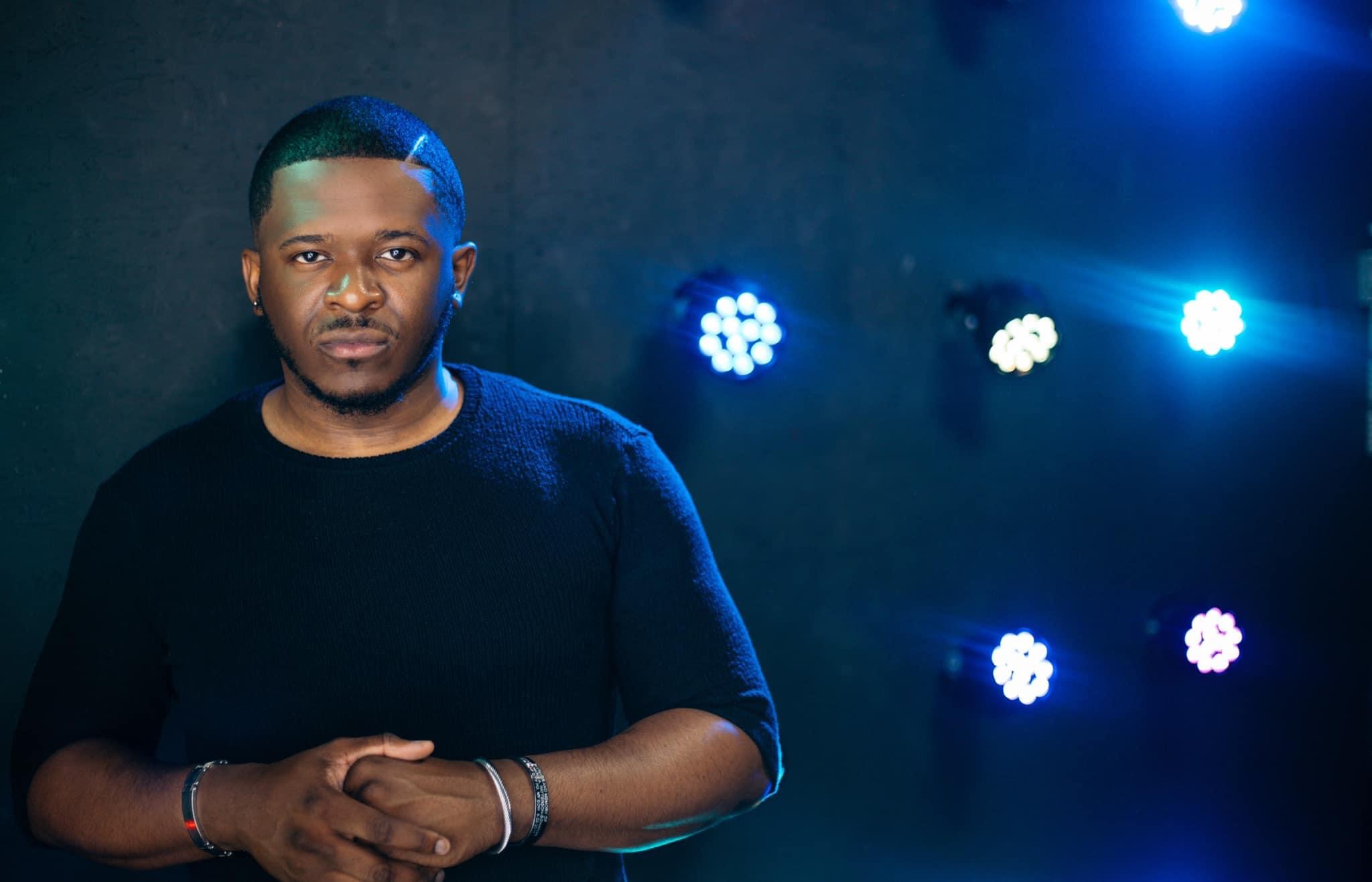 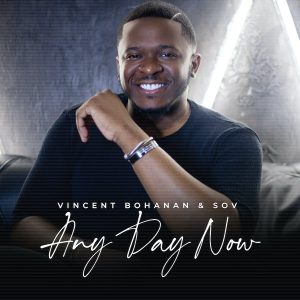 Hezekiah Walker’s Hez House Entertainment label, in partnership with RCA Inspiration, one of the premiere labels in Gospel and inspirational music, are releasing the new single “Any Day Now,” from celebrated choir Vincent Bohanan & SOV. The new single will be available on Friday October 16th at digital music providers and be released to Gospel radio.

“Any Day Now” marks the first single from the multiple Stellar Award-nominated group, off of their upcoming Live in Chicago album, which will also mark their first full-length release under the Hez House Entertainment label, distributed exclusively by RCA Inspiration. The first artist signed to the new label by two-time GRAMMY® winner Hezekiah Walker, Vincent Bohanan & SOV (the Sound of Victory Fellowship Choir) mark a new level of ongoing music collaboration with Walker, a fellow Brooklynite and longtime family friend. Bohanan & SOV continue to be one of the most exciting group’s driving forward the sounds of choir, with their vibrant uplifting performances first heard on hit songs such as “He Reigns,” “Only God,” their chart-topper “We Win: The Kingdom Declaration,” and more.

“Any Day Now” has all the early makings of another big hit, when Vincent Bohanan & SOV first debuted the song, performing before a packed crowd at their Live in Chicago album recording and fifth anniversary celebration event in January 2019. Reflecting Bohanan’s personal testimony, “Any Day Now” is a bouncing powerful anthem celebrating God, and putting trust in Him and His timing for delivering what we need at the right time. “Any Day Now” has even had an early global impact, with Bohanan performing the song with churchgoers in Japan. Leading the SOV choir and celebrating over five years of ministry together, Vincent Bohanan is based out of Brooklyn. An electrifying young voice in leading choir and ministry today, Bohanan is also Lead Pastor at House of Hope-The Winners’ Assembly in Brooklyn.