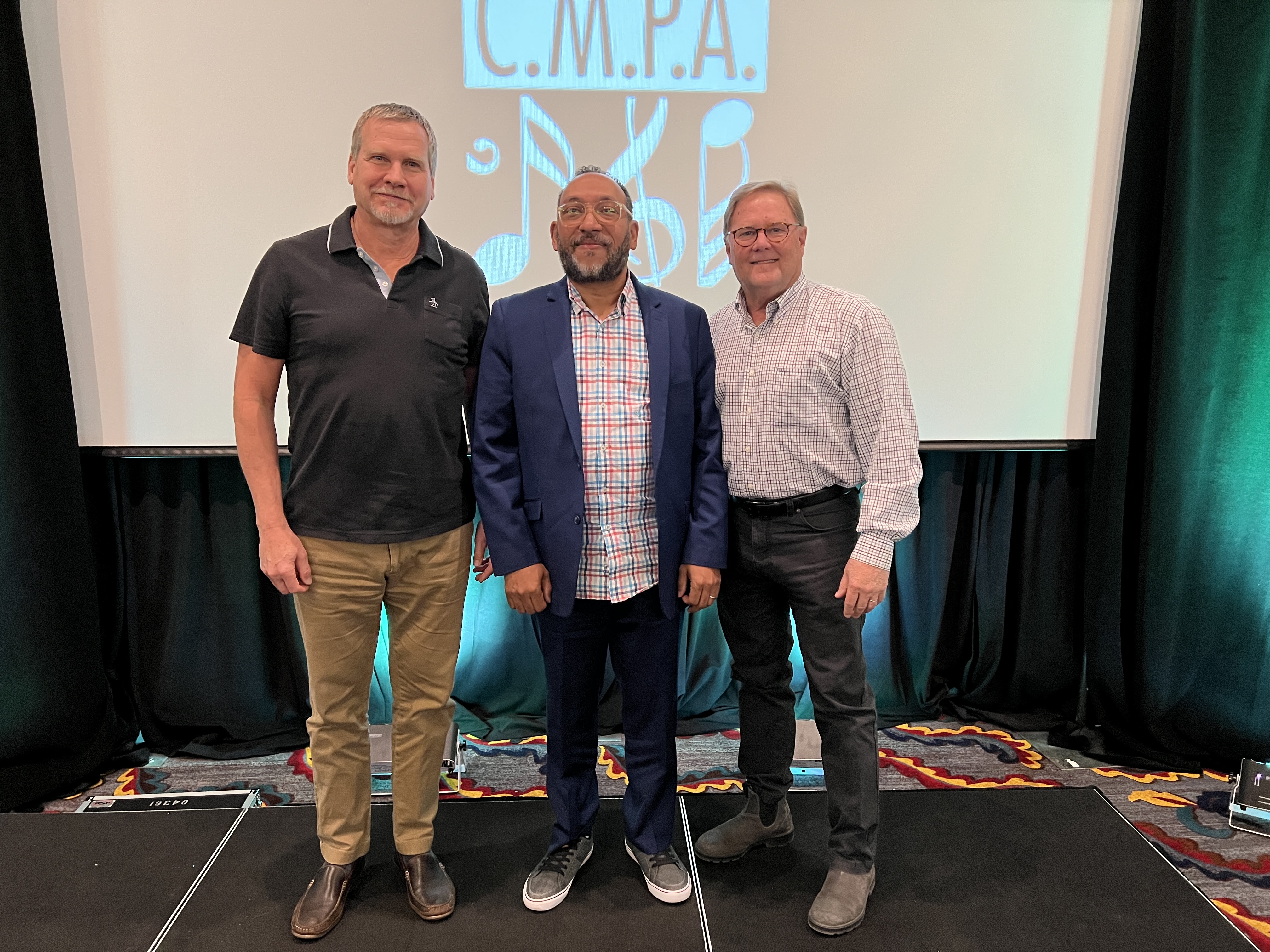 The ninety-six-year-old Church Music Publishers Association (CMPA) has elected Bryant Scott as its 54th President. Scott, who is also President of the world’s oldest-operating African-American owned gospel recording label, Tyscot Records, and its publishing arm, Tyscot Publishing, will be the organization’s first President of African-American heritage.  John Shorney, Chairman of the Board for the CMPA Action Fund states, “We are delighted to elect Bryant into this CMPA position for the coming year.  He has shown tremendous leadership in the Christian music publishing industry, and we are excited to work alongside him for the benefit of all Christian songwriters and publishers.”  Bryant Scott states, “I am honored to serve the member publishers of the CMPA who represent the greatest songs in the world!”

The CMPA was founded in 1926, and is an organization currently of 51 music publishers who come together to share mutual areas of concern regarding copyright information, education, administration, protection, and legislative advocacy. It includes the publishers of almost every major church denomination as well as other contemporary publishers such as Capitol CMG Publishing, Curb/Word Entertainment, Gaither Music Company, Hillsong Music Publishing, and Maverick City Music, among others. Its publisher members’ works range from recent favorites such as Chris Tomlin’s “Good Good Father,” to vintage compositions such as Andrae’ Crouch’s 1964 anthem, “The Blood Will Never Lose Its Power,” to heritage hymns such as “How Great Thou Art” and “Great is Thy Faithfulness”.  For more information on CMPA, log on at cmpamusic.org.