Tyscot Records Enjoys Another Banner Year At The Stellar Awards 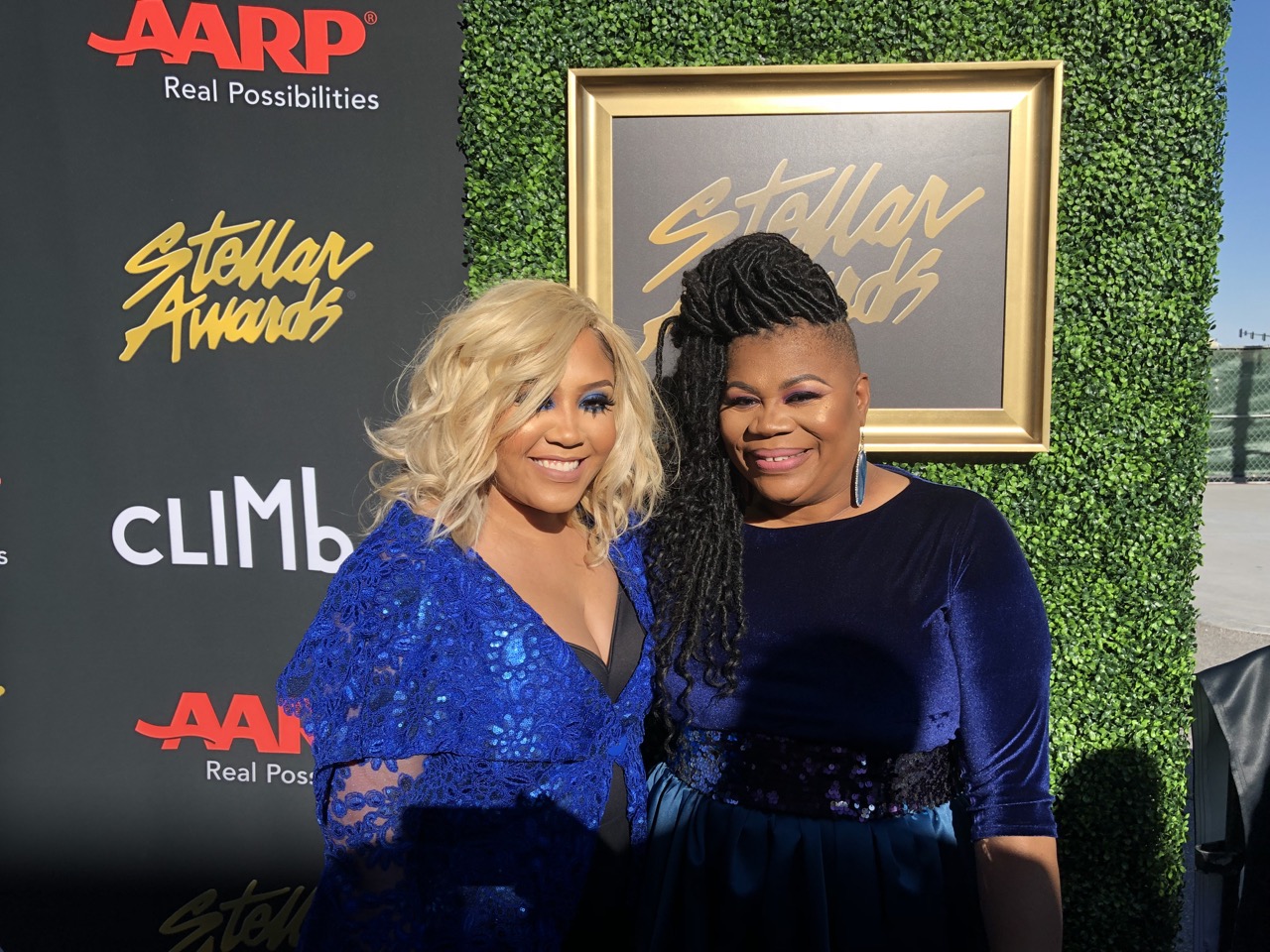 Tyscot Records and its affiliated artists had a stellar week in Las Vegas leading to the 34th annual Stellar Gospel Music Awards that took place at The Orleans Arena last Friday. The festivities began on Thursday with Tyscot-founder, Bishop Leonard Scott, leading an early morning aerobics class to the rhythms from his current album, “Jesus Love Legacy.” Among the luminaries who came out for the event were Lonnie Hunter, Lexi and the syndicated radio duo, Those Baxters. 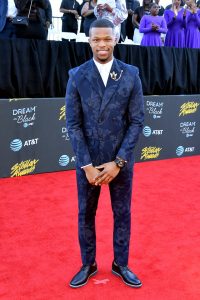 After a set of interviews with the syndicated radio programs, “Inspirations with Liz Black” and “The Donnie McClurkin Show”, Tyscot’s youngest star, Kelontae Gavin and his crew rushed off to a mall to buy last minute wardrobe accessories for his Stellar Awards performance. Gavin was frequently stopped in the malls by screaming young fans who have helped push his breakthrough radio smash, “No Ordinary Worship, “to nearly 15 million digital streams and three weeks at No. 1 on Billboard’s Gospel Recurrent chart.

The mall excursions were a partial distraction as Tyscot Records executives, Gavin’s parents and his manager Marquis Boone (MBE Enterprises) gathered at The Capital Grille on the Vegas Strip to surprise him for his 20th birthday. Gavin’s handlers led him into a private room at the restaurant where he was surprised to see his management team, record label executives and his parents waiting to sing him Happy Birthday.

At the Thursday evening Stellar Awards pre-show, Casey J performed her Top 20 hit “If God/Nothing but the Blood” to great applause at the packed Orleans Hotel Showroom. Later in the evening, Anthony Brown & group therAPy, debuted their pulsating new radio single,
“Blessings on Blessings”, which had the whole room rocking. 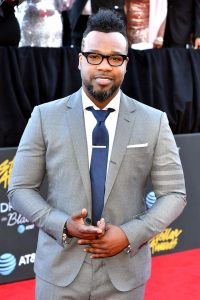 During the Thursday evening pre-Stellar Awards show, Gerald & Tammi Haddon, who wrote on and produced Bishop Noel Jones & the City of Refuge Sanctuary Choir’s “Run to the Altar” album, picked up an award for Traditional Choir of the Year.  VaShawn Mitchell grabbed the Traditional Male Vocalist of the Year for his album, “Cross Music.”

Then, a few miles away, at The Space, which jam packed with people, ROOT magazine celebrated its 10th anniversary with special performances from Mary Mary and others. In the middle of the program, Bishop Leonard Scott was honored for his vast career achievements. He was joined on stage by some of Tyscot’s famous roster such as Anthony Brown, VaShawn Mitchell, Kelontae Gavin, Bishop Larry Trotter and a few Tyscot staffers.

Several of the Tyscot artists hit the Stellar Awards red carpet in grand style. Sporting a new blonde coif, Cheryl Fortune dazzled the crowd in an electric blue ensemble while Kelontae Gavin sported a sleek, tailored-made Navy Blue and periwinkle hued suit. One by one, the roster of acts including VaShawn Mitchell, Anthony Brown, Casey J, Gerald & Tammi Haddon, Jason Clayborn and Bishop Leonard Scott showed that they not only sing great, but that they can also dress very well.

On Friday night, Gerald & Tammi Haddon picked up another award for the “Run to the Altar” album. Anthony Brown and VaShawn Mitchell both presented awards. Kelontae Gavin took the stage in a riveting segment with Phil Thompson and Maranda Curtis where he sang “No Ordinary Worship” to rabid applause. It was another great year for the Tyscot roster, and the label is grateful to still be making relevant, life-changing music after over 40 years in the gospel industry.