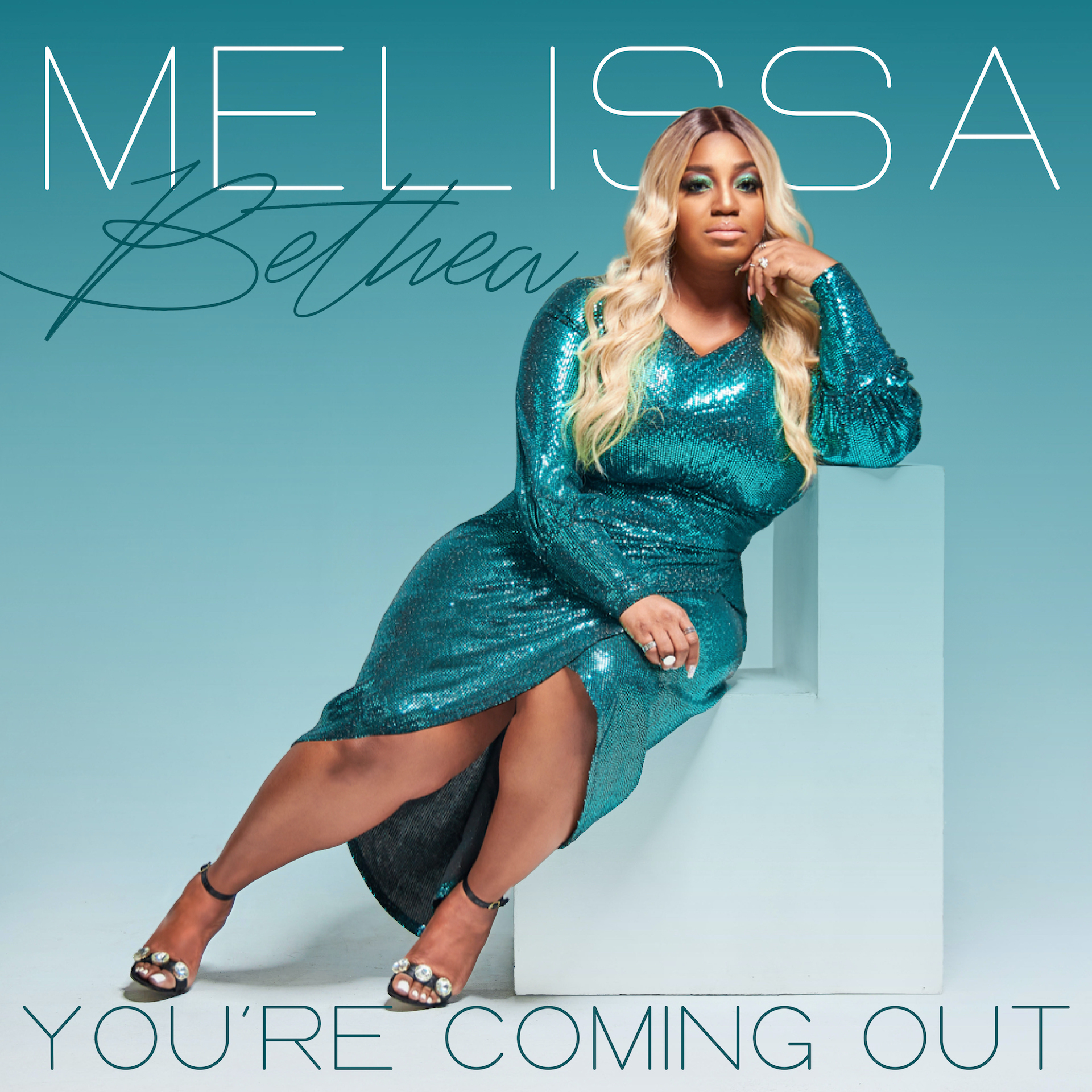 If the voice of Melissa Bethea sounds familiar, maybe you’ve heard it on JJ Hairston & Youthful Praise tracks such as “No Holding Back” or the Top 30 hit, “You Are Worthy.” Now, fans can hear her on her own, as the New Flavor Entertainment production duo of  Clarence Singleton and Eric Davis, and Tyscot Records have partnered to release the Newark, Jersey native’s poignant new track, “You’re Coming Out” (New Flavor Entertainment /Tyscot). It was written by Singleton,  a seasoned songwriter and producer (Byron Cage, Marvin Sapp, Hezekiah Walker), and Davis, a producer who’s co-written a dozen of J.J. Hairston & Youthful Praise’s big radio hits such as “After This”, “Lord of All”, and “Resting on His Promise.”

“This song is my personal testimony about overcoming infertility,” Bethea says of the power ballad. “Five years into our marriage, my husband, Joseph, and I tried to have a baby. The first trimester there was no heartbeat. Then, it happened again, and I had a miscarriage. I said to myself, `Lord, why can’t I carry a child?’ Then, God told me that He’d give me a miracle in six months. Nothing happened for six months. At the end of that six months, I finally got pregnant and eventually had my daughter, Jade, who will be three years old in November. She’s, my miracle.”

Bethea feels the song will resonate with others going through hard times. “There’s so much going on right now with COVID-19,” she says. “People need to feel encouraged about coming out on the other side of this pandemic.  Those who made it through and those who are still here, you are definitely coming out strong.” Meanwhile, the talented trio is hard at work on Bethea’s first full-length album. “I believe the album will be used to encourage, uplift, and inspire,” she says. “So many people need hope because they’ve lost so much with this pandemic This is going to refresh, revive, renew, and point people to Jesus.”