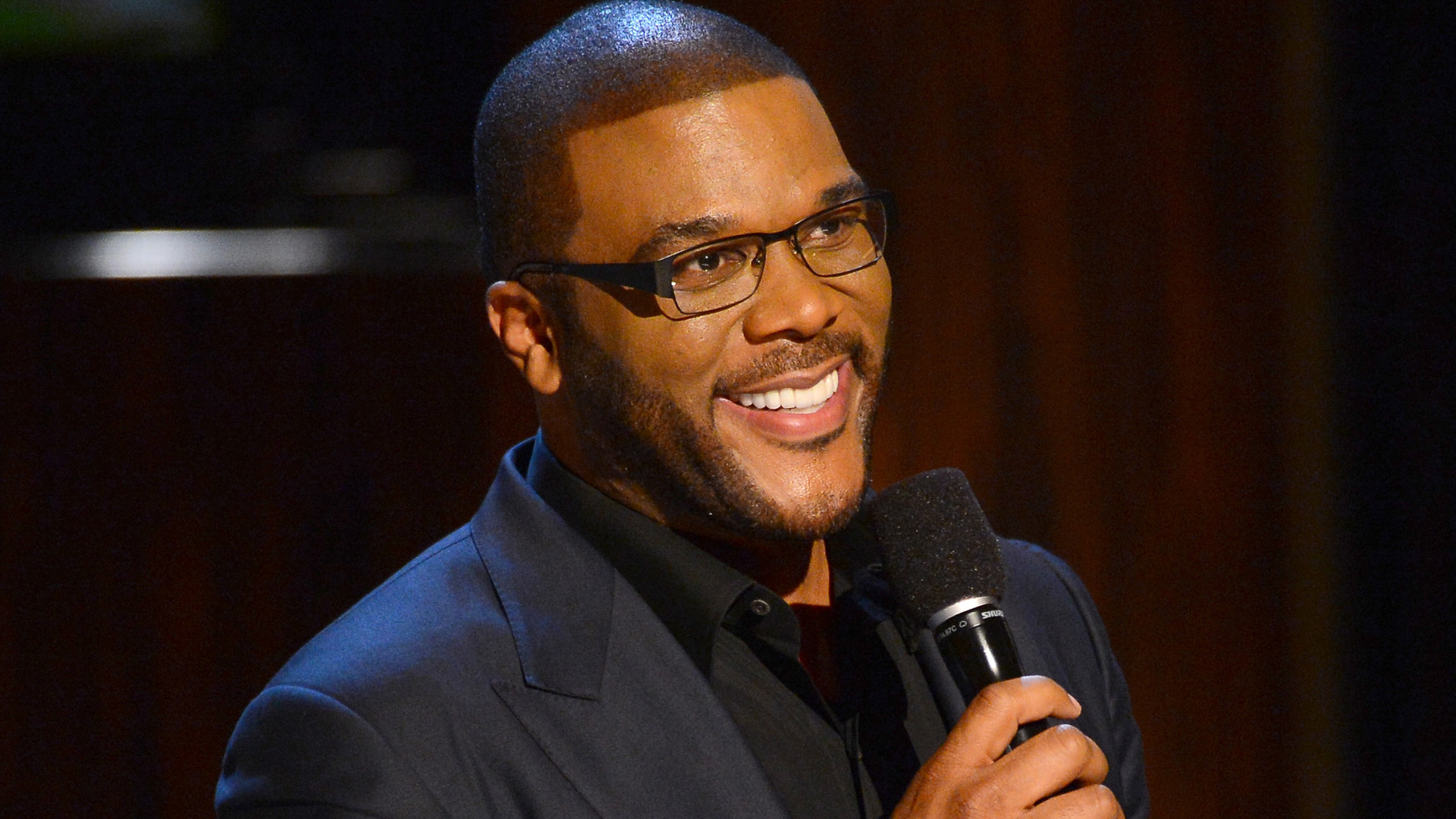 Tyler Perry will be a headline speaker at T.D. Jakes’ International Leadership Summit next spring, a conference for visionaries, entrepreneurs, intrapreneurs and leaders to discover how to sharpen their intellectual curiosity to become intentional, game-changing leaders.

Perry will lead a global think tank session on the power of ownership and creating your own brand. A world-renowned producer, director, actor, screenwriter, playwright, author, songwriter, entrepreneur and philanthropist, Perry is one of the most established artists in Hollywood, known for building his personal brand from the bottom up, attracting millions through his 22 feature films, 20 stage plays, 10 TV shows and New York Times best-selling book. Perry also owns one of the largest studios in the world, the former Fort McPherson army base situated on 330 acres. 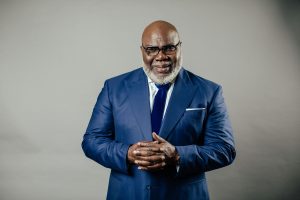 According to Jakes, Perry is “shifting the nation and Hollywood. You can beg people for an opportunity, or you can build your own. Perry has seized his opportunity and built his own empire. He is a stellar example that with the right mindset, anyone can overcome daunting obstacles to find success.”

Research from Harvard Business Review has shown that curiosity is vital to an organization’s performance. This year, Jakes has expanded his formerly titled International Pastors and Leadership Conference to become the International Leadership Summit, focusing more on Christian men and women in the workplace who are looking to learn from industry thought leaders. The newly revamped conference is based on Jakes’ latest book, Soar! Building Your Vision from the Ground Up (FaithWords, 2017).  Registration for the conference is open to the public and available now at ThisIsILS.org.