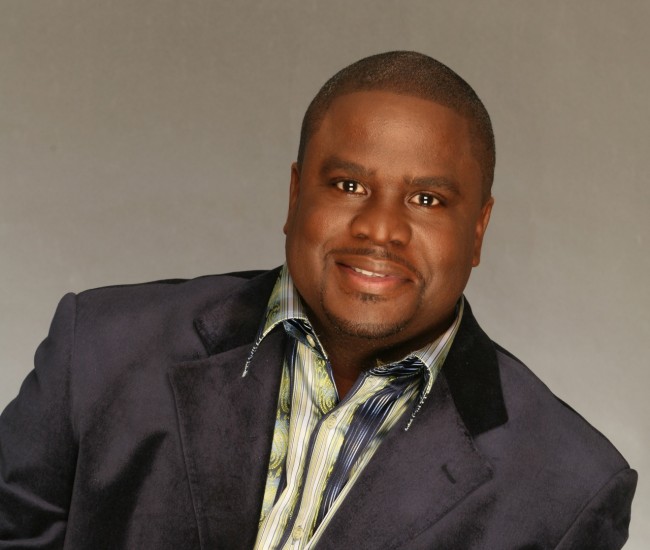 Filmed at TBN’s Dallas location, veteran actor Clifton Davis (“Amen”/”That’s My Mama”) will host the program with guests such as Isaac Pitre, Greg Patrick, Rick Godwin and Craig Bradshaw. Troy Sneed will perform his radio smash “My Heart Says Yes” that is currently #5 on the Billboard Hot Gospel Songs chart.

The public probably first noticed Sneed as a choir member in the film “The Preacher’s Wife.” He also coached the Georgia Mass Choir for the Whitney Houston soundtrack. He later recorded solo albums for Savoy Records before launching his own Emtro Gospel Records label in 2005. Ever since, the label has placed 18 songs by various artists on the Billboard Hot Gospel Songs chart, including a half dozen by Sneed such as “Work It Out,” “The Struggle is Over” (#1 for 12 weeks) and ”Hallelujah.”

His new Top 10 CD “My Heart Says Yes” is in stores now. For more info on Sneed, visit www.troysneed.net, www.Facebook.com/emtrogospel or www.Twitter.com/TroySneed