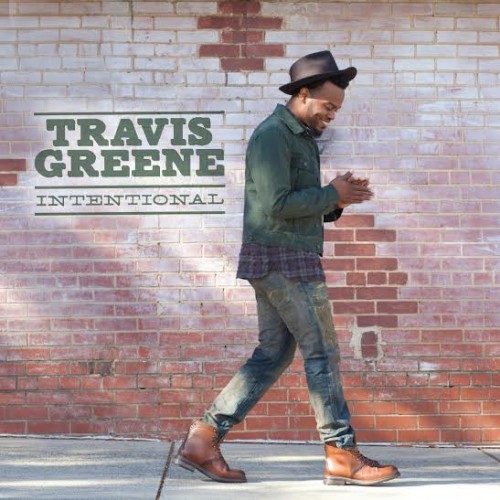 Gospel singer Travis Greene’s hit song “Intentional” is now the top selling gospel track in the country according to both SoundScan and Billboard.com. The song also holds the No. 1 spot on Billboard’s Hot Gospel Songs chart. An inspiring and melodic track, the talented singer-songwriter helps his audience believe that everything that happens is part of a bigger plan.

In reference to the single’s latest status, Travis says, “When I heard the news about Intentional reaching Number 1, I was stunned and ecstatic. My prayer for this song was that it would simply encourage people around the world to trust God more and know that He does everything intentionally for our good!”

“Intentional” is the first single off of Travis’ highly-anticipated debut album THE HILL, which was live recorded late last year in his hometown of Charlotte, NC and is due for release in the fall. INTENTIONAL, a 4 track EP is expected to be released on Friday, August 14.