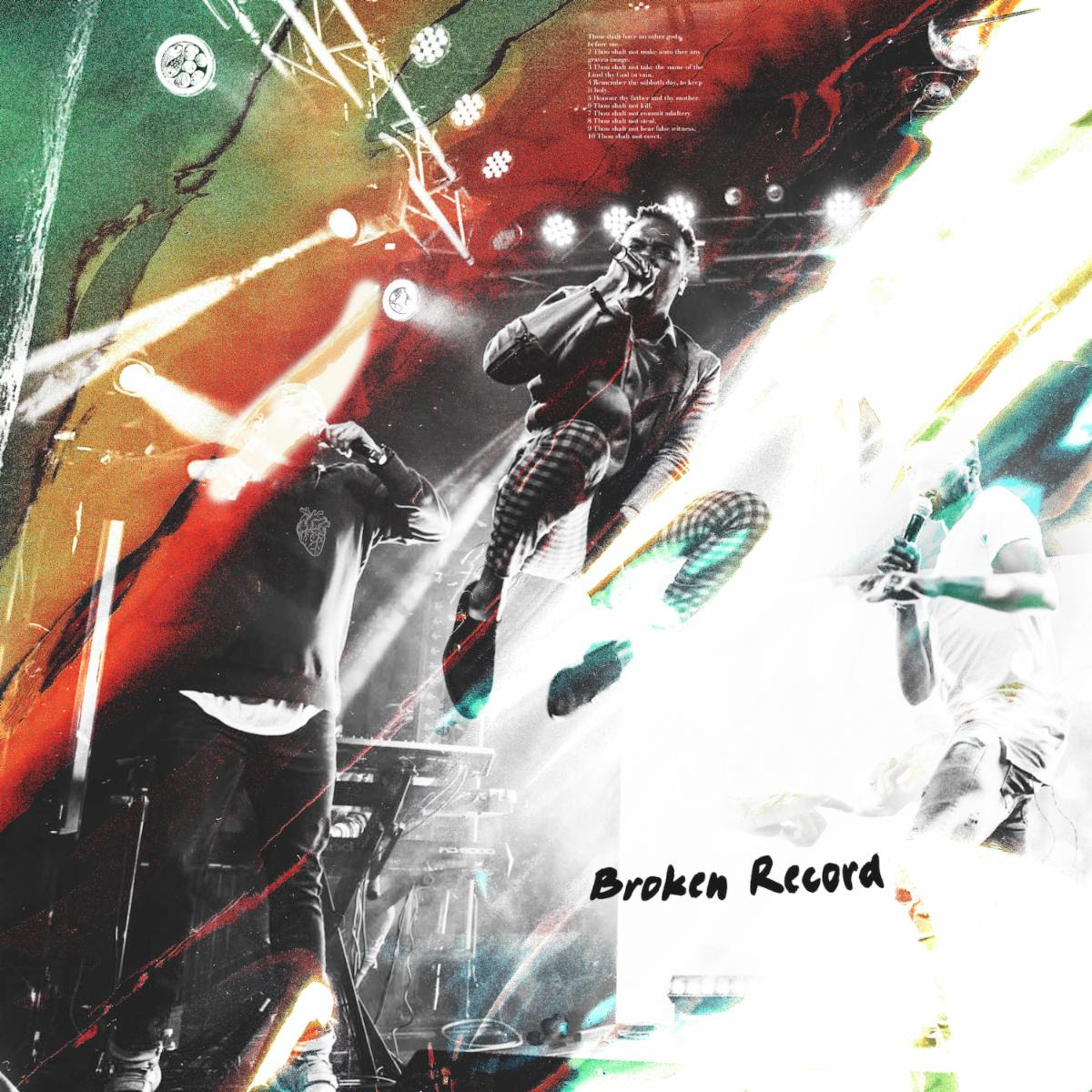 Three-time GRAMMY® nominee, multiple award-winning artist, songwriter, and producer Travis Greene, has launched his upcoming new album Broken Record, available for pre-order now. Unveiling the album cover and track list, the new album features the lead single “Won’t Let Go,” which was recently released to radio along with the official video for the song. Greene has released the new song. “Good & Loved” ft. Steffany Gretzinger, which is now available as an instant grat track together with “Won’t Let Go” upon pre-order, and releases an official video for the new song, featuring his live performance with Gretzinger.

On Broken Record, Greene has created an eleven-track album with other standout forthcoming tracks including “Great Jehovah,” “The Breaker,”and more. He continues to make waves as one of the industry’s most exciting hit makers of this generation, engaging listeners and friends to come together connecting in faith and love, taking his songs around the world with smash hits like “Intentional,” which just recently was RIAA-Certified Gold®, “Made A Way,” “You Waited,” “Be Still,” and more. Broken Record will be released everywhere on Friday, October 11th. 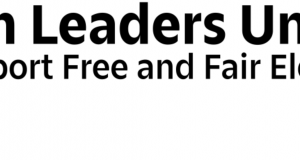 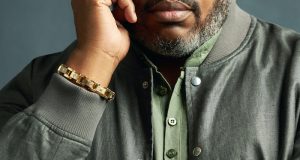 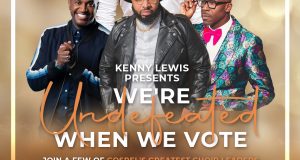