Home / Artists / Todd Dulaney Gets “Back To The Book” with New EP!

Todd Dulaney Gets “Back To The Book” with New EP! 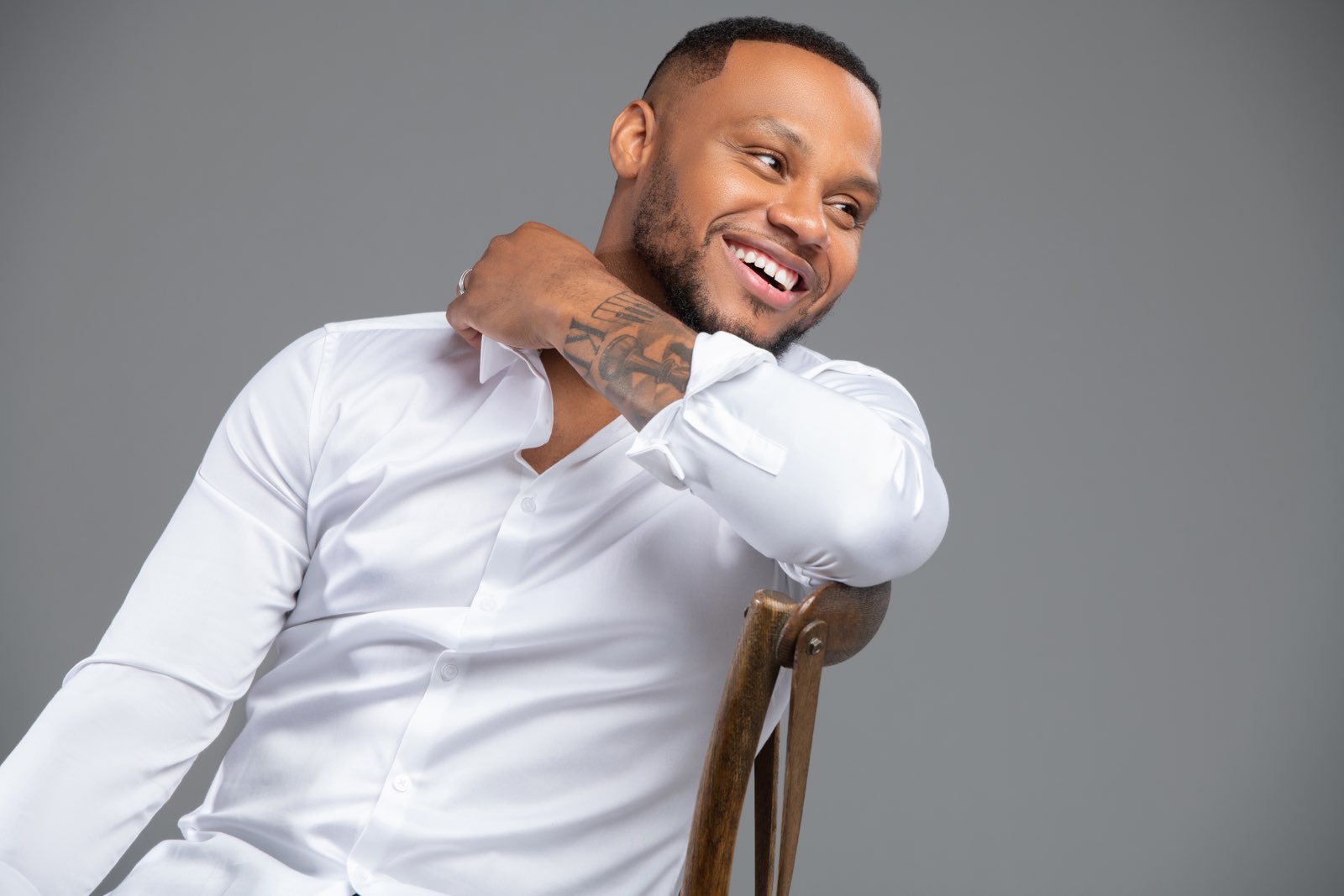 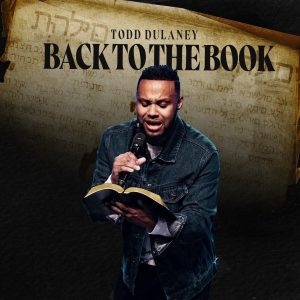 Grammy-Nominated Gospel artist, Todd Dulaney vows to lead people “Back To The Book” as he releases his new EP today, Friday, February 7, 2020.  The Chicagoan was drafted by the New York Mets at the age of 18 but left that world to pursue a career in Gospel music.  Since accepting that call, Dulaney has released 4 albums: Pulling Me Through; A Worshipper’s Heart; Your Great Name and To Africa With Love: Live in Cape Town South Africa.  He’s been nominated for Billboard Music Awards, Dove Awards, Stellar Awards, and scooped up a Grammy Nomination for Album of The Year in 2017. Dulaney won Praise and Worship Album of the Year for “Your Great Name” at the 2019 Stellar Awards. His sophomore album and its debut single, “The Anthem”, both went to #1 on the Billboard charts, resulting in Dulaney being named Billboard’s New Gospel Artist of the Year in 2016. Todd’s most recent single, “You’re Doing It All Again” has yielded Dulaney yet another # 1 single at Gospel radio in September of 2019.

Continuing to keep his ear pressed towards heaven, Dulaney believes, “This next wave of music from me will be what I’m remembered for!” There are 3 songs on the EP that were extracted directly from biblical scriptures laced over the ever-evolving, creative, soul-stirring soundwave that’s known to be released from the Todd Dulaney Ministries.  The entire live album “Anthems and Glory” recorded in Dulaney’s hometown will be released 4th quarter of this year.

The tracklist is as follows:

In efforts of giving God’s people what they want, the eOne worship artist is releasing Psalms 18 (I Will Call On The Name) as the single  from “Back To The Book”. The live recording of that song has already been viewed over 790K times on Youtube alone. Please see the link below: