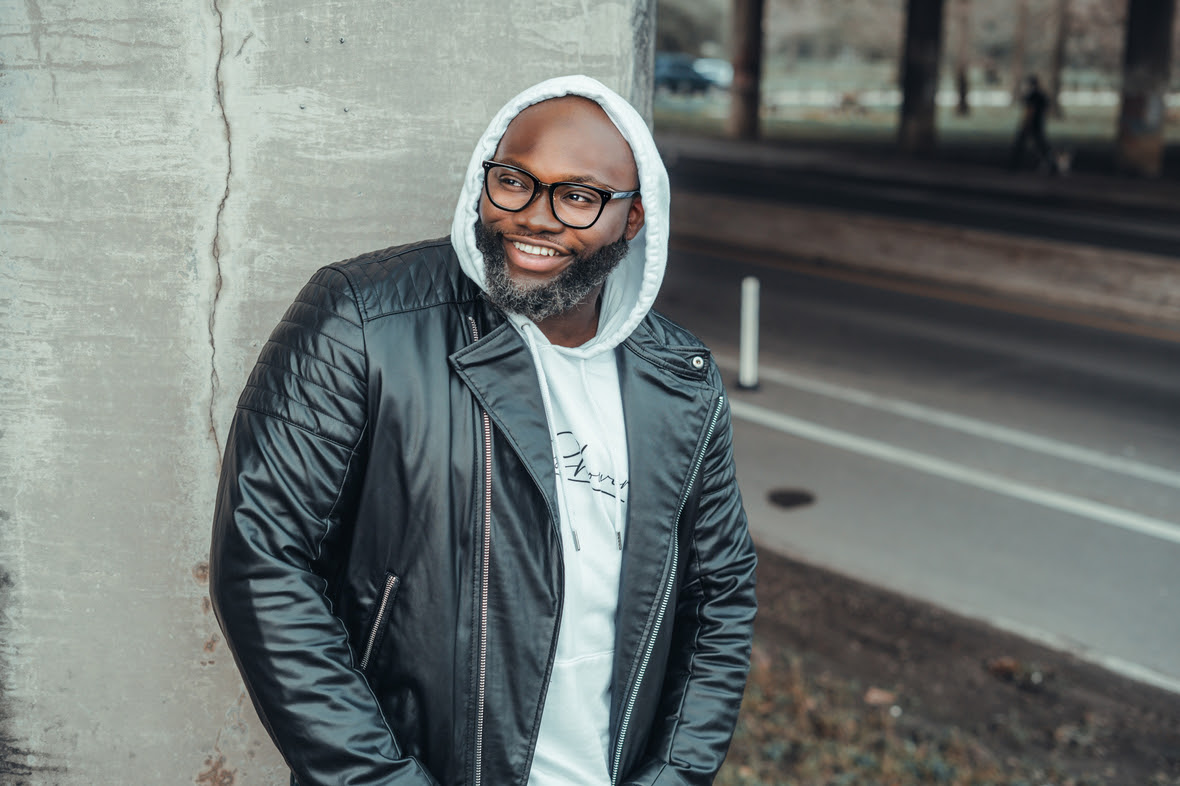 A&P Records recording artist Titus Showers celebrates his current radio single “We Need You” this week. The song, which is produced by Vaughan Phoenix and co-written by Showers, Ernest Vaughan and Owen Nixon lands at #30.

Showers was recently honored in March with a proclamation by Louisiana’s Tangipahoa Parish Government for his continued philanthropic and charitable contributions in the community, which was presented by Robby Miller, Parish President and CEO. Additionally, he was also presented with the Key to the City from Hammond, Louisiana Mayor Pete Panepinto, a key to the city from Roseland, Louisiana Mayor Wanda McCoy, a certificate and pocket watch from the Clerk of Court of Tangipahoa Parish Gary Stagna, and a proclamation from Louisiana Governor John Bel Edwards.