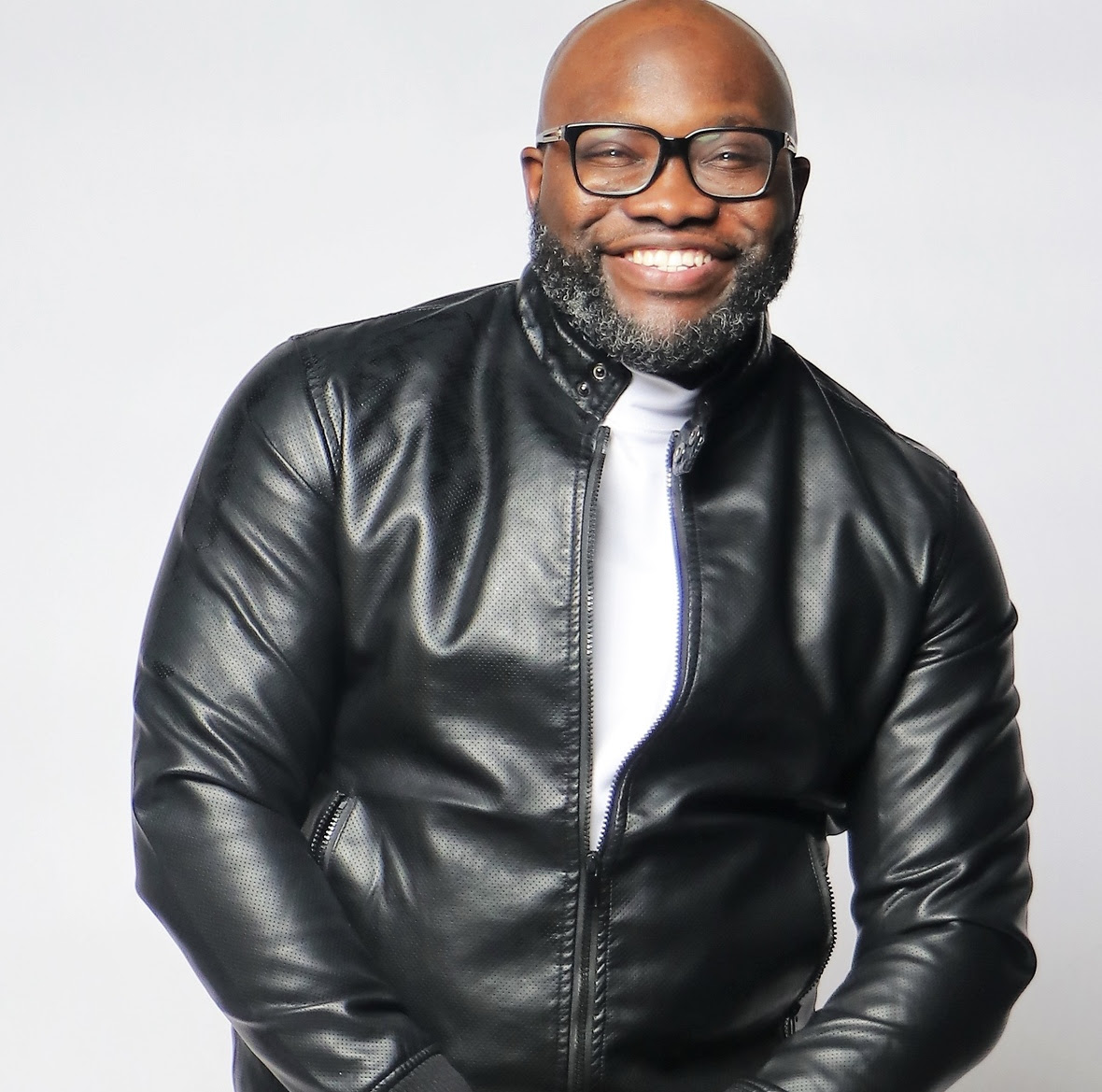 Co-written with gifted musician, songwriter, and the track’s music producer, Lucius B. Hoskins (Joshua Rogers, Marvin Sapp)the hit song spends its 9th week in the Top 10 on Gospel Airplay since its initial entry on the chart 23 weeks ago. Additionally, Titus made his first appearance in the Top 10 on Billboard’s Hot Gospel Songs chart, landing at #9.

Filmed in HD on location in New Orleans, the official concept music video for the song continues to gain traction weekly and has generated over 540,000 views on Youtube since its premiere on April 17, 2020. Watch “It’s Gonna Be Alright Remix” Official Music Video:

About Titus Showers:
Former lead singer for chart-topping sibling group The Showers, Titus Showers made his solo debut in May 2019 with the release of his EP Who?, which debuted at #1 on Billboard’s Top Gospel Albums chart, #9 on Independent Albums, #18 on Emerging Artist chart, #32 on Current Album Sales chart, and #42 on Album Sales chart. On Billboard’s 2019 Year-End Top Gospel Albums chart, the EP landed a #38 position and its lead single “In His Name” debuted at #7 on Digital Song Sales. Released in April 2020, Titus followed up with a new single “It’s Gonna Be Alright Remix” featuring Jermaine Dolly and reached #1 on Billboard’s Gospel Airplay chart and Mediabase Gospel chart in October.

As a member of The Showers, he enjoyed charting success with the group’s freshman album The Showers Family. On the Gospel Airplay chart, “Better” peaked at #13 and “Immediately” reached #24. Their sophomore album The Journey reached #1 on the Gospel Albums chart and in the Top 50 on Billboard’s 2018 Year-End Top Gospel Albums chart. Both albums received Stellar Award nominations in 2016 and 2018. 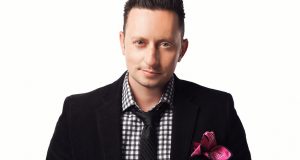