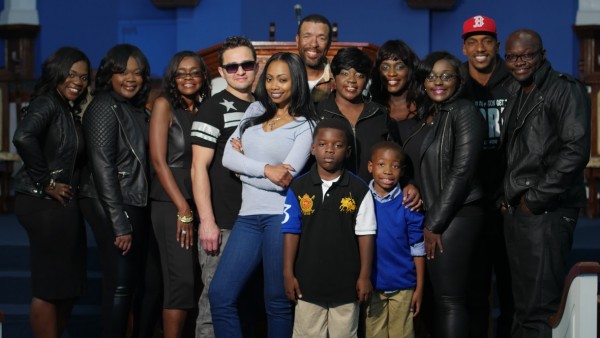 Urban inspirational family group The Showers are wasting no time with the rising buzz of their current radio single “Better”. The Showers shot the music video to their current single this past weekend in their hometown of Hammond, LA over the course of 2 days.

The Showers jumped onto the national scene in 2013 with their first single “Praise Your Way Through” which peaked at #29 on the Gospel radio chart. Their current single “Better” (written and produced by Deon Kipping) is trending in the Top-40. They have appeared on national television show BET’s Bobby Jones Gospel, ‘Rejoice in the Word’ on the WORD Network and has performed at the ‘Gospel Goes to Hollywood’ Pre-Oscar event among many other high profile events.