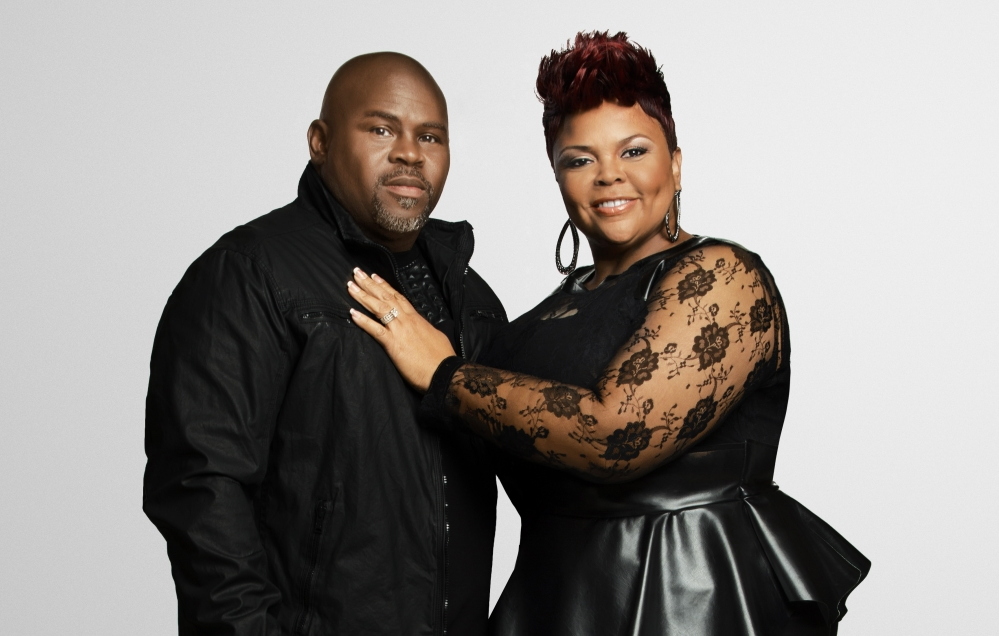 TV One congratulates its 6 nominees for the  49th NAACP Image Awards, announced today by NAACP. When Love Kills: The Falicia Blakely Story received two nominations in the categories of “Outstanding Television Movie, Limited – Series or Dramatic Special” and “Outstanding Writing in a Television Movie or Special.” Both News One Now and Unsung are nominated in the category of “Outstanding News/Information (Series or Special)”.  TV One’s reality show, The Manns, picked up a nomination for “Outstanding Reality Program/Reality Competition Series” and Roland Martin earned a nomination for “Outstanding Host in a Talk or New/Information (Series or Special).”
The two-hour live TV special will air on TV One on the Dr. Martin Luther King Jr. Holiday, Monday, January 15, 2018 and include a one-hour live red carpet pre-show.

“The NAACP is thrilled for another great collaboration with TV One to create a momentous evening of entertainment culminating a day of volunteer service, citizen action, and celebration on the national holiday honoring the birthday of Dr. Martin Luther King, Jr., as well as recognizing this year’s nominees for their hard work, perseverance and achievements in our community,” stated Leon W. Russell, Chairman of the NAACP National Board of Directors. “As the nation commemorates the 50th anniversary of Dr. King’s assassination on April 4, 1968, we are reminded of the ageless principles of non-violence, truth and justice, humility, and service that he taught all Americans.”

“The NAACP Image Awards is the ultimate platform for artists and individuals of color who advocate for social justice to share their voices with millions, and to be recognized and celebrated,” stated Derrick Johnson, President and CEO, NAACP. “At a moment where there seems to be one tragic event after another in America, The NAACP Image Awards continues to be a beacon of light to the diversity reflected in television, music, film and literature that brings everyone together.”

The NAACP Image Awards is the preeminent multicultural awards show celebrating the accomplishments of people of color in the fields of television, music, literature and film, and also honors individuals or groups who promote social justice through creative endeavors. Winner will be announced during the two-hour star-studded event hosted by Anthony Anderson, which will be broadcast LIVE on TV ONE on Monday, January 15, 2018 at 9pm/8c, the federal holiday honoring the birthday of Dr. Martin Luther King, Jr. A one-hour pre-show will air live from the red carpet at 8pm/7c.