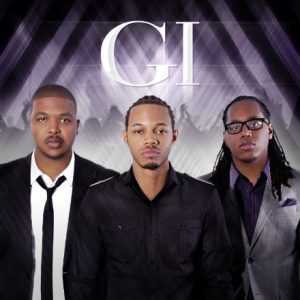 The gospel group God’s Image, GI, aka The Gentlemen of Gospel, have signed with Infinity Music/Central South Distribution, home to labels such as Reach Records and Cajo International. The group is gearing up for their sophomore album release this July.

Branden Anderson President/CEO of BGA Records says, “We are ecstatic to partner with a company possessing such rich history, success, and knowledge of the business. To work alongside music industry moguls Vicki Mack-Lataillade and Rick Greene, I am truly humbled. To God be the glory.”

GI’s new album The Next Dimension is due in stores and online July 5, 2011.