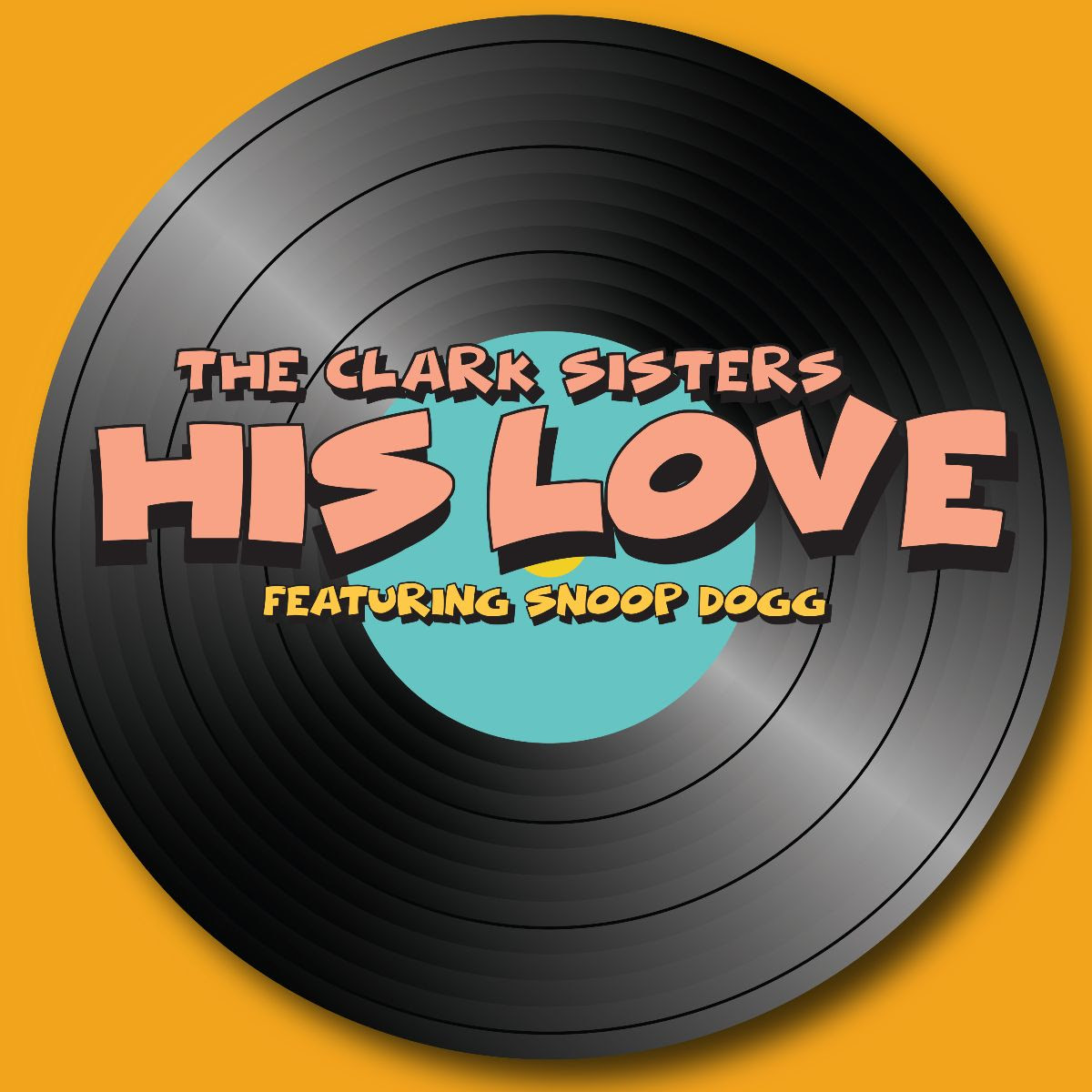 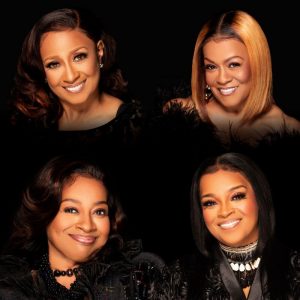 Karew Entertainment in partnership with Motown Gospel released The Clark Sisters’ newest single, “His Love” featuring hip hop icon Snoop Dogg today. This is the second single from their critically acclaimed album The Return, preceded only by “Victory” that ranked #1 on Gospel Billboard in June 2020. “His Love” is an up tempo melody with a positive reminder that God’s love “lasts forever, even when you feel like giving up joy comes in the morning…” The legendary group felt it is important to remind the world, in the mist of civil unrest and disparities, that “His love is all you need…”

“His Love” was a collaborative effort between family and industry friends to make this epic song possible. Group members Karen Clark Sheard and Dorinda Clark Cole wrote the chorus, while R&B singer Faith Evans wrote the first verse and label mate Kierra Sheard wrote the second verse. J Drew Sheard II, who produced the full track, wanted to add something special, and decided to reach out to Snoop Dogg, who then wrote his own verse.

Snoop Dogg is the only feature on the entire album, and is a longtime fan of The Clark Sisters. In 2018, Snoop Dogg featured the group on two songs on his album, Snoop Dogg Presents: Bible of Love (“Pure Gold” and “Blessed and Highly Favored”), and Sheard II felt he would be the perfect addition to “His Love”. In a recent interview on The Real, group member Karen Clark Sheard recounts her first conversation with the famous rapper. She mentioned his desire to honor his grandmother with some of the music she played in his early years, and The Clark Sisters are part of that narrative. When asked of his motivation behind the collaboration Sheard II, shares, “It is important that the message of God’s love is spread beyond the church walls, and who better to do it than The Clark Sisters with Snoop Dogg?”

“His Love” is also available to download or stream on all digital streaming platforms.