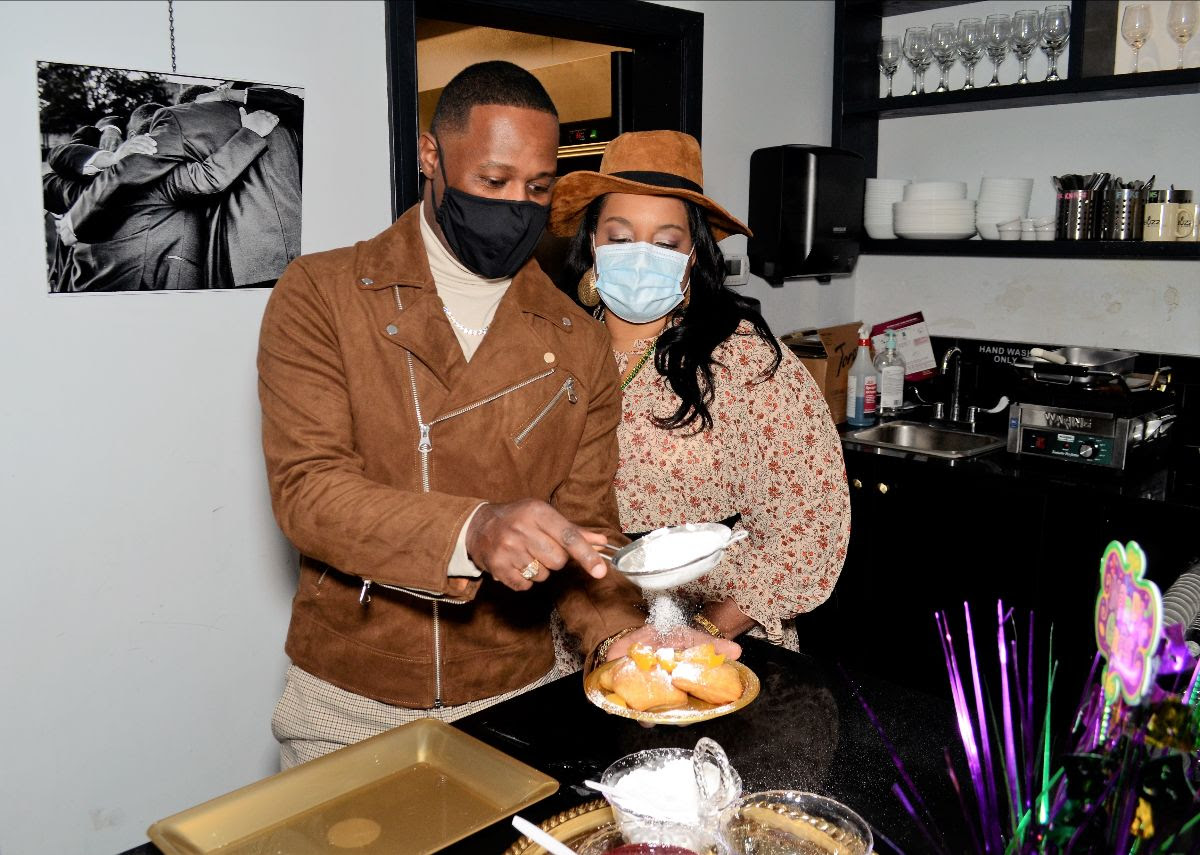 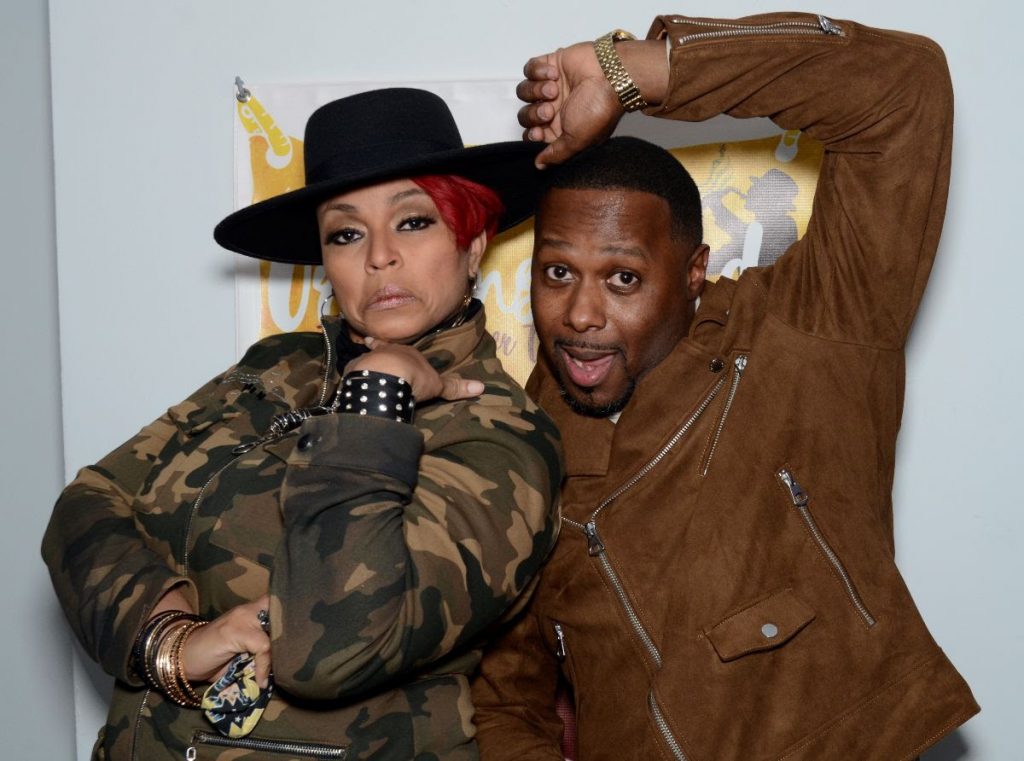 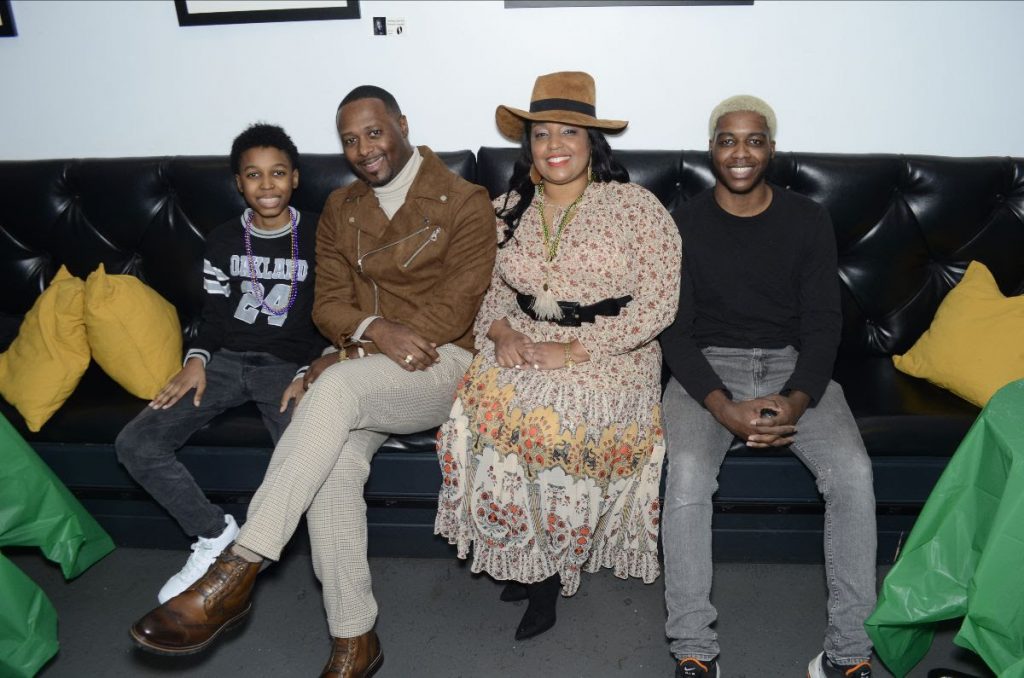 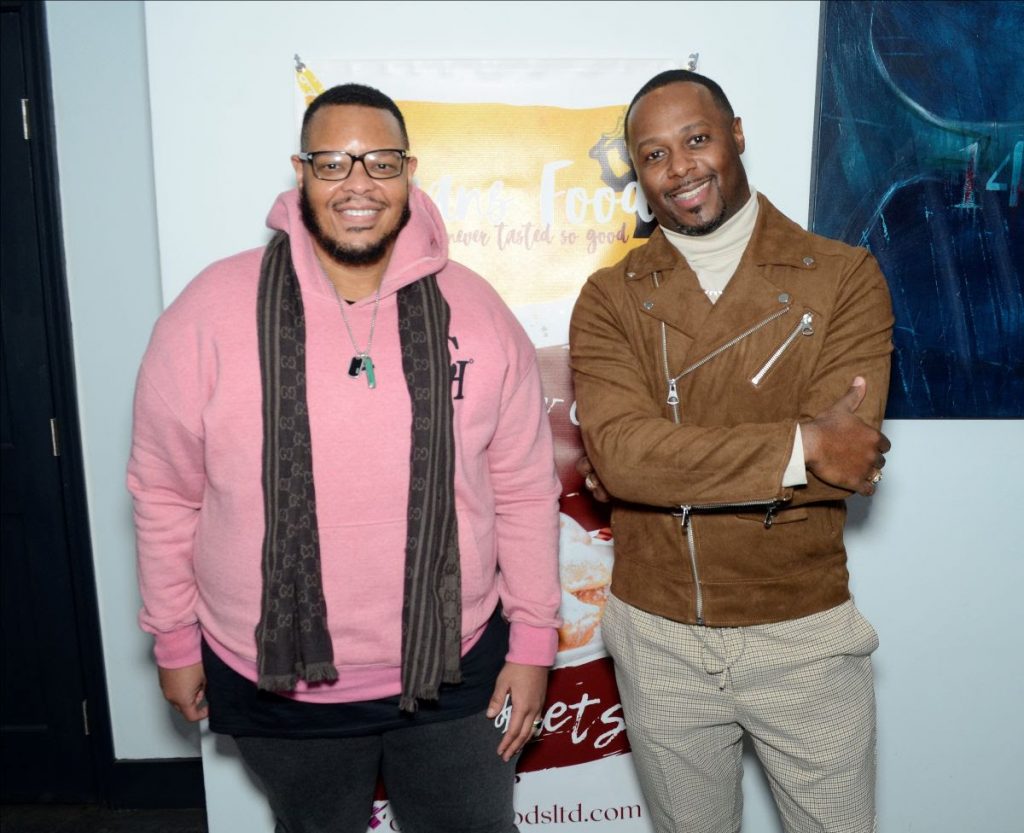 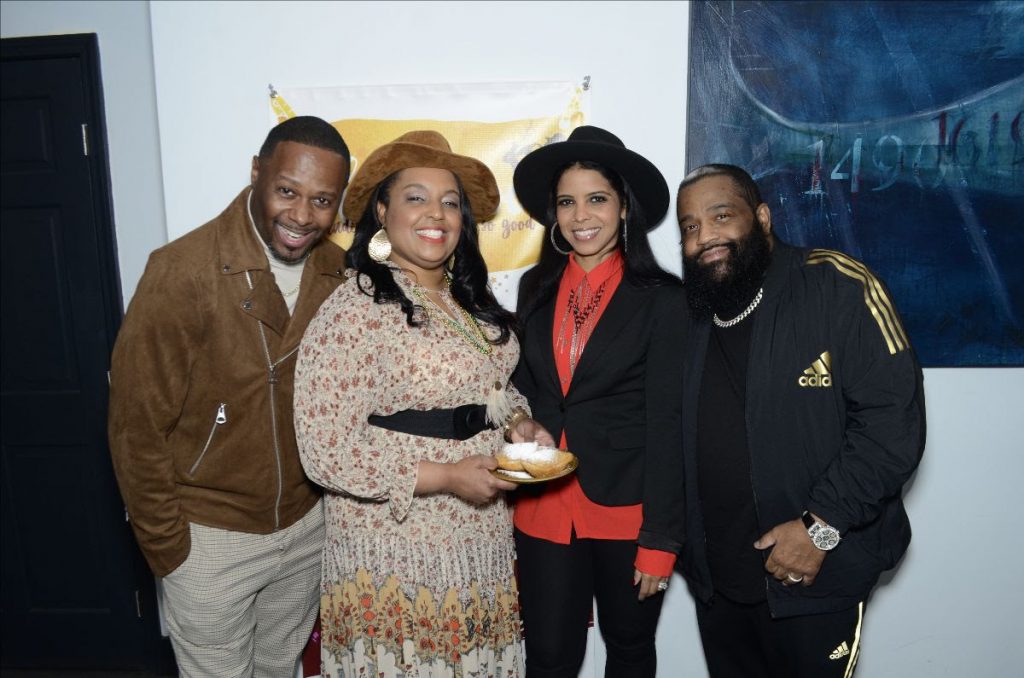 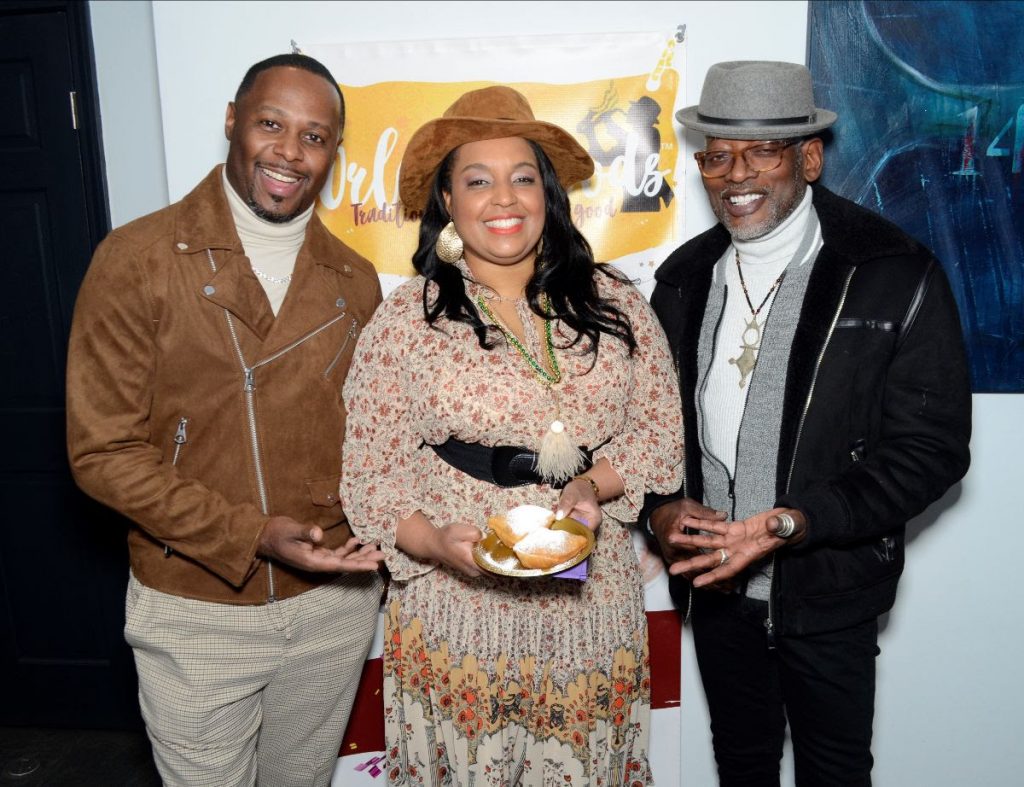 When asked about the taste of the beignets, attendees said “amazing”, “incredible”, and “wow wow wow!” The family owned business was spearheaded in the kitchen by two of the singer’s sons: Adam Stampley and David Stampley (one of which plans to open his own cafe one day).

During the tasting, the Stampleys also announced the news of their new stand alone stores that are now open for business in Richmond and Chesterfield, VA: Orleans Beignets! Currently both locations are available for takeout and local area residents can take home the freshly made beignets to their families year round!

Orleans Foods is an emerging food brand owned and operated by Louisiana natives Heidi and Micah Stampley. Both are seasoned in Creole/Cajun food culture and cuisine and have extensive knowledge on catering to this customer base. The Stampleys opened their first creole cafe in April 2017 and the second in January 2019. The couple has now transitioned its company to retail food products of their signature recipes. Their award-winning signature mix is produced in a SQF certified facility and makes delicious, light and fluffy beignets that only require water and preparation.

Beignets are a dessert and breakfast delicacy that are a Louisiana staple made famous globally by the world renowned Cafe Du Monde over 200 years ago. The Stampley’s family recipe has been time tested while serving tens of thousands of customers in two restaurant locations (Orleans Brews and Beignets Coffeehouse and Cafe) over the course of three years to rave reviews which can still be found on several online.