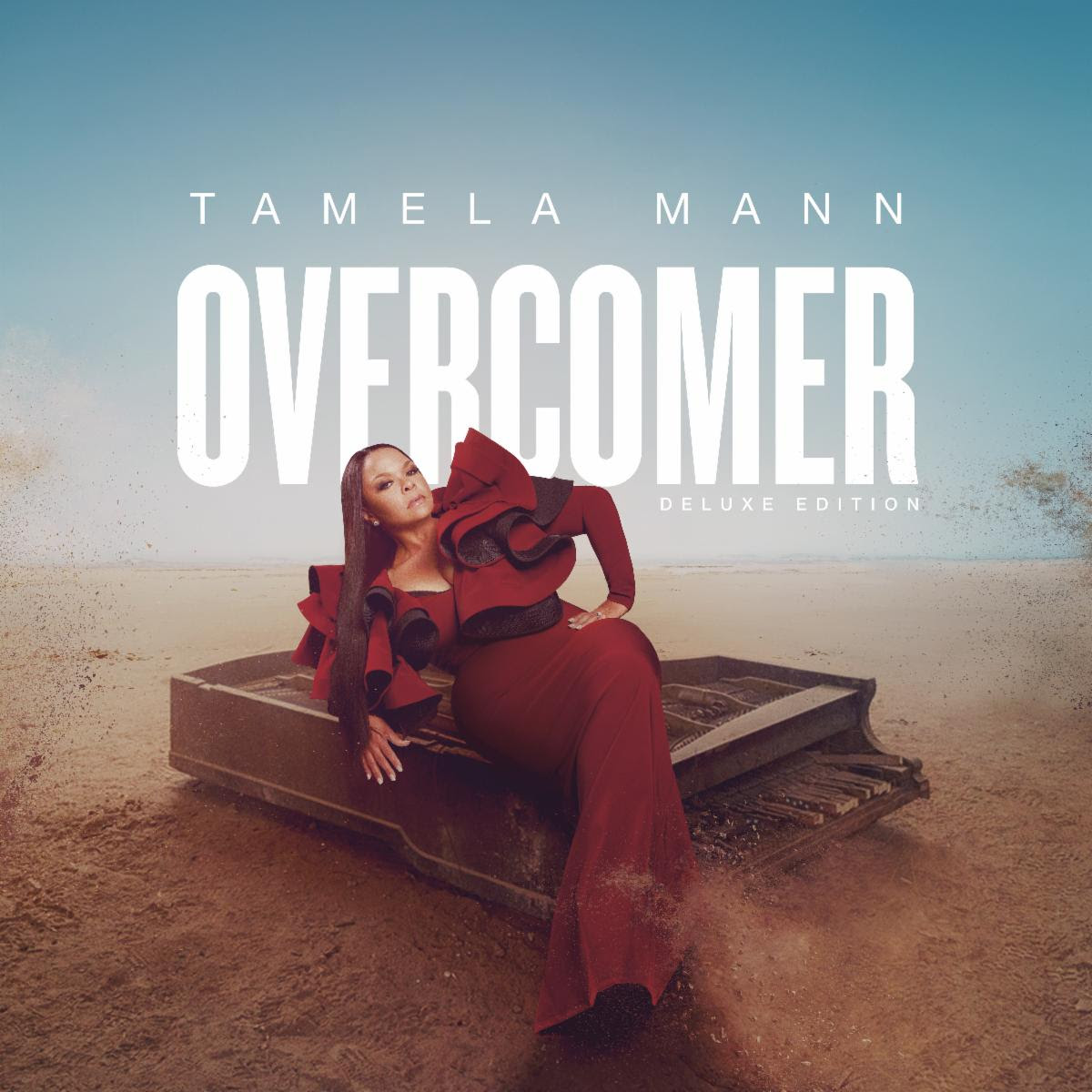 “I made this album to be a reminder that we are more than conquerors, we’re overcomers. It’s something I try to say and live by every day,” said Tamela Mann. “I hope these songs bless everybody and encourage them to do that too.”

Marking her sixth studio offering, Overcomer: Deluxe Edition is heralded as some of the superstar’s best work. Propelling upon the original version’s themes of resilience, strength, purpose and the beauty of faith, with an offering of both all new tracks and intimate live renditions of fan favorites from Overcomer. Tamela Mann recently made history as the first gospel artist to chart nine No. 1 singles on Billboard’s Gospel Airplay chart, with her third consecutive No. 1 from the Overcomer album: the track “He Did It For Me.” 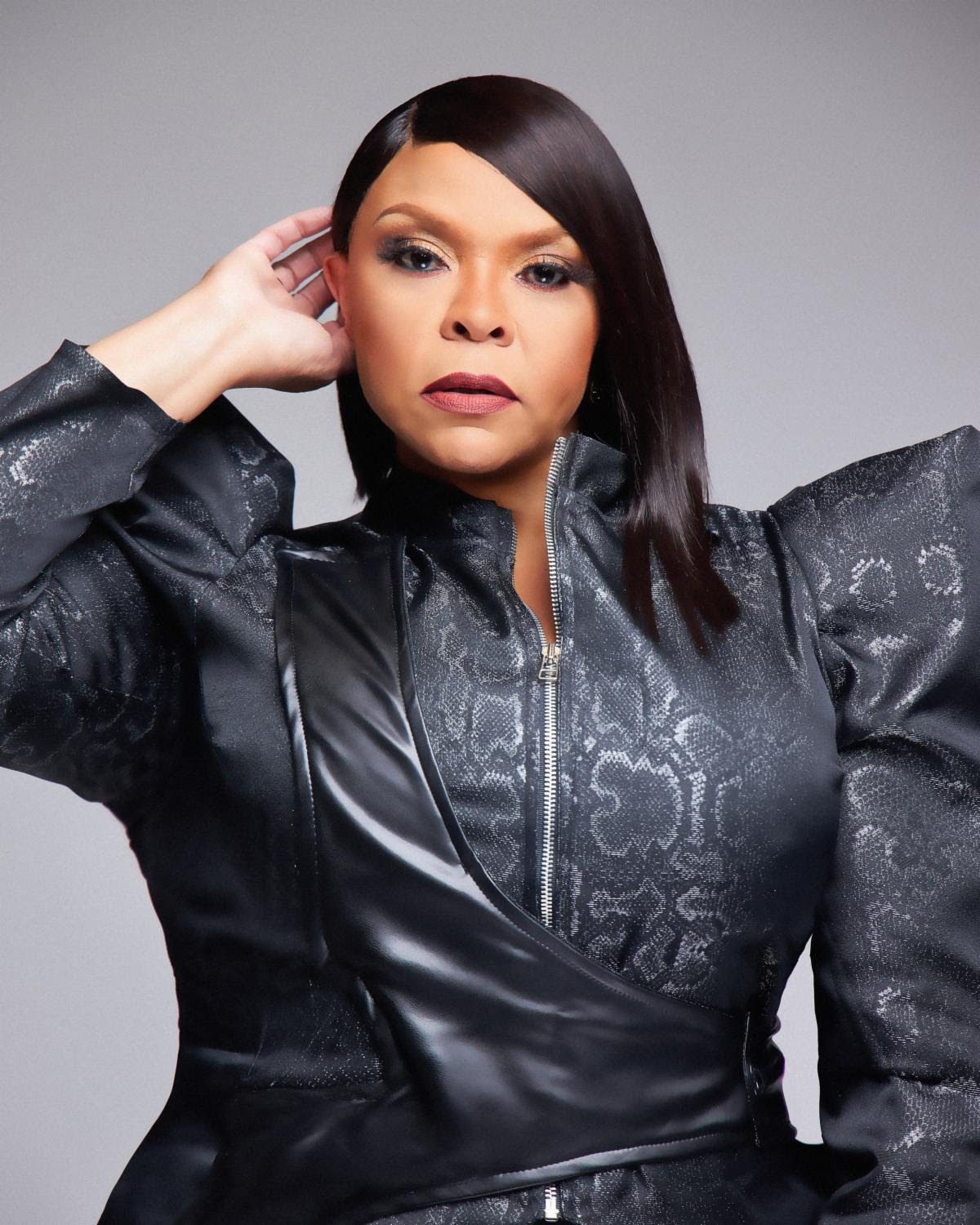 Tamela Mann was recently named both the Contemporary Female Artist of the Year and the Albertina Walker Female Artist of the Year at the 37th Annual Stellar Gospel Music Awards held in Atlanta, GA. Tamela’s son, David Mann Jr. also took home the award for Music Video of the Year, for his creation of the music video for Tamela’s hit song “Help Me,” featuring The Fellas from the original version of her album Overcomer. Adding to the excitement, last week a special ceremony was held to celebrate Tamela, who was presented with the Crown Jewel of Excellence at the world-renowned Black Music and Entertainment Walk of Fame (BMEWOF). A joint initiative by the Black American Music Association (BAMAssoc) and Georgia Entertainment Caucus (GEC), the BMEWOF honors iconic individuals and organizations that have impacted Black culture and community alongside those who continue to lead us into the future. The Crown Jewel of Excellence emblems are permanently installed on Martin Luther King Jr. Drive, in front of the Mercedes-Benz Stadium in historic downtown Atlanta, GA, where they are preserved to be seen by generations to come. Other inductees this year included Prince (Legacy), NAS (Hip Hop), Bob Marley (International), Patti LaBelle (Legacy), RUN DMC (Foundational), Steve Harvey (Mogul), Angela Bassett (Actress), Charlie Wilson (Mainstream), The Clark Sisters (Gospel Group) and more.

Overcomer: Deluxe Edition is the latest accomplishment in Tamela’s storied career. An accomplished songwriter, producer, actress, and businesswoman, Tamela has amassed a Grammy® Award, BET® Award, Billboard® Music Award, and multiple NAACP Image® Awards and Stellar® Gospel Music Awards. Her Billboard No. 1 album Best Days garnered three consecutive No. 1 singles including the No. 1 platinum single “Take Me to The King” and received Billboard’s “Album of the Decade” for 2010-2019, in the Gospel category. Tamela’s Billboard No. 1 album, One Way, garnered two No. 1 singles, including “Change Me” and “God Provides,” which earned the singer her first Grammy® Award in 2017. In 2018, Tamela and her husband, NAACP Image® Award winning actor David Mann, released their first book and joint album, Us Against the World. The book won an NAACP Image® Award for Outstanding Literary Work and the album continues to garner top-charting singles including the Urban AC track, “Ups & Downs.” Tamela and David together helm Tillymann Entertainment. They starred in the NAACP Image® Award-winning docu-series “The Manns,” the hit comedy “Mann & Wife,” and are currently starring in “Tyler Perry’s Assisted Living” and “Mann Family Dinner” on their MANNTV YouTube channel. Tamela’s athleisure apparel and shapewear line, the Tamela Mann Collection, is available at TamelaMann.com and in select retail stores.