Home / Featured / Take 6 Speaks Out Against Music Being Ripped by DJ Camper Weeks After H.E.R. Was Sued

Take 6 Speaks Out Against Music Being Ripped by DJ Camper Weeks After H.E.R. Was Sued 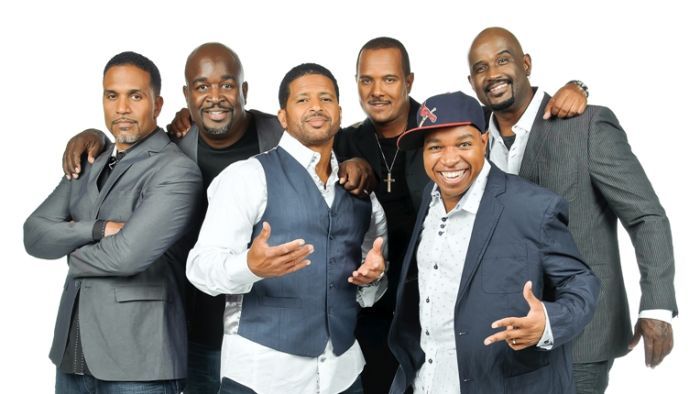 Darhyl “DJ” Camper and the H.E.R. debut project is in the news yet once again, as multi-Grammy-winning artist Take 6 is now claiming the songwriter-producer may have sampled their music on a song featured on the same “Focus” album.

The song at issue is the H.E.R. hit song “Could’ve Been” featuring Bryson Tiller.   According to legal representative Attorney James L. Walker, Jr., (@jameslwalkeresq), “you can clearly hear that a  sample was taken from Take 6’s “Come Unto Me.”  The writers or producers led by Camper have not provided us with any documents to show their was permission to use our client’s song.

“If this is true, we demand that the album be pulled down and the label freeze any royalties in connection with this album as we now have yet another claim of infringement on the same “Focus” album we discussed prior,” said Walker.  “The two songs sound very similar and we have started the process of reaching out to all of the songwriters involved.”

A link provided does seem to show the sample is clearly used.   Walker provided this link:  https://vimeo.com/440443677. 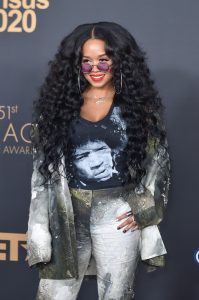 In the link, you’ll see and hear Take 6’s song is played first and it rolls effortlessly into the H.E.R.-Bryson Tiller collaborative.

Take 6 is known as the most awarded a cappella group in history, heralded by Quincy Jones as the “baddest vocal cats on the planet!’   Take 6 is the original torchbearer for the first instrument. Take 6, (Claude McKnight, Mark Kibble, Joel Kibble, Dave Thomas, Alvin Chea and Khristian Dentley, as well as original members Mervyn Warren and Cedric Dent) has performed with and won praise from such luminaries as Ray Charles, Stevie Wonder, Brian Wilson, Ella Fitzgerald and Whitney Houston, among many more.

With 10 Grammy Awards, 10 Dove Awards, a Soul Train Award and a Gospel Music Hall of Fame induction, among countless accomplishments, Take 6 has headlined the greatest concert stages and festivals in the world from Japan, Australia, South America, Europe, to Canada and all across the U.S.

“I just can’t believe someone (DJ Camper) would use their music and not seek the permission of icons like Take 6,” said Renorda Pryor, an attorney working with Walker on the litany of maters against the H.E.R. project.

Said Musicologist and super producer Kevin Bond, who reviewed the two songs, “it appears very clear to me that the two songs are very similar and someone lifted the Take 6 sample and must be held accountable.”

Ed Keane, a manager for Take 6 echoed the sentiments.   “We are very concerned with the seemingly alleged use of our clients’ song “Come Unto Me” in the H.E.R. song “Could’ve Been”featuring Bryson Tiller.”

The songwriters listed for “Could’ve Been” include Dernst “Dmile” Emile II, Hue Strothers and Darryl Camper amongst others.

“We are preparing a complaint against the writers and will most likely have to file suit if we cannot get substantive answers and documents to show this was approved,” said Attorney Walker, who along with Pryor and Stephen M. Katz represent Take 6 and others making claims against the “Focus” album. 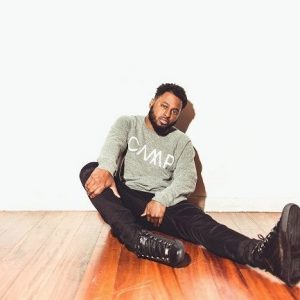 Ironically, the story comes just weeks after Camper admitted in a video to being inspired by Andre Sims song to write the “Focus” song.

Specifically, piano maestro Sims (@andresimspiano) sued the trio of Camper, Justin “Love” Barroso and Gabriella “H.E.R.” Wilson for copyright infringement after DJ Camper went on social media and publicly admitted he saw Sims playing his own song “Endless Minds” on YouTube and took it for H.E.R.’s smash hit song “Focus”.  (Here is the clip where Camper admits to taking the music and giving it to H.E.R.)

The song propelled H.E.R. debut EP to superstar status with 1 billion downloads.  Thereafter, Mr. Sims sued for copyright infringement, injunctive relief, an accounting of all monies made and requests that the court require the defendants to create a constructive trust to hold royalties.

Sims was never contacted or paid for the use of his song and has a pending $3 million dollar lawsuit against H.E.R., DJ Camper and Barroso and expressed outrage over the latest Take 6 fiasco.

“I am saddened to see they allegedly used Take 6’s song and similar to me, DJ Camper, nor anyone else, sought approval or gave proper credit,” said Mr. Sims in a statement.  “We have to stop taking each other’s intellectual property and give credit where credit is due…”

Added Walker, “we salute the success of artist H.E.R. and only time will tell what she knew or didn’t know as we get further into discovery, however, now that you do know, you have to do the right thing or you lose your own credibility as a young upcoming artist.” 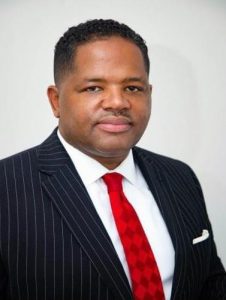 “We have asked the songwriters, their managers, lawyers and Sony to turn over all income associated with the song for several months now and they have refused to cooperate in any meaningful way,” said Attorney Walker, Jr., based in Atlanta, GA (@jameswalkeresq).

The song “Focus” was recorded by artist H.E.R. aka Gabriella Wilson and released on Sony.  The song became H.E.R.’s first number one song when it topped the Adult R&B Songs charts in October 2018. The song also was nominated for the Soul Train Music Award for The Ashford & Simpson Songwriter’s Award at the 2018 Soul Train Music Awards and for the Grammy Award for Best R&B Song at the 61st Annual Grammy Awards.   Wilson has won countless awards with the song and the song has been downloaded nearly 200 million times and is still very popular.