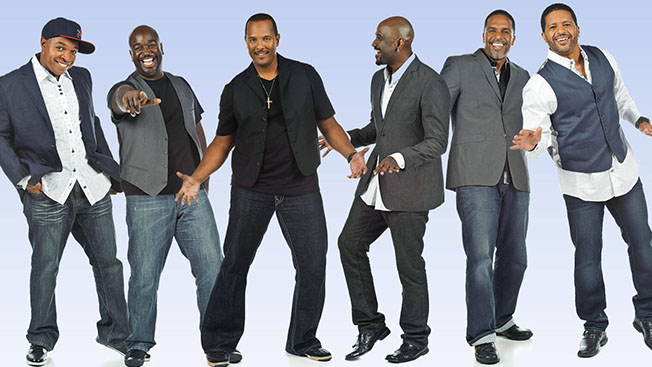 TAKE 6 (Claude McKnight, Mark Kibble, Joel Kibble, Dave Thomas, Alvin Chea and Khristian Dentley) will be the first American vocal group to perform in Cuba since the opening of diplomatic relations after a half century. The multi-award winning jazz, pop and R&B group is honored to be performing at the Karl Marx Theater in La Habana on September 26th as a part of the Les Voix Humanies Festival. This marks a new era in American musical performances as Cuba  is once again available to US travelers and trade. Both Cuban and American dignitaries are expected to be in attendance.

This is a particularly exciting time for the sextet which has been recognized as the quintessential a capella group. Their first single on SoNo Recording Group (SRG)/Universal, “When Angels Cry”, will be followed by a new album in 2016. The 10-time Grammy Award winners were inducted last year into the Gospel Music Association Hall of Fame, from whom they have received 10 Dove Awards.