Hurricane Irene not only devastated buildings and lives along the East Coast last week, but partially interfered with the voting process of the nationally televised singing competition “Sunday Best.”

The final episode was expected to run on BET last night, Sunday, September 4 at 8pm, but was postponed due to “significant power outages” from the storm and an error with a contestant call-in number during Episode 11.  Votes cast by phone during the period of August 29-August 31 were not counted.

BET Blogger Torrence Glenn stated in a post on August 31: “. . .we decided it would be best to re-air last week’s episode with the correct information and extend the voting process. . .”

Matters got confusing as some fans of the show got that message and some didn’t possibly leaving thousands of viewers who voted the week prior expecting to hear the results last night.  Phone lines were re-opened for voting after the encore airing and the network ran a spot with correct call-in numbers and online voting information.

Fans of the show expressed their disappointment about the last minute notice of the changes on Glenn’s blog and Facebook.

“I was very disappointed to learn that the votes cast last week did not count and that votes should be made again this week. BET should have done a MUCH better job of making that clear by flashing something on the screen or how else would people know? I don’t believe it is fair to either contestant or the audience.”

“I am glad I read this. Didn’t know about the power outage or the re-vote until now. They should have made an announcement or something during the rerun tonight.”

“Unfortunately, these things happen sometimes,” Continued Glenn in the blog post, “but we want to make sure the results of the show are correct as the futures of two young ladies are riding on your votes.”

To find out who will be crowned “Sunday Best,” tune in to Sunday Best on  Sunday, September 11 at 8 p.m. in a 2-hour finale featuring all-star performances by Yolanda Adams, Lecrae, Rance Allen and Season 3 Sunday Best winner Leandria Johnson. 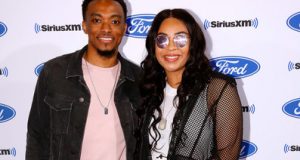 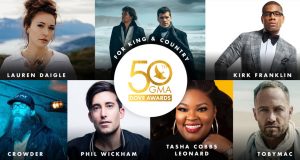 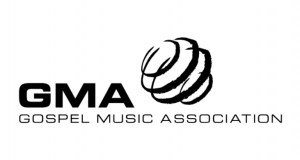 The Gospel Music Association Announces New Board of Directors