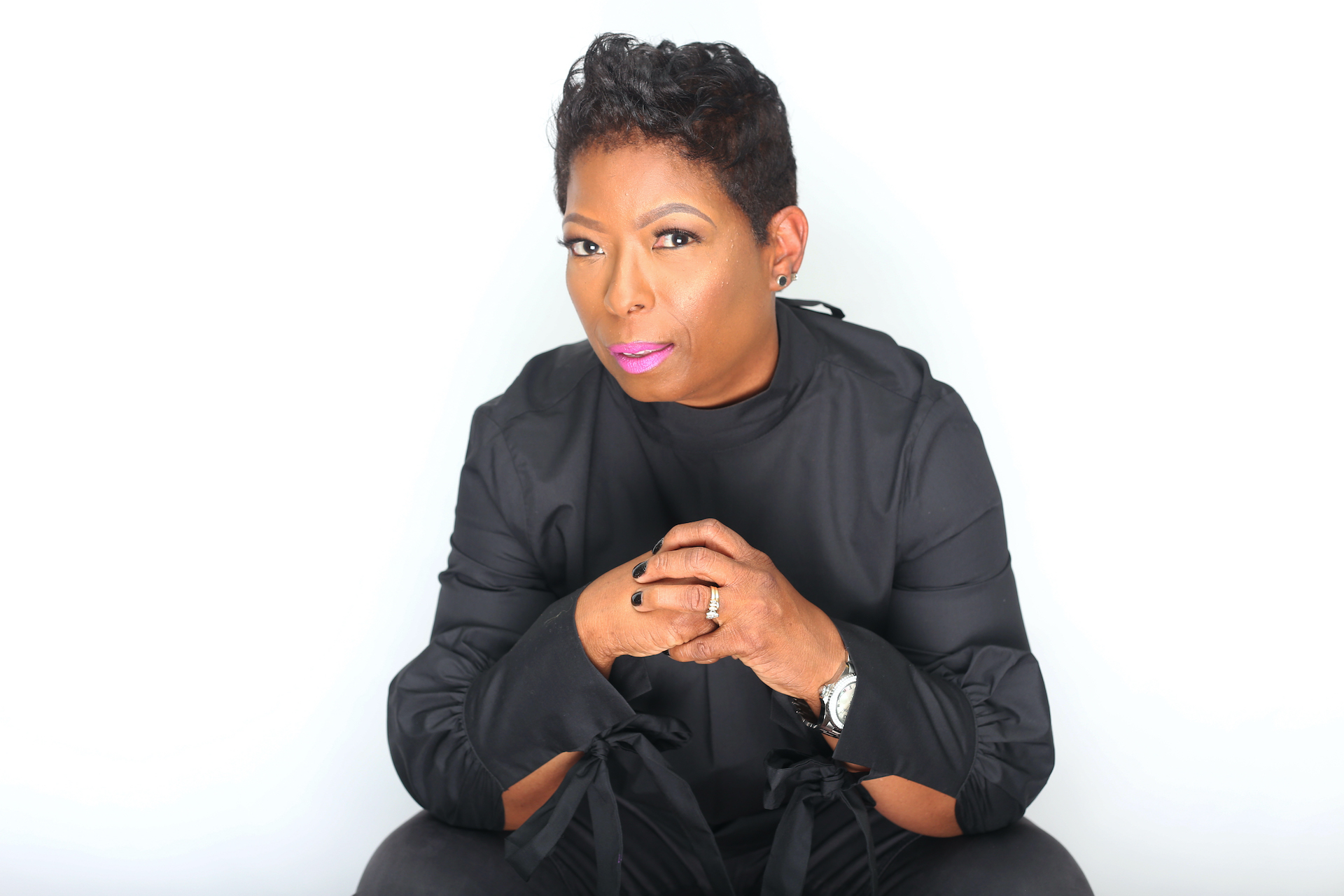 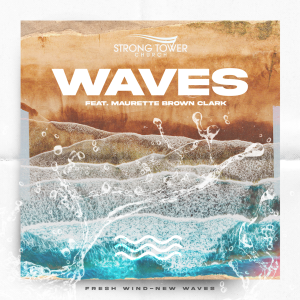 Strong Tower Church, a non-denominational ministry in Fredericksburg, VA –  an hour deep into the suburbs of Washington, D.C. , has released an inspiring new worship song entitled, “Waves”. The up-tempo track features gospel music legend, Maurette Brown Clark, who is best-known for her Billboard No. 1 hits such as, “It Ain’t Over (Until God Says It’s Over)”, and “One God”. “I’m thankful to be asked to be a part of this project”, she adds. “It is clear that Strong Tower Church  and Pastor Jeffrey Smith have a heart for God and I’m excited about the `next’ level God has for all of us”.