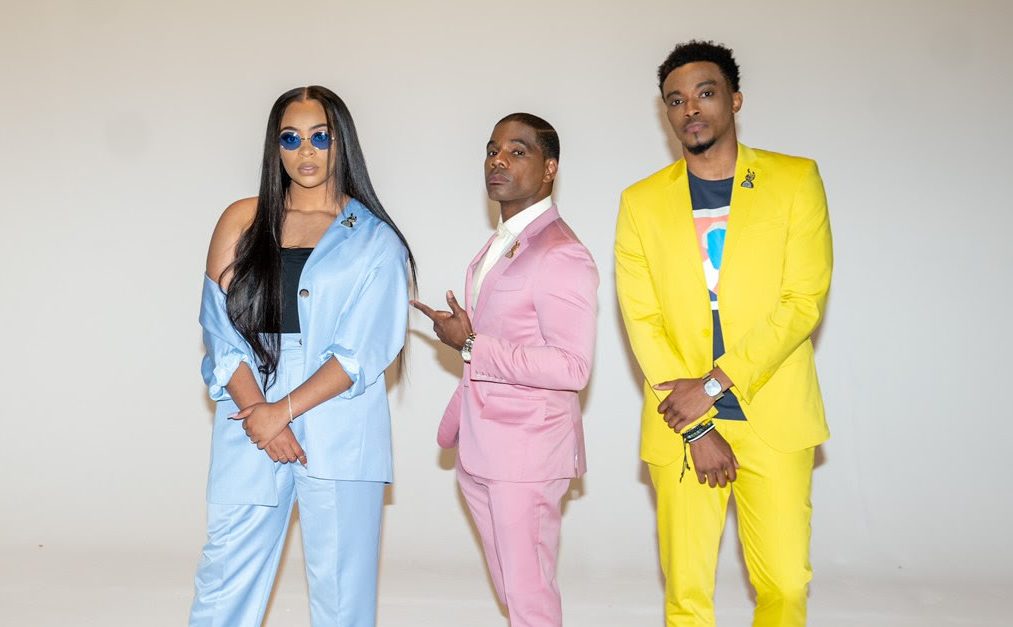 The “Greatest Night in Gospel Music” returns to television when the 35th Anniversary Stellar Gospel Music Awards premieres on BET Networks as a two-hour virtual special on Sunday, August 23 at 6 p.m. ET. Also simulcast on BET Her, the virtual production will acknowledge all award winners from the Stellar Awards pre-show and main show, with select categories being presented in the broadcast. Led by the superstar trio of Kirk Franklin, Jonathan McReynolds and Koryn Hawthorne as hosts, the show will celebrate 35 years of excellence in the genre with inspirational performances from Gospel music’s most celebrated artists, and honor the contributions of first responder heroes on the front lines of the battle against the Coronavirus pandemic.

Rounding out a night of inspiration, the Stellar Awards will be followed by the season 10 finale of BET’s “Sunday Best” at 8 p.m. ET. In addition, an encore presentation of the Stellar Awards is scheduled for 9 p.m. ET. The award show will also run in national broadcast syndication in 210 markets starting August 25 – September 30 (check local listings).

“As an organization whose roots are anchored in the African American experience, and whose original programming has always highlighted many aspects of Gospel music and the religious experience, we are delighted to bring the Stellar Gospel Music Awards Virtual Special to our viewers around the world,” said Connie Orlando, EVP Specials, Music Programming & Music Strategy at BET.

“I am especially pleased at how our 35th Annual Stellar Awards virtual production has come together to honor both our award winners and First Responder Heroes, especially under the difficulty of restrictions due to the current COVID pandemic,” said Executive Producer and Stellar Awards Founder Don Jackson.  “I want to thank our terrific production team for a job well done on the show!”

The “Road to the Stellars” kicks off with a week-long digital announcement of the non-televised pre-show winners. Pre-Show nominees and winners will be announced daily at 6 p.m. CT from Monday, August 17 through Saturday, August 22 on the Stellar Awards website as well as Facebook and Instagram pages.

More of the biggest names in Gospel and a few additional surprises are being added to the growing list of top performers appearing in this year’s show, presented by AT&T and also sponsored by State Farm.

Stay tuned for future announcements and follow @thestellars for the latest news and updates about the greatest night in Gospel music.