STAND UP” BY DAMON LITTLE IS #1 ON BILLBOARD GOSPEL AIRPLAY 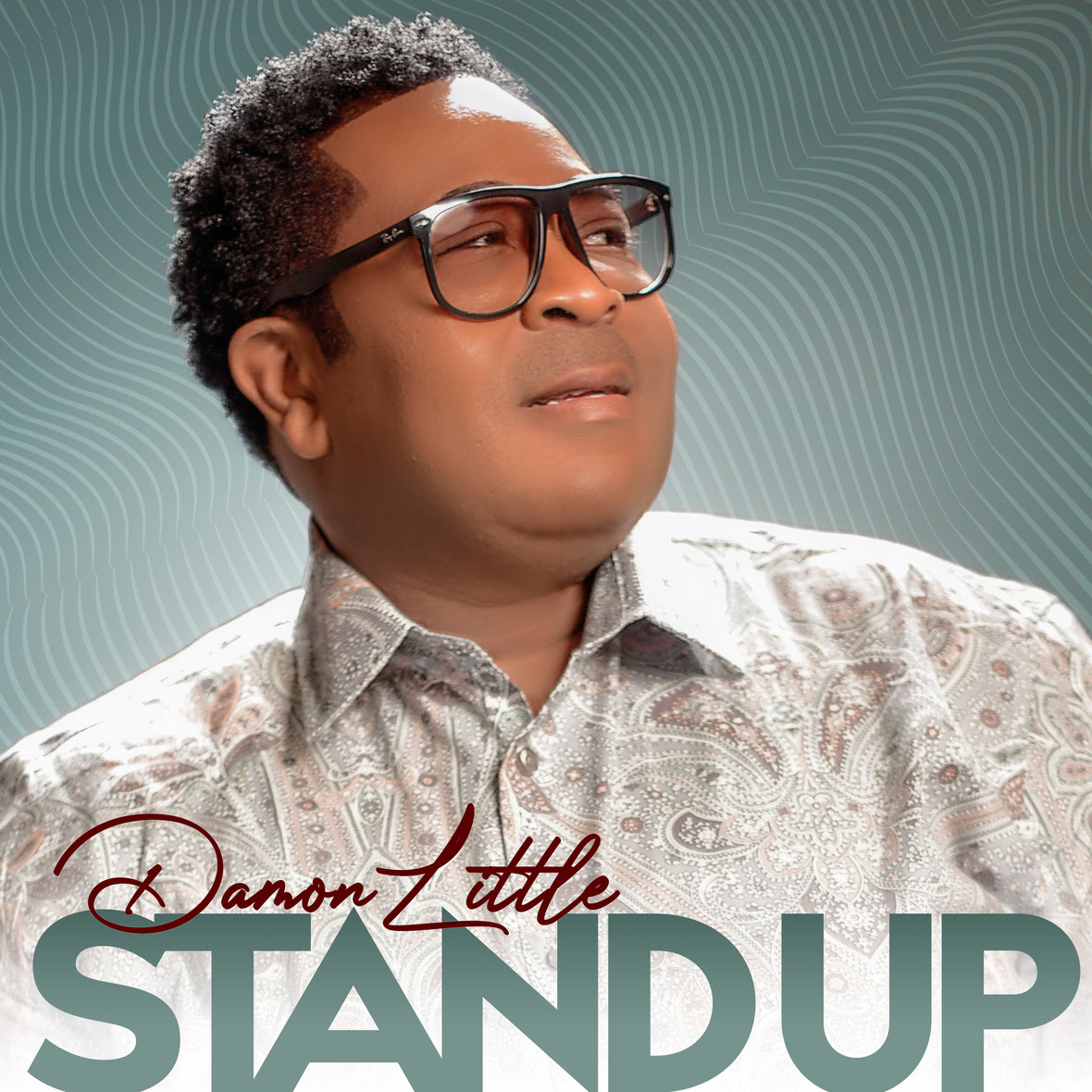 On October 19, 2021, the Baltimore native premiered his long-awaited seven-and-a-half-minute-long concept music video for “Stand Up.” The powerful imagery comprising the music video for “Stand Up” presses classical Civil Rights Movement concepts and themes including one of the most famous sites in Civil Rights history: the Edmund Pettus Bridge in Selma, Alabama, where, in March 1965, peaceful protesters were attacked by police engaged in the enforcement of segregation. Half a century later, Little takes to the Bridge with a group of marchers and throws a celebration of his own — and reminds us all of how far we still have to go. He’s also provided us with plenty of footage of Selma, including nighttime shots of the disused Washington Street Supermarket, the imposing Dallas County Courthouse, and the moving plaques in the Civil Rights Memorial Park. When Little stands up before a judge and defends a client beaten by the cops, his call for justice echoes across the entire storied city.

“Stand Up” is a call for unity, equality, and compassion — a firm and friendly handshake offered to humanity on behalf of God. Little has always put advocacy at the heart of his project: he’s consistently spoken out on behalf of civil rights and universal brotherhood, and he’s raised consciousness and promoted education about ostomies, a medical condition that affects half a million Americans. The new song follows the artist’s extraordinary run of gospel hits, which include the defiant “I Won’t Be Defeated,” the prayerful “Because Of You,” the heartfelt “Be Alright,” and many others. Released on February 5 via Little World Music/Partners Music company, “Stand Up” is produced by Bubby Fann and Damon Little who’s also credited as the song’s sole songwriter.