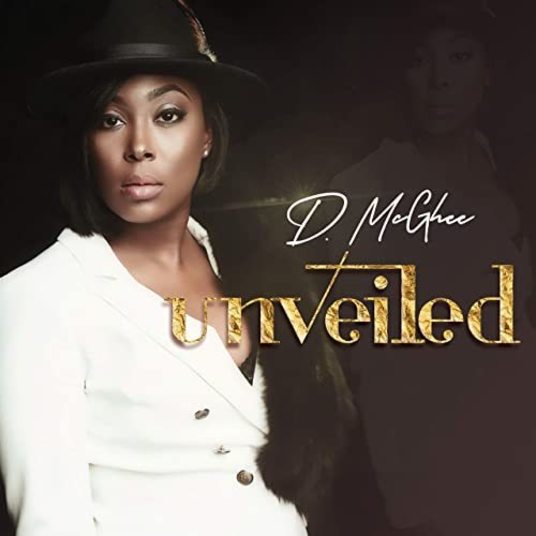 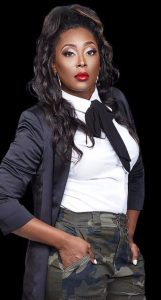 Dani McGhee-Barlow “D. McGhee” is best known for her fresh, live, energetic, edgy style that she delivers with a mission to reach and save the lost so that they may experience God’s favor.  D. McGhee is a contemporary artist who is a breath of fresh air in Gospel music.  She also puts no boundaries on her ministry.

D. McGhee began singing with the Tennessee Mass Choirwhich afforded her the opportunity to travel the world by the age of eight. Not long after, she moved on to help launch the Stellar Award-nominated choir Darrel Petties and Strength in Praise.