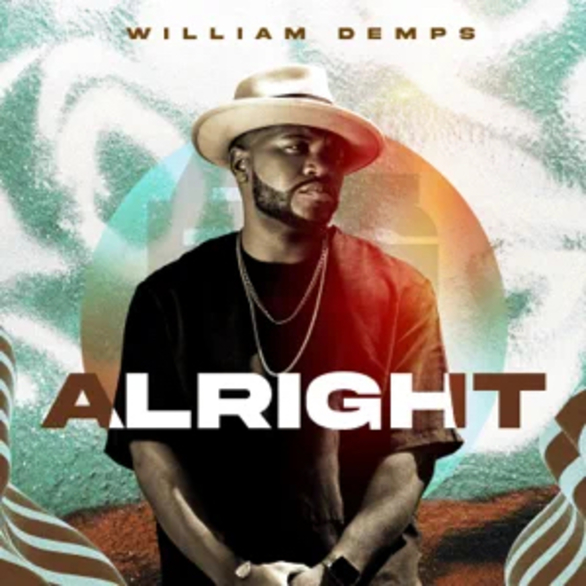 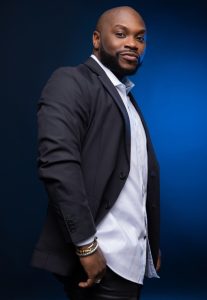 Singer, songwriter, and pastor William Demps is the manifestation of the living word.  Demps is bridging the gap between the church and the people of deferred faith with the intention to call them back to love and the love of God. Through his music, Demps challenges his listeners to put hope before everything and love unconditionally to find themselves on the other side of adversity.

“Alright is a call for upliftment with the pursuit of people reaching their highest potential in times of uncertainty,” says Demps.  “With the fearlessness of endless exploration into the questions and dynamics of God’s journey, my music is for those that are becoming.”

“Alright”, distributed by Sony Music, is available now on all digital music outlets and has peaked at #9 on the Apple iTunes Christian Music Chart.

Demps has also released the companion music video for “Alright”.  He commands the stage with his performance forte backed by the brilliantly vibrant groove of his band.  The “Alright” official music video is directed by Terence “Church” and is available on YouTube.

Demps’ new single etches another chapter in his journey and his walk into his divine authority.  Demps was a season 7 finalist on BET’s hit talent competition show Sunday Best.  Demps also has songwriting credits with notable artists, including BET’s Sunday Best winners Crystal Aikin, Geoffrey Golden, Melvin Crispell, iii (“My Dance is Victory”), and Grammy-nominated artist VaShawn Mitchell.  Demps communally serves as the Assistant Pastor of the Paradise of Praise Ministry in his hometown of Seattle, WA.

His ministry and music are for those who seek soulful, thoughtful, but honest motivation. Through music, he shares his life experiences to encourage listeners that everything will be alright amid life’s imperfections and that joy is possible.