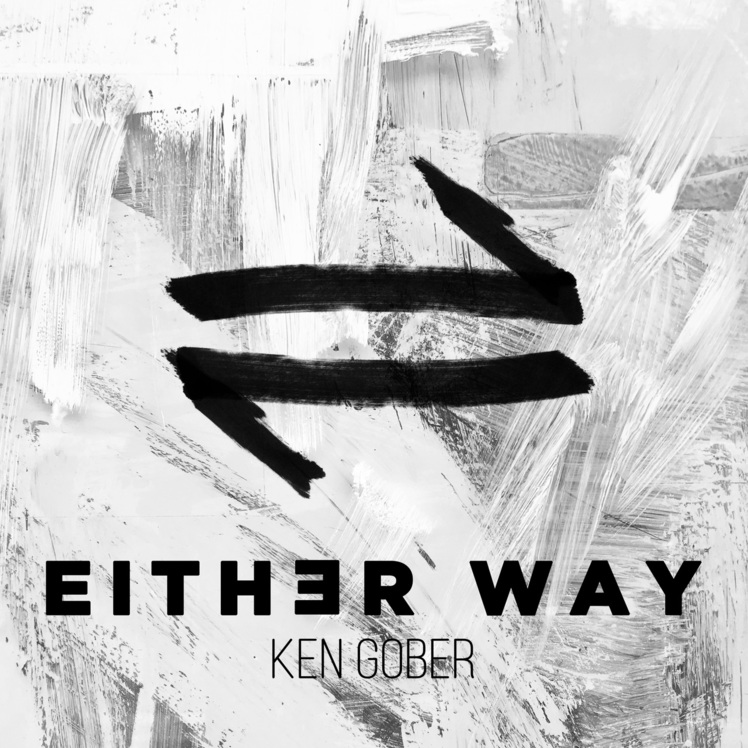 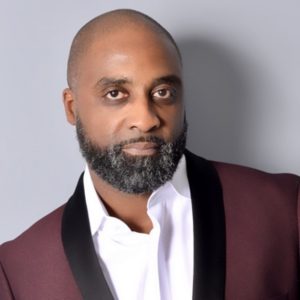 Too many people have had to endure the incredibly faith-shaking emotions from a life-threatening diagnosis or injury.  For songwriter and singer Ken Gober, music powered by the word of God is a weapon to fight with and bring peace to emotionally charged situations.  His new single, “Either Way” is a wonderfully written and emphatic glimpse into the very heart of these emotions.
“A year ago, a good friend of mine was given a short time to live,” Ken explains.  “But his faith in God was so strong.  I wrote this song in honor of his strong conviction and faith in our loving God who stood by him even in his worst hour.”
Ken Gober’s vocals on “Either Way” beautifully and articulately give voice to the internal journey of prayer, petition, fear, and faith that his friend went through.  As the refrain states, “If you take this pain or my life ends today, I know you’re my healer, you’re my redeemer – either way.”
“Either Way” is written by Ken, Samuel Hart, and Jackson Michelson.  Ken delivers this inspiring message over a soothing and impelling rhythm.  The single is impacting radio now and will be available on all digital music platforms on April 22.
Ken’s musical journey has taken him all around the world from the Caribbean shores to the Mediterranean Seas, to Asia and Europe, as well as the showrooms of Las Vegas.  Ken released his debut album SOUL OF A MAN: THE JOURNEY in 2007.  He returned in 2014 to release a single, “The Gift”, and in 2021, “Unchangeable” and “I Will Heal” singles.
Understanding the power of music, together with the hope and inspiration that it brings, keeps Ken striving to write that song and inspires him to sing to the heart of the people.