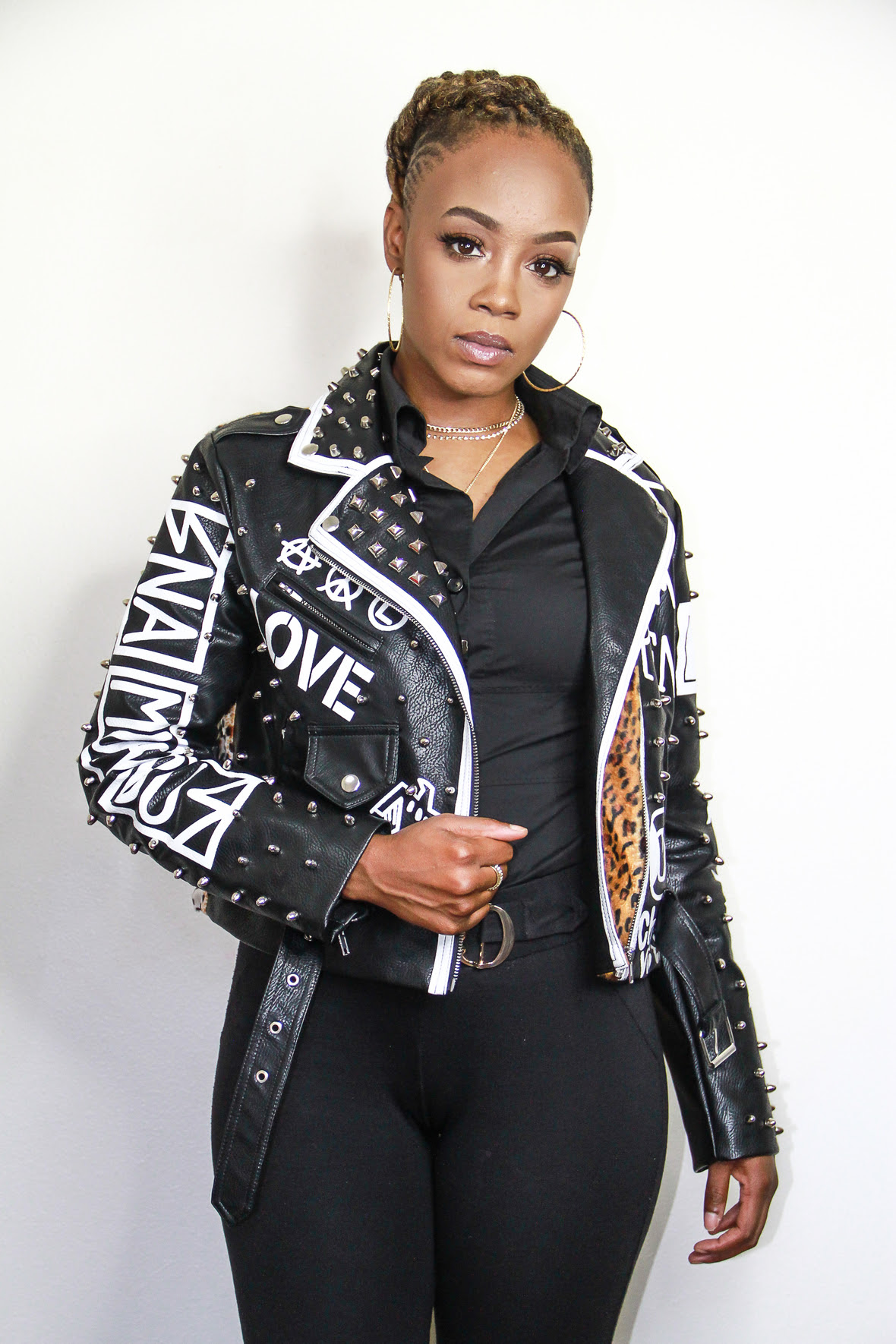 Pensacola, Florida native, singer and Season 9 Sunday’s Best finalist Keyla Richardson celebrates her first Billboard Gospel Airplay No.1 and Mediabase Gospel Radio No.1 song with “So Good.” Produced by Sean Keys (Titus Showers, Kim Person), who also co-wrote the song along with Alyna Maberry and Aldolphus Scot III, “So Good,” which released in 2019 also landed at No.1 on the Billboard Gospel Indicator Charts for 8 weeks.

A self-trained gospel singer who’s passionate about ministry, Keyla will make her Stellar Awards debut performing her hit song on The Emerging Artist Stage, which will air on BET Networks and BET Her on Sunday, August 23 at 6 p.m. EST.

In 2015, a video of Richardson and her friends Kelontae Gavin and DeWayne Crocker, Jr., (who are emerging gospel stars in their own right) was singing a song entitled, “Hold On” (made popular by The Walls Group), which went viral and helped build interest in the singer. The following year, she gained widespread attention as a finalist on season 9 of BET’s Sunday’s Best, which led to her signing a record deal with music industry radio maven and label executive Greg “Uncle G” Lyons’ Uncle G Records.