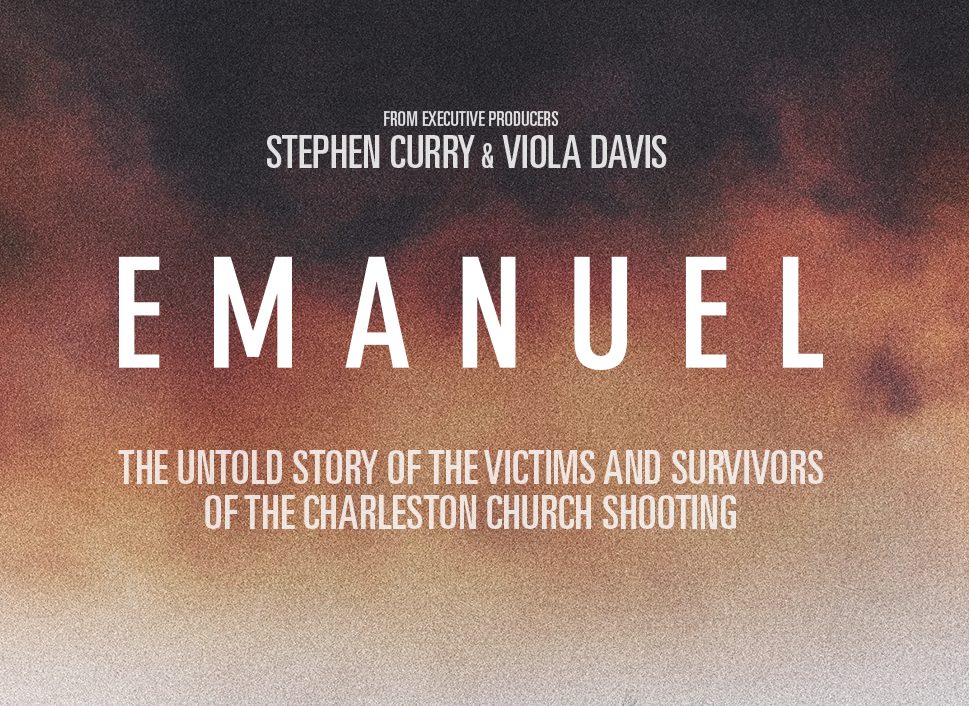 “Emmanuel” is a story of faith, love, hope, and forgiveness. Four years ago yesterday, nine members sat in Mother Emmanuel AME Church in Charleston, South Carolina for their weekly Bible Study when Dylaann Roof came in and killed them. So many people were impacted by this tragedy. Not only the families of the victims, the church and community of Charleston, South Carolina, but people worldwide.

CJ Akins of uGospel.com/uGospel Radio Spoke with Ms. Rose Simmons, daughter of the late Daniel Simmons who was the Pastor of Mother Emmanuel AME Church. “As a preachers kid (pk)” said Akins “I couldn’t imagine getting the phone call that my father was killed at the one place we’ve always known as a safe haven.” Ms. Simmons shares her story of forgiveness and love in this interview and how she has been able to move on since this tragic day.  Listen Below: