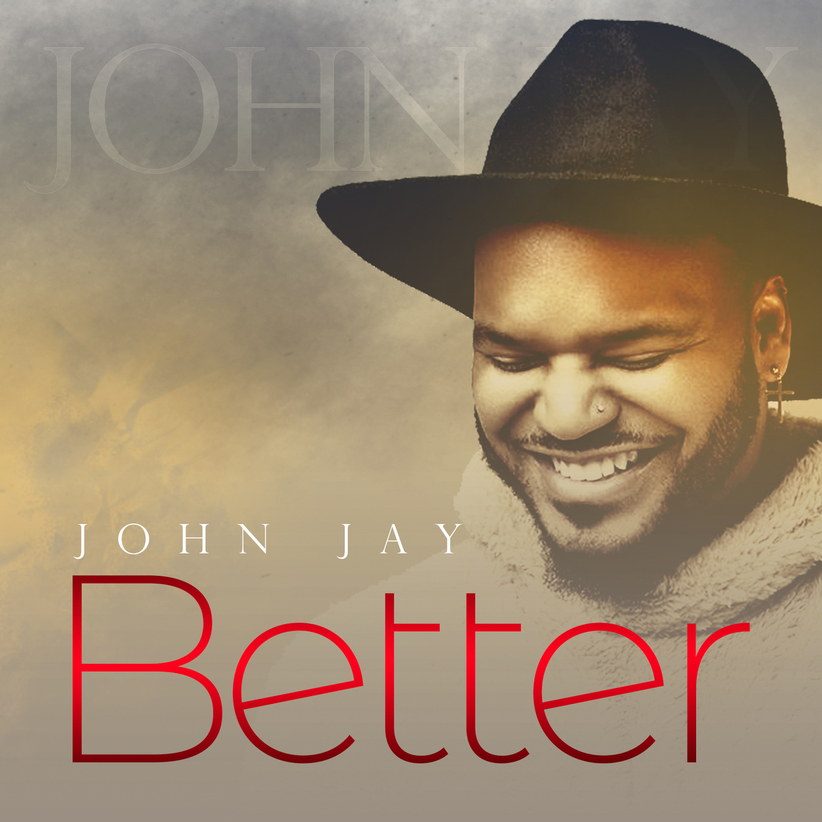 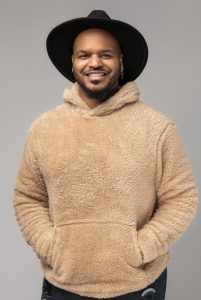 Singer John Jay is passionate about earnestly creating his unique musical footprint in a sea of creatives and talented individuals and groups.  John is an Ohio native born into a preaching and musical family, which nurtured his adaptive creative skills and storytelling techniques.

“There was hardly a time in our house where there was no music playing,” he recalled. “I can still hear the static from that old record player’s worn-out needle.”

By his early 20s, Jay was touring with a Grammy-nominated and Stellar Award-winning group and spent several years in an international Christian band before going solo in 2011.

He recorded his first concert album The Dreamer’s Session – Live, in 2016, but it took an epiphany to convince Jay that the time had come to share it with the world.

“I wasn’t sure if I would release it but was inspired by a message preached by Bishop T.D. Jakes,” he explained. “He spoke about how some people go through life and never give themselves wholly to anything or anyone. I felt convicted, and a new hope was sparked.”

“The road to success is never easy. I’ve had many challenges, but the biggest was my inner struggles,” says John Jay. “I want my album to inspire and motivate people to push beyond negative emotions and take hold of every good thing God has for them, just beyond their doubt and fear.” 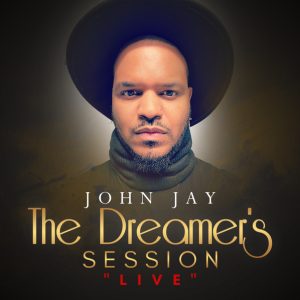 John’s radio single from the album is “Better,” a song of empowerment and encouragement wrapped in a moving rhythm and vibe.

“Better” contains lyricism to keep listeners uplifted and motivated.  John Jay engages his powerful vocal ensemble to set the tone and groove for the single laced with nostalgic Hip Hop and Go-Go influences.

Pushing the boundaries of his talents, John Jay is also adding new layers to what Gospel music can be with his THE DREAMERS SESSION – LIVE.  You can experience his carefully crafted and poignant musical compositions by pre-ordering the album and streaming “Better” now.