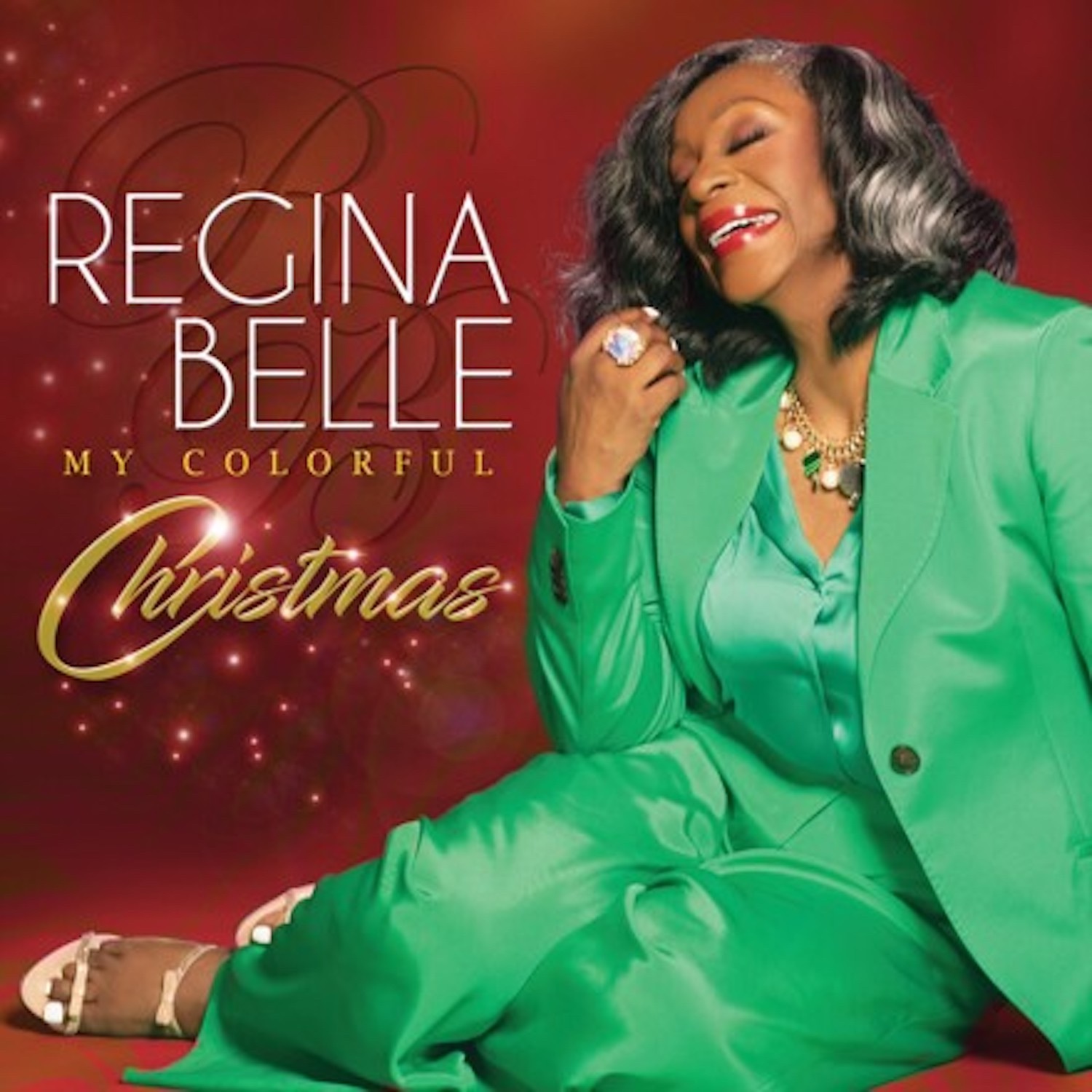 GRAMMY®-winner Regina Belle will release a new album, My Colorful Christmas, on Tuesday, November 1st. Marking Belle’s first holiday album, My Colorful Christmas is available for pre-save/pre-order now, and contains ten tracks. Featuring the lead single “A Cradle in Bethlehem” which is going to radio, Belle brings her powerhouse voice to deliver an uplifting album of joyous celebration and soulful embrace for loved ones and God’s gifts of this festive season.

Regina Belle brings a refreshing take on My Colorful Christmas, performing beloved favorites like “The First Noel,” “Silent Night,” and songs of remembrance like “Auld Lang Syne” and new composition “I Had to Leave (A Song from Bernie).” Reflecting on the love and inspiration this season brings as people come together, Belle has made the album a family affair, encouraged by her brother, GRAMMY®-winning composer/musician/producer Bernard Belle, who sadly passed away in the midst of this album’s recording. Long one of her biggest dreams, making a holiday album to celebrate her favorite time of year, in addition to the song “I Had to Leave” that she wrote with Bernard, Belle brought together family and friends on the album’s production, including a duet with her daughter Sydni Battle on “A Baby Changes Everything.”

Of this album’s journey, Regina Belle says: “This Christmas record, My Colorful Christmas, will be my greatest of Christmas gifts this year and for many years to come. It was always an idea of my brother (Bernard Belle) that we should do one together, and now it’s complete. Two of my daughters are singing (Sydni and Nyla), my son’s on drums (Jayln), one of my brother’s best friends (Ronald Scruggs) and my niece (Janah Belle) are singing backgrounds, and my nephew (Jahmel Belle) is producing and playing drums as well. Bernie, this one’s for you!”

Releasing this first holiday album on her own record label Tashi3 Entertainment, Belle shares: “My Colorful Christmas is by far my most challenging and magnificent project yet, because I had the opportunity to record this presentation on my own label. Being the boss is exigent but sublime all at the same time! I think I love it!”

The chart-topping singer/songwriter continues to be a tour-de-force performer to any project she undertakes, whether it’s R&B, Pop, Gospel, Jazz, and now a holiday album. Marking thirty-five years since the release of her hit debut album All By Myself in 1987, Belle’s venerated career includes the chart-topping album Stay With Me, hit songs “Make It Like It Was,” “Baby Come To Me,” “So Many Tears,” “Show Me The Way,” and more, as well as the global hit duet (with fellow GRAMMY®-winner Peabo Bryson) of the OSCAR® and GRAMMY®-winning song “A Whole New World” from the Disney blockbuster animated film Aladdin. She continues performing live around the country this year, including at New York’s famed Carnegie Hall in the star-studded concert “A Night of Inspiration” helmed by acclaimed composer/music director/producer Ray Chew and producer Vivian Scott Chew, on Saturday, December 10th.

My Colorful Christmas is distributed through Altavoz Distribution, which is a concierge, full-service entertainment distributor offering a wide range of physical and digital distribution, marketing and payment solutions. Altavoz is home to Regina Belle’s Tashi3 Entertainment record label, helping to take independent distribution and label marketing to the next level (https://altavozdistribution.com).