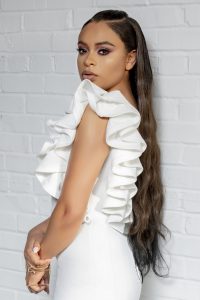 Phil Thornton, RCA Inspiration SVP and General Manager says, “Congratulations to Koryn and Kirk on their Image Award nominations! We appreciate the honors from the NAACP with their nominations for their hit musical contributions this past year.”