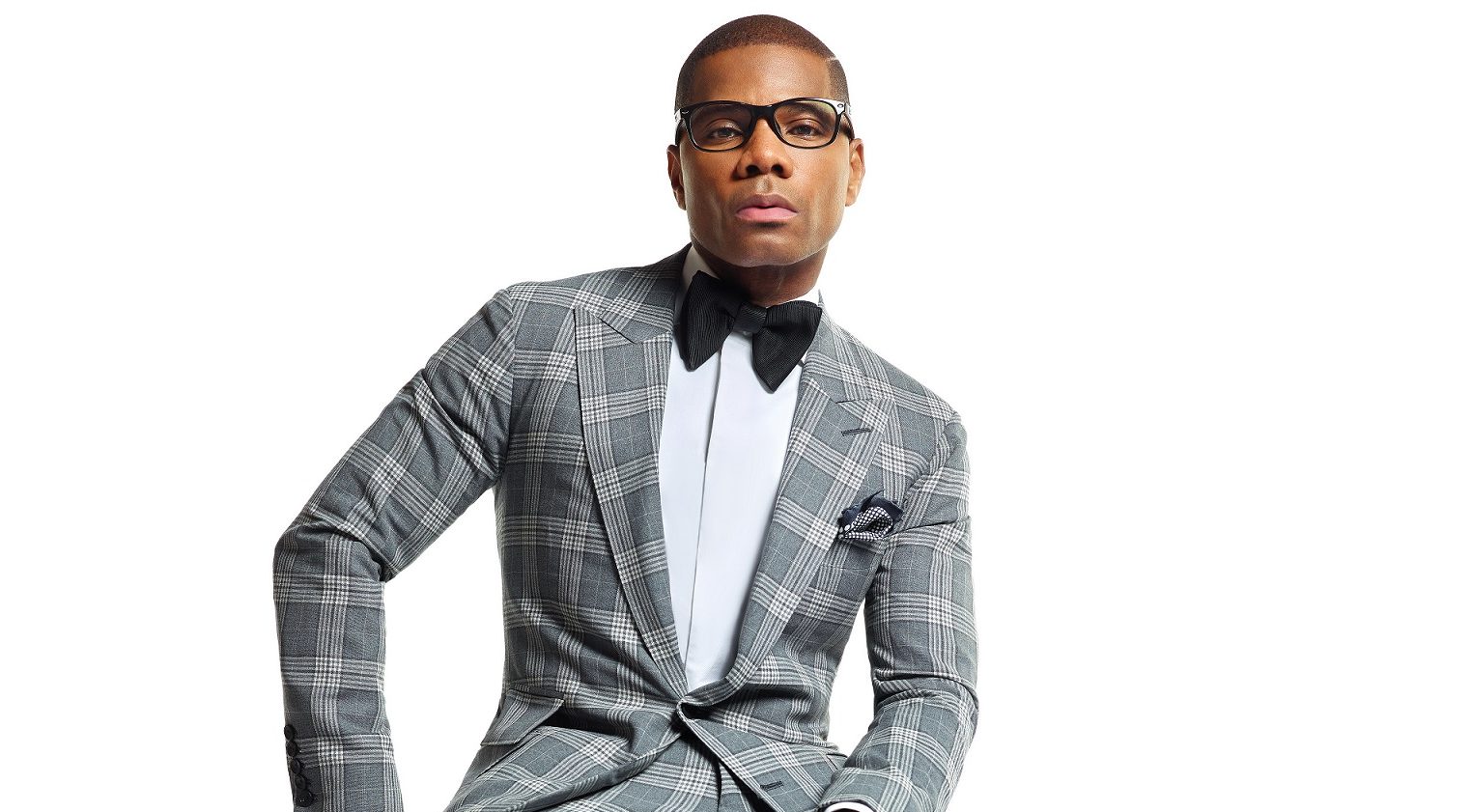 RCA Inspiration celebrates the upcoming 2020 BET Awards, with an award nomination in the category for the Dr. Bobby Jones Best Gospel / Inspirational Award. Garnering his second consecutive nomination for another #1 hit, Kirk Franklin (Fo Yo Soul/RCA) is nominated for “Just For Me.” Penned by Franklin, “Just For Me” marks his second nomination from his chart-topping album LONG LIVE LOVE, following his 2019 BET Awards nomination in this category for the hit song “Love Theory.” Franklin’s latest single off his album is “Strong God,” available now. RCA Inspiration’s Le’Andria Johnson has also garnered recognition in the Dr. Bobby Jones Best Gospel / Inspirational Award category, for her featured appearance performing on PJ Morton’s song “All In His Plan” (feat. Le’Andria Johnson and Mary Mary). The 2020 BET Awards marks a momentous 20th anniversary for the awards show, which will have its national broadcast premiere on CBS airing on Sunday June 28th, and simulcast live across ViacomCBS networks including BET and BET Her at 8 pm ET.