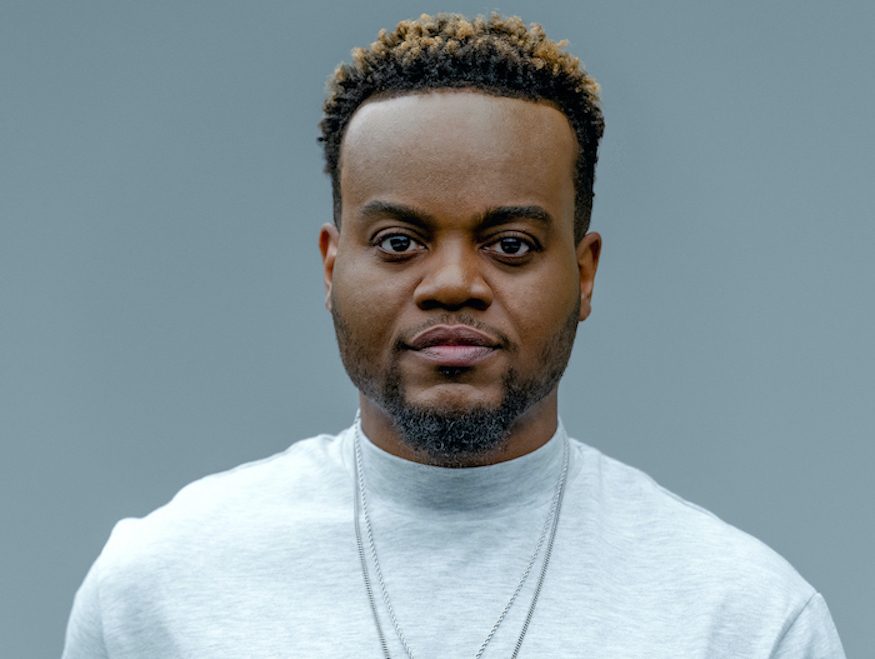 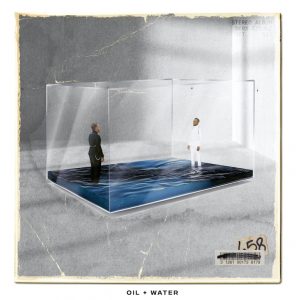 Travis Greene continues to make a splash with the new release of his latest album Oil + Water, available now. The five-time GRAMMY® nominated hit maker has penned a ten-track album to provide much-needed joy and hope. Featuring the lead single “Hold On Me” (feat. Kirk Franklin and John P. Kee) out at Gospel radio, Greene creates a fresh lineup of songs with more sonic experimentation and collaboration with diverse voices that inspire celebration of God’s love and abundance.

Bringing together featured appearances from Anthony Hamilton, Tasha Cobbs Leonard, Kierra Sheard, Todd Dulaney, Mali Music, Le’Andria Johnson, Madison Binion, Darrel Walls, and D’Nar, Greene showcases the idea of God using oil and water as a reminder of Him as the source to supply anything and everything we need, beyond what we can imagine. Kicked off a busy weekend, Travis Greene celebrates the album’s release Friday August 20, 2021 with an appearance on “GMA3: What You Need To Know” on ABC, and tune in online as he performs his new songs live in his Oil + Water album release concert from Greenville, SC, with numerous special guests. This past weekend also marked the five-year anniversary of Forward City, the church he and his wife Dr. Jackie Greene co-founded and co-pastor in Columbia, SC. With the mission to reach the churched and unchurched everywhere, Forward City’s messages are available online.

Following his previous #1 singles like “Good and Loved” (feat. DOE), “Won’t Let Go,” “You Waited,” the RIAA® -Certified Gold #1 singles “Made A Way” and “Intentional,” the multi Stellar Award-winner, Billboard Music Award and Dove Award-winner recently garnered two Dove Award nominations for the upcoming 2021 GMA Dove Awards. Taking place in October, Greene is nominated in the categories of Gospel Artist of the Year and Gospel Worship Recorded Song of the Year.