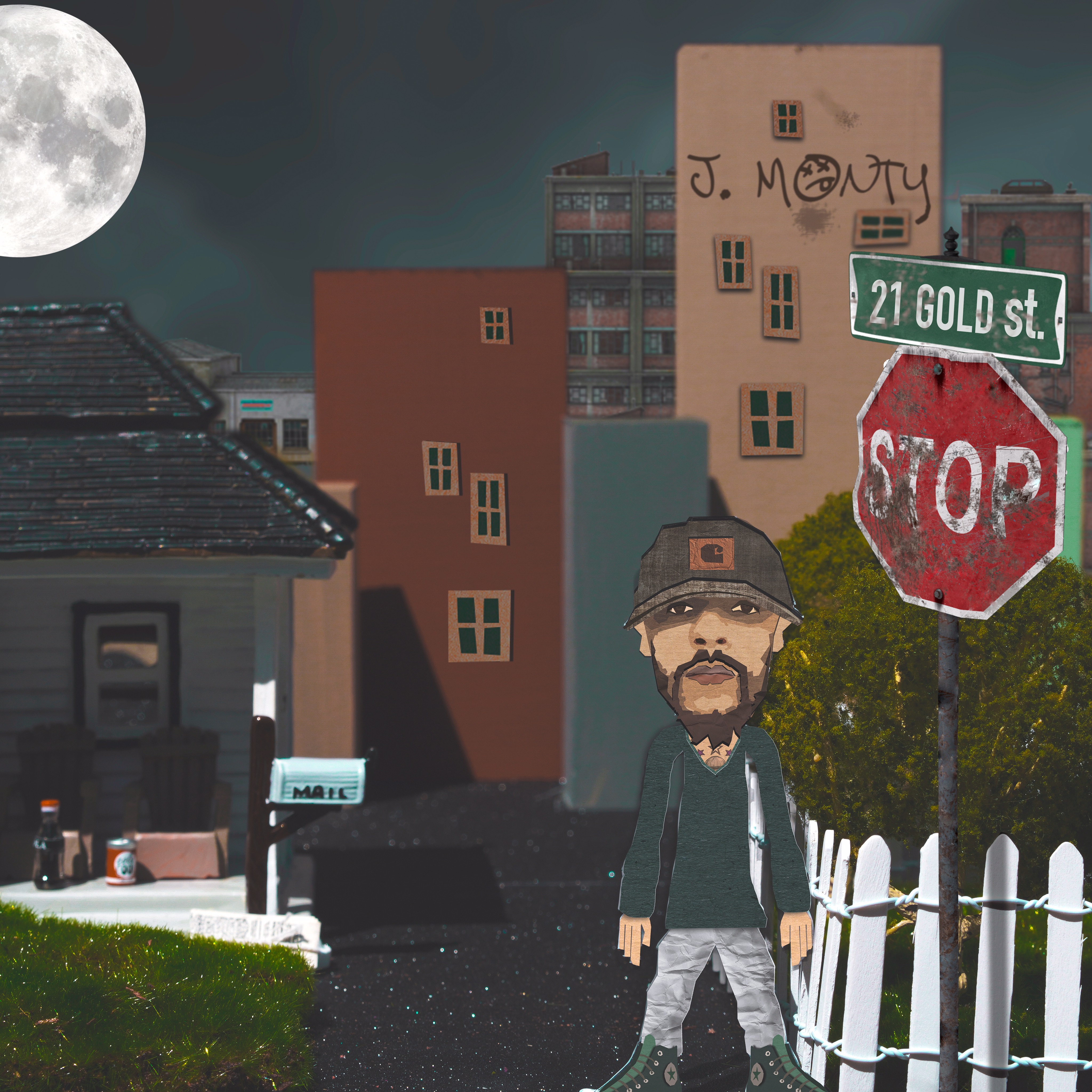 Atlanta based rapper and producer, J. Monty releases his new single “21 Gold St.” featuring RCA Inspiration artist Koryn Hawthorne (Essential Sound/Sony Music). The new single was co-written by Monty and Hawthorne, and produced by Vikaden for NARCOTICS Music Group. “21 Gold St.” marks the second single from Monty this fall, and is a metaphor for Revelation 21:21 “And the street of the city was pure gold, like transparent glass”. The single highlights Monty’s perseverance to witness God’s promises.

Earlier this fall, J. Monty released the energetic single “Seven Nights”. Sharing the pen with Ki’shon Furlow, the single emphasizes the importance of finding the positives in the hustle. In addition to the release of new music with more to come this fall, J. Monty continues to perform on the It’s Not A Game Tour with Derek Minor, Canon, Byron Juane, and Steven Malcolm. The 3-month tour has two shows in Monty’s home state of Georgia today and on 9/29; and will make stops in St. Louis, San Antonio and more.