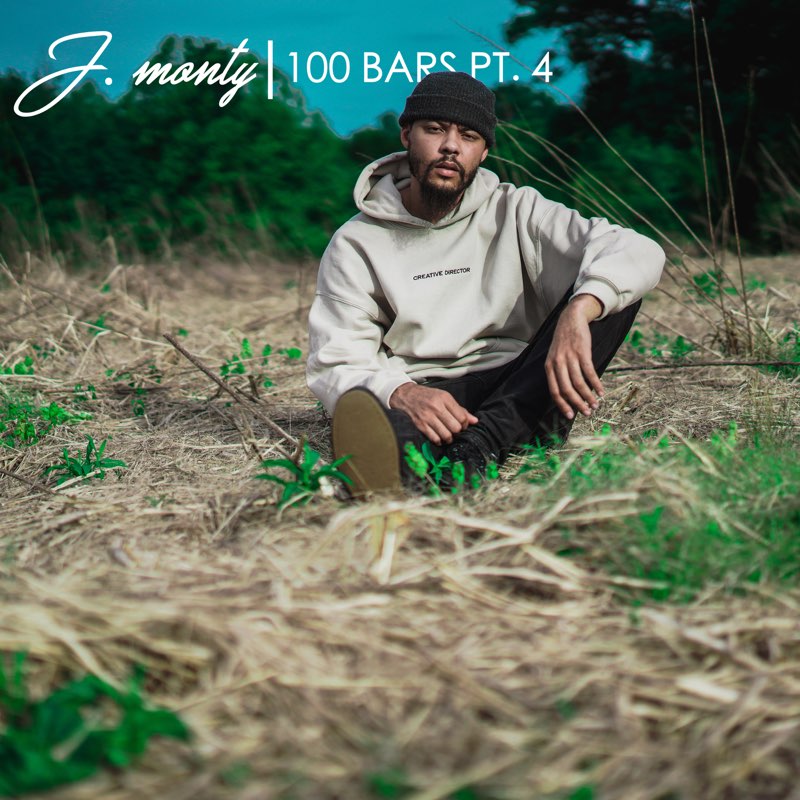 “This song is a personal milestone for me in my career. Creating it with my producer Vikaden felt more like working on an EP. It’s three songs in one. It takes all of my greatest influences growing up as a student of Hip-Hop and merges them all into one record. Above all, this song gave me the opportunity to share my story in more depth than I have in any of the other installments from the “100 Bars” series,” shares Monty.

Last year, J. Monty released four singles “My God”, “21 Gold St.” featuring Koryn Hawthorne, “Mercy” featuring Sitovea and “Seven Nights. Each single,written by Monty and produced by Vikaden, showcases Monty’s ability to be a conscious lyricist delivering positive message of hope and faith. Besides music, Monty is also heavily involved in Victory Church ATL, which was founded by Pastor Phillip Anthony Mitchell in 2012. Combining both of their powerful experiences, Monty and Mitchell have been able to create a movement of hope that Monty calls nothing short of “explosive.”