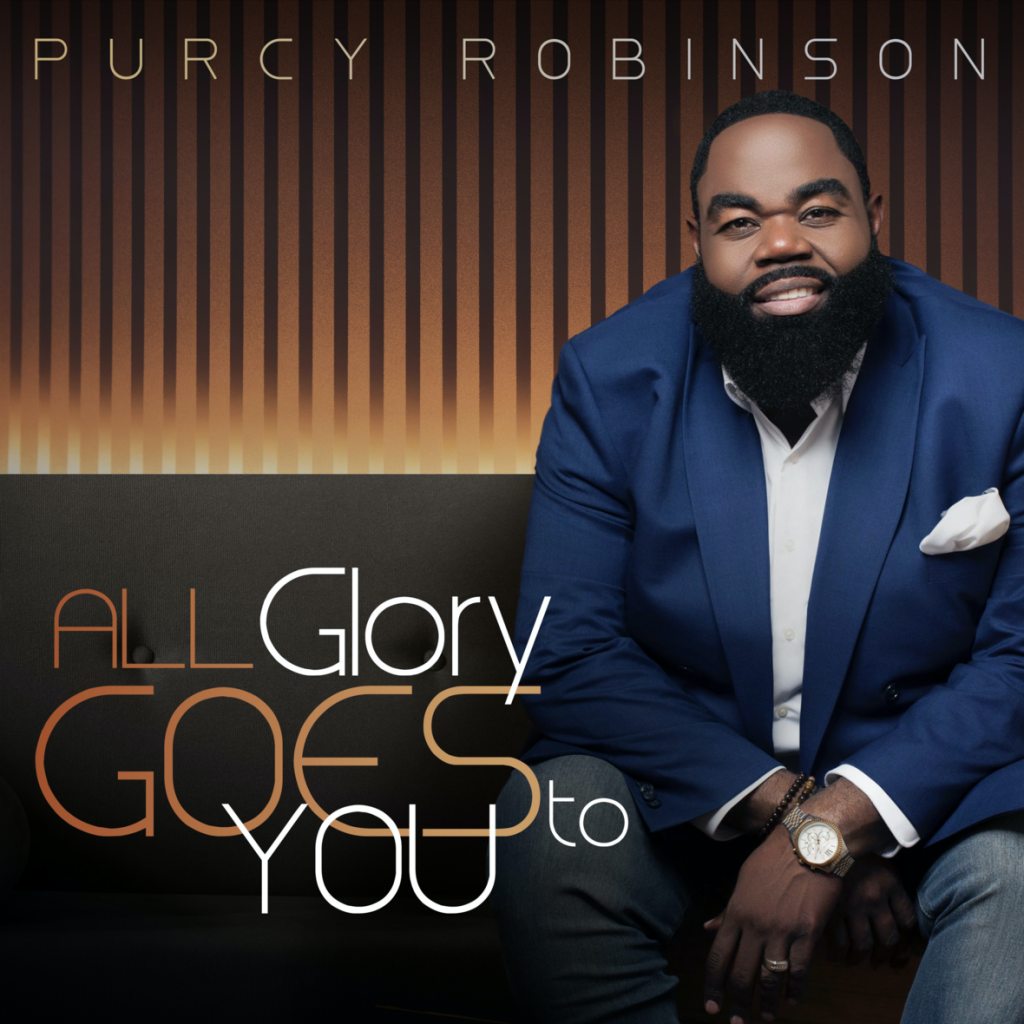 For over 20 years, Robinson’s love for God, relentless faith, and passion to make maximum Kingdom impact have catapulted his ministry and opened unimaginable doors of opportunity including sharing the stage with some of gospel music greats such as Donnie McClurkin, Kim Burrel, Israel Houghton, and Richard Smallwood to name a few.

More than a worship leader, Purcy Robinson faithfully serves as a ministry team member alongside his wife, Samone at Change Church under the leadership of Dr. Dharius Daniels. He studied at the College of Staten Island with concentration in Business Management and is an advocate for education and professional
development.

Produced by Stephano Buchanan and Cori P Alexander and written by Robinson, who’s known as a worshipper, a leader, a change agent, and a man after God’s own heart he continues to spread the message of Jesus Christ as he prepares to release a concept music video for “All Glory Goes to You.”