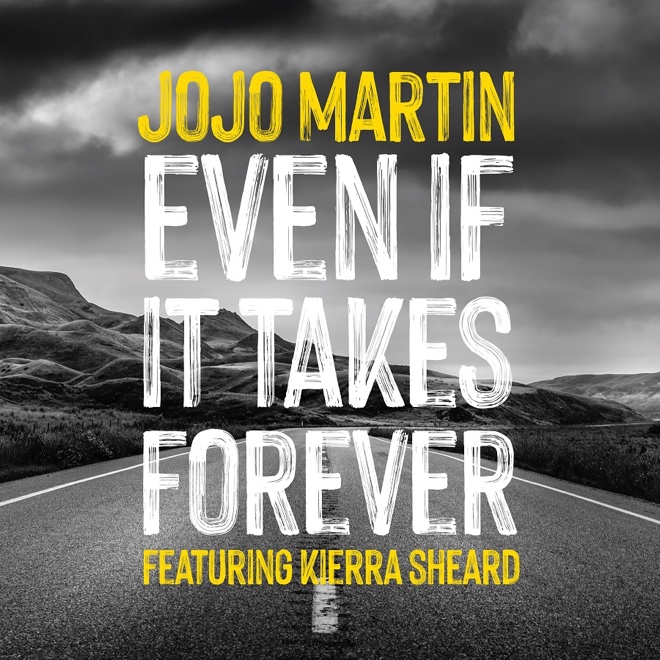 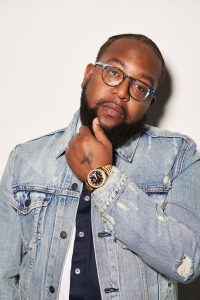 The Atlanta, GA-based singer/musician says, “The song is about love. I’m a church kid. I grew up going to church. The song isn’t throwing Jesus in your face, but you know what I’m talking about. It gives people a chance to interpret the music from whatever stage of relationship with God they have.” Martin is also thrilled to have Kierra Sheard on the recording. The dynamic vocalist is fresh off of her co-starring role in Lifetime Television’s “The Clark Sisters: The First ladies of Gospel” which was the cable network’s highest rated original film broadcast in 4 years. “I’ve always been a fan of Kierra,” he adds. “The first tour I got to do on my own as a solo artist – Kierra gave me that opportunity. She’s one of my favorite voices, one of my favorite people.”

Although, Martin started working on the song a few years ago; it sat on the shelf while he battled focal segmental glomerulosclerosis (FSG), a genetic kidney disease that claimed his brother Jerome’s life at the age of 29. “If you have it, it usually activates when you are in your 20s and it kills your kidneys,” he says of it. I had been touring and was on a break. I got super sick. For days, I thought it was the flu. The last day I couldn’t even hold down water, so I went to the hospital. The doctor said I had swine flu. The similarity to covid-19 is

incredible.  I had a temperature of 104 every day. My kidney function fell to 5%, my blood pressure was sky high. The only thing different is I never got on a ventilator. They found FSG in my kidney biopsy.”

For almost five years, Martin endured pain and dis-ease. He was on dialysis – 9 hours a night at one point – while awaiting a kidney donor.  He was in and out of hospitals for infections and eventually, he used a cane to stabilize his gait. “My immediate family knew, but I never talked about it publicly,” he confesses. Then, in August 2018, a friend, Britini Ruff, became his surprise kidney donor.

Now, Martin is back in good health and grateful to be well and making music. “I never complained about hating dialysis during that time,” he says. “I just wanted to make God proud. I knew it wasn’t anything that I did to make myself sick. Somebody needed to see me go through this and go through it well. God gave me the strength to get through another day.”