Home / Artists / Patti LaBelle & Yolanda Adams To Perform During PBS’s A Capitol Forth!

Patti LaBelle & Yolanda Adams To Perform During PBS’s A Capitol Forth! 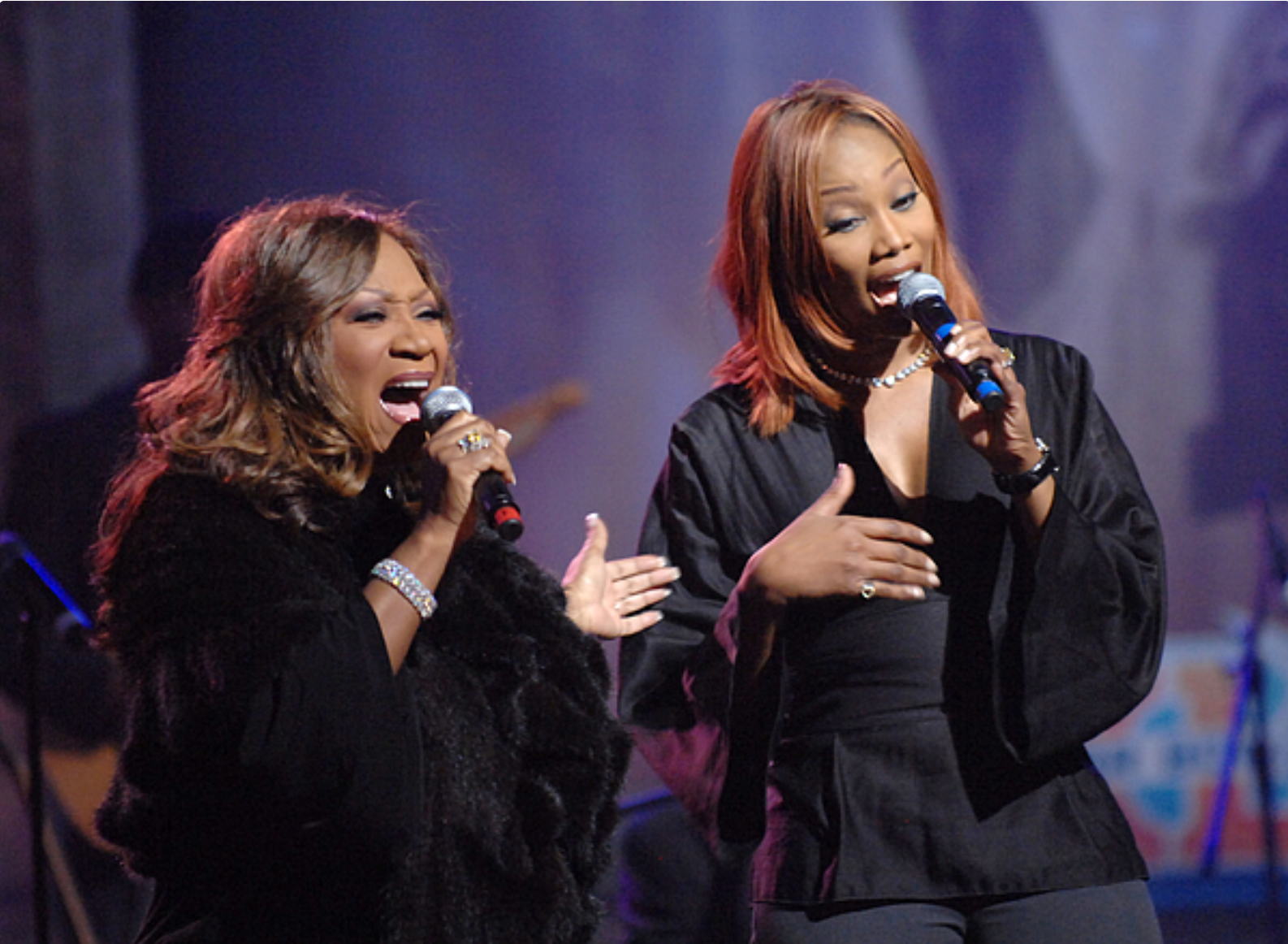 Join us for the 40th anniversary presentation of A CAPITOL FOURTH, the national July 4th TV tradition on PBS, Saturday, July 4, 2020 from 8:00 to 9:30 p.m. ET/7 central (check local listings), as well as to our troops serving around the world on the American Forces Network.  The program can also be heard in stereo over NPR member stations nationwide.  The concert will also be streaming on Facebook, YouTube and www.pbs.org/a-capitol-fourth and available as Video on Demand for a limited time only, July 4 to July 18, 2020.

The show is co-hosted by two-time Emmy Award-nominated actor and producer John Stamos (Netflix’s YOU, FULLER HOUSE, ER) and multi-platinum recording artist and star of television, film, and the Broadway stage Vanessa Williams.  The fireworks display over our nation’s iconic skyline will be covered live during the broadcast captured by more cameras than ever including vantage points from rooftop locations across the city.