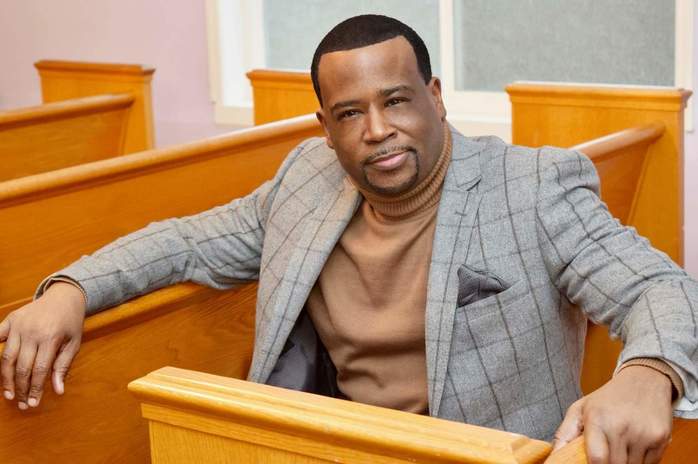 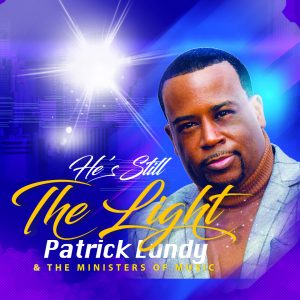 Patrick Lundy and the Ministers of Music (PL&MOM) are one of the most recognizable choirs in the Gospel and Christian music genre.  The Washington DC-based collective of singers and musicians have made prestigious and iconic appearances, including the annual “A Capitol Fourth” concert broadcast on PBS from the nation’s capital celebrating the July 4th holiday. The choir has performed at The White House, represented the United States at the World’s Fair in Lisbon, Portugal, toured Spain and Italy, and performed at The John F. Kennedy Center for the Performing Arts.

PL&MOM celebrated their 25th anniversary with an album WAY-MAKER 25th ANNIVERSARY LIVE RECORDING released earlier this year.  The title track peaked at #15 on the BDS Gospel airplay chart.  Patrick and his dynamic singers have released a new single, “He’s Still The Light”.

Listen To “He’s Still The Light”

PL&MOM founder and director Patrick Lundy wrote “He’s Still The Light”.  Multiple award-winning producer Cedric Thompson produced the single and many of the hit songs and albums in the PL&MOM catalog.  Thompson has been at the helm of making hits for Donald Lawrence, Earnest Pugh, Karen Clark-Sheard, Vanessa Bell Armstrong, Dorothy Norwood, Bishop T.D. Jakes, Twinkie Clark, and many others.

Lundy’s choir is a unified group of singers who blend with precision as a group and can stand alone as soloists.  Lead singers and guest vocalists Lundy hand selects for each song augment the choir’s masterful and anointed performances.  Singer Beverly Askia belts out a robust and vibrant lead vocal on “He’s Still The Light” adding to the soul-stirring sway of the choir.

“He’s Still The Light” is available on all digital music outlets now and is impacting Gospel Radio.  You can find more information and music by PL&MOM by visiting PLlundyMOM.org.