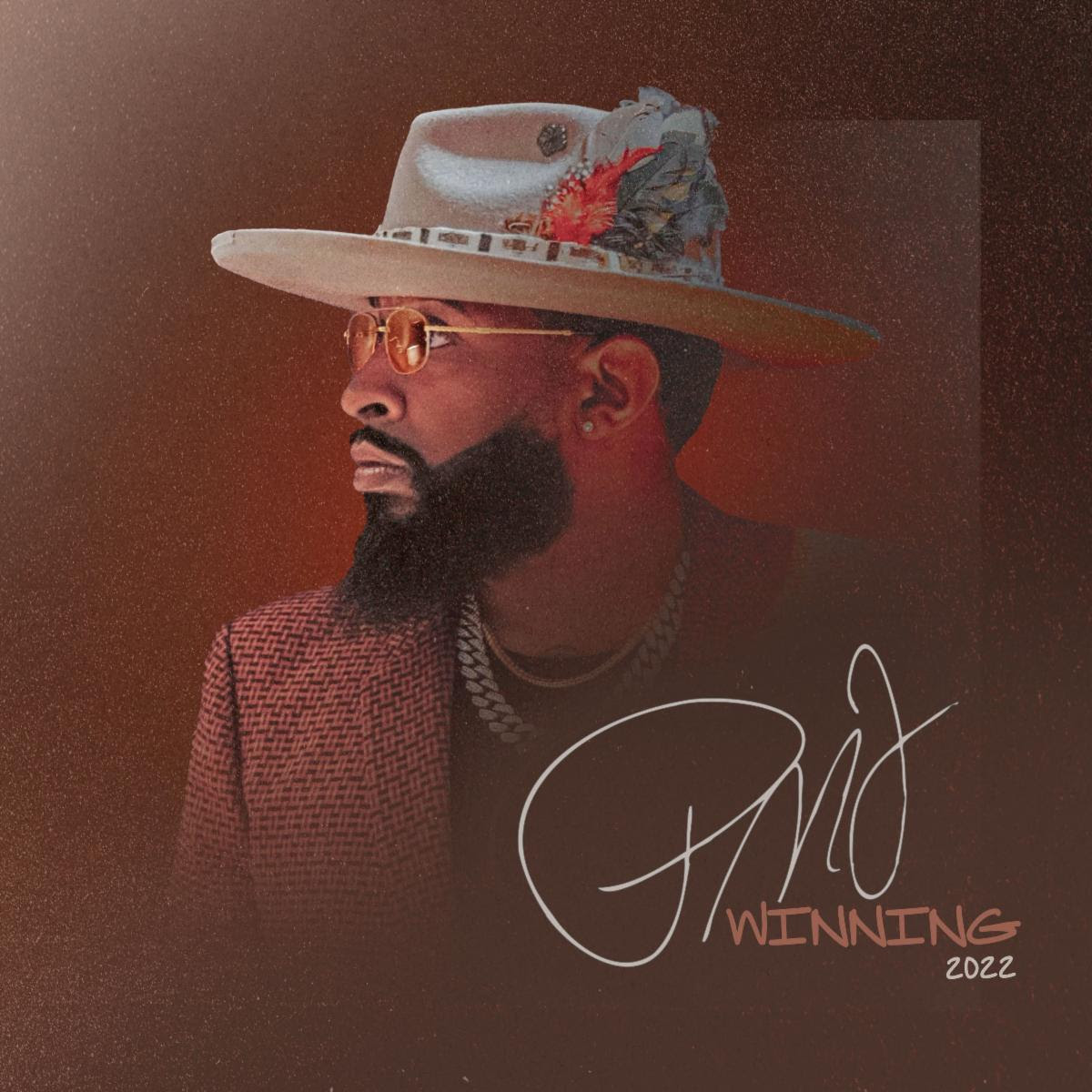 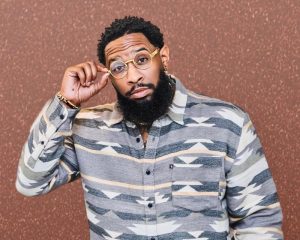 Dubbed “The New King of Urban Inspiration,” the brand-new EP, WINNING, features 8 stand-out tracks of encouragement with Pastor Mike’s signature sound, trap music cadences, and lyrical mastery. The title track, “WINNING” produced by Jevon Hill, Stanley Black, & PMJ, is a declaration of positive affirmations. The EP’s lead single, “IMPOSSIBLE (feat. James Fortune)” is a song that has captured the hearts of so many over the last three years during moments of spontaneous worship.

“In my life, I’ve always wrestled with anxiety and sometimes depression, so I overthink and don’t know how to live in the moment. Now, for the first time in my life, I am living in the moment and I’m grateful for all that God is doing – it’s winning season!” shares Pastor Mike Jr.

Pastor Mike Jr. has scored three consecutive number-one singles (“B!G,” “I Got It,” and “Amazing”) on Billboard’s National Gospel Airplay chart. His breakout single “B!G” was recognized as Billboard’s #1 Gospel Airplay Song of 2020. He serves as the Senior Pastor of Rock City Church in Birmingham, AL.