Pastor Mike, Jr. Celebrates Summer With New Declaration I Got It 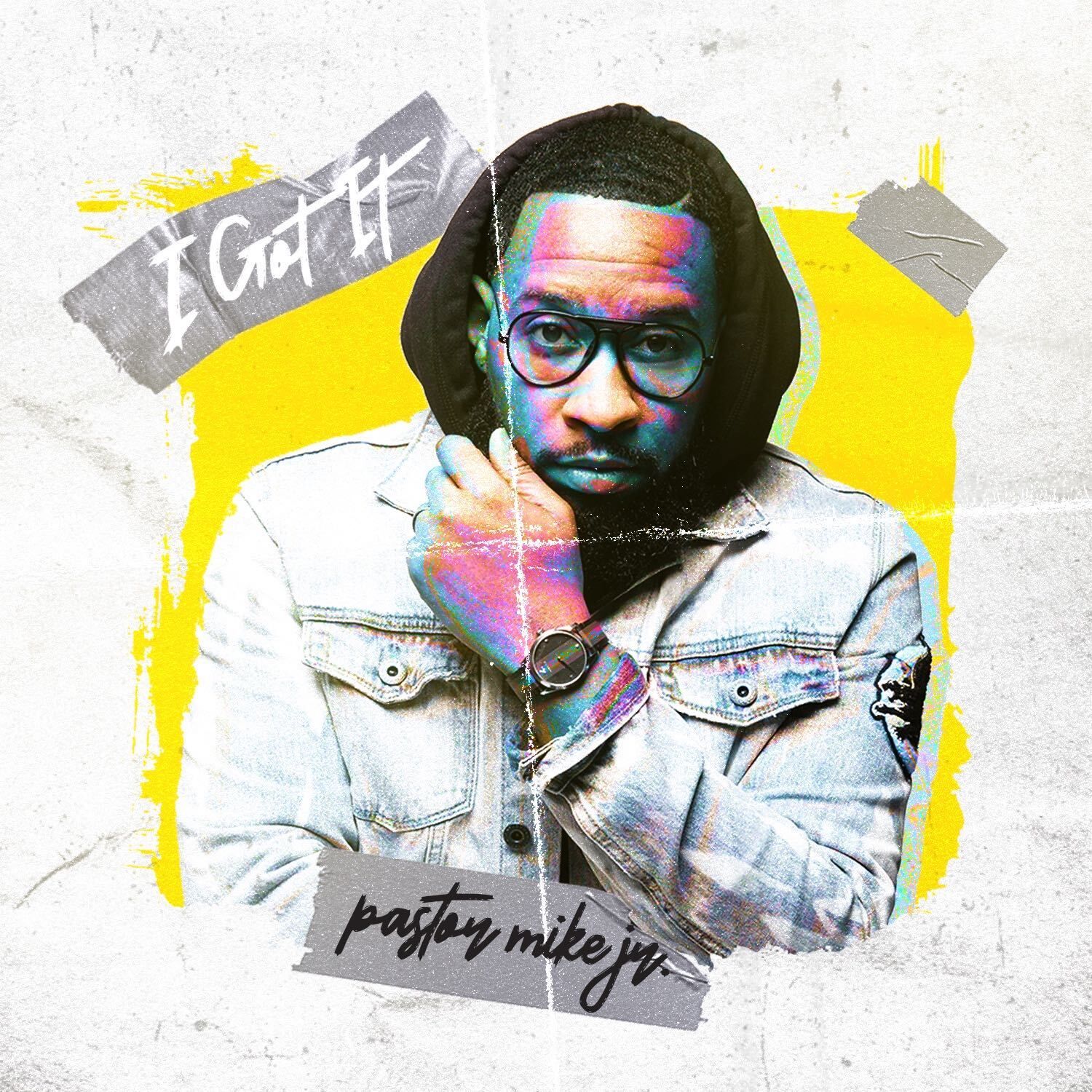 Blacksmoke Music Worldwide recording artist and breakout sensation Pastor Mike, Jr.  incited pandemonium as he premiered a snippet of the new video for his single I Got It to over 28,000 viewers on Sunday, July 12th during the Blacksmoke and Tyscot Records Unity Celebration.  Since that time, social media has been on fire for music from the Billboard chart topping artist.  Big, the first single from his debut album Live Free spent two months at the top of the radio charts amassing legions of  fans along the way and garnering praise from the rank and file Gospel community at large receiving 5 Stellar Award nominations.

In his second single, Pastor Mike, Jr. continues the trend with a crowd friendly, hip-hop beat and heartfelt encouraging message in the midst of insurmountable trials for many. We all can agree, 2020 has pushed all of us to the brink. The Bible is clear when it tells us that death and life lie in the power of our tongues! We want to make a definitive declaration, I GOT IT…Peace, favor, the job, promotion, no matter what the IT is, it’s already mine!

The visuals for this song are set in Pastor Mike, Jr.’s hometown of Birmingham, AL. A lot of the action in the video takes place on the set of a restored home in the neighborhood of Ensley where Pastor Mike, Jr. grew up. Other scenes show Pastor Mike, Jr. in the downtown area in front of murals painted by local artists. Themes featured include Black lives matter, unity for all and standing up for love!

Pastor Mike, Jr. drops the Big Freedom session on all digital platforms as he joins Fred Hammond, James Fortune, Lisa Knowles Smith, PJ Morton and others for the Hallelujah Jam this weekend.   I Got It heads to radio later this month and is slated for an August release.