Home / Artists / Pastor Carlos L. Kelly With David Frazier Release “Made It Without You” Single and Video From Forthcoming Sophomore BBC Worship Album BUILT 4 THIS

Pastor Carlos L. Kelly With David Frazier Release “Made It Without You” Single and Video From Forthcoming Sophomore BBC Worship Album BUILT 4 THIS 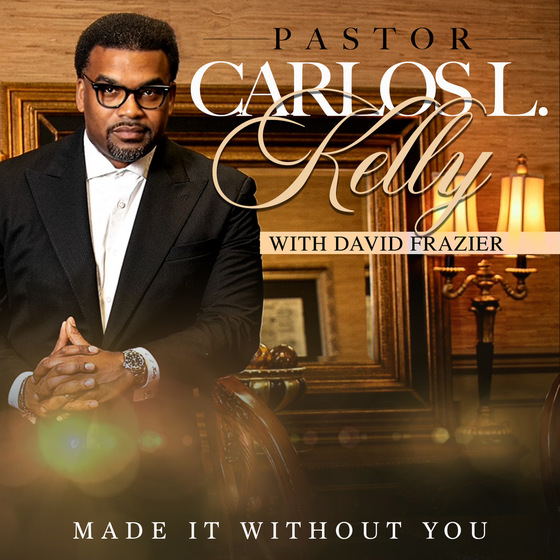 BBC Worship delivered two hit singles from that album – “Release” and “I Still Believe”.  Frazier and the BBC Worship ministry have continued to record music and are preparing to release their sophomore album BUILT 4 THIS.

The first single from the forthcoming BUILT 4 THIS album features Pastor Carlos Kelly in a soulful song for quartet fans.  “Made It Without You” embodies the full swagger and drive of traditional Gospel Quartet at its best.

Listen To “Made It Without You”

Pastor Kelly and Frazier have also released the official music video for “Made It Without You” on YouTube. The song and video were recorded live at Beulahland Bible Church and captures the essence of the authentic praise and presentation that is generated by the music ministry of BBC Worship.