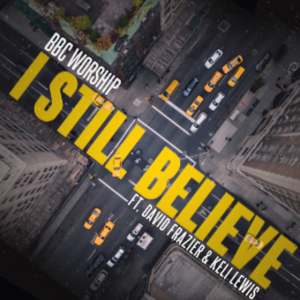 BBC Worship is under the musical leadership of David Frazier who is riding the success of the recent #1 Billboard hit single “Release” he wrote for Ricky Dillard.  Frazier adds this to his repertoire of hits which include “I Need You To Survive”, “Second Chance”, “How Much We Can Bear” and “Favor”.  BBC Worship also delivered a rendition of “Release” and have now introduced another hit song from the album written by Frazier “I Still Believe”. 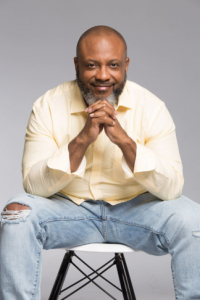 “This album is a rousing spiritual journey of original worship music, choir classics, and children’s music,” says Frazier, Director of Worship and Fine Arts at Beulahland Bible Church.  “This music is Sunday morning friendly and I Still Believe is another great song for churches to sing in worship services!”

“I Still Believe” is a high-energy contemporary track that is a timely song of encouragement for listeners today.  Frazier incorporates the classic hymn “I Will Trust In The Lord” (written by Rev. C.L. Franklin) into the uplifting song as Keli Lewis lends her vibrant and powerful lead vocals to the track.  The “I Still Believe” official music video is available on YouTube and captures the dynamic essence and energy of BBC Worship.

“I Still Believe” is available as a single and an EP on all digital outlets now.  The I STILL BELIEVE EP includes the “BBC Praise Break”, “I Still Believe (Extended Version)”, the radio version, and an instrumental version.  Find out more about BBC Worship and Beulahland Bible Church at Beulahland.org.