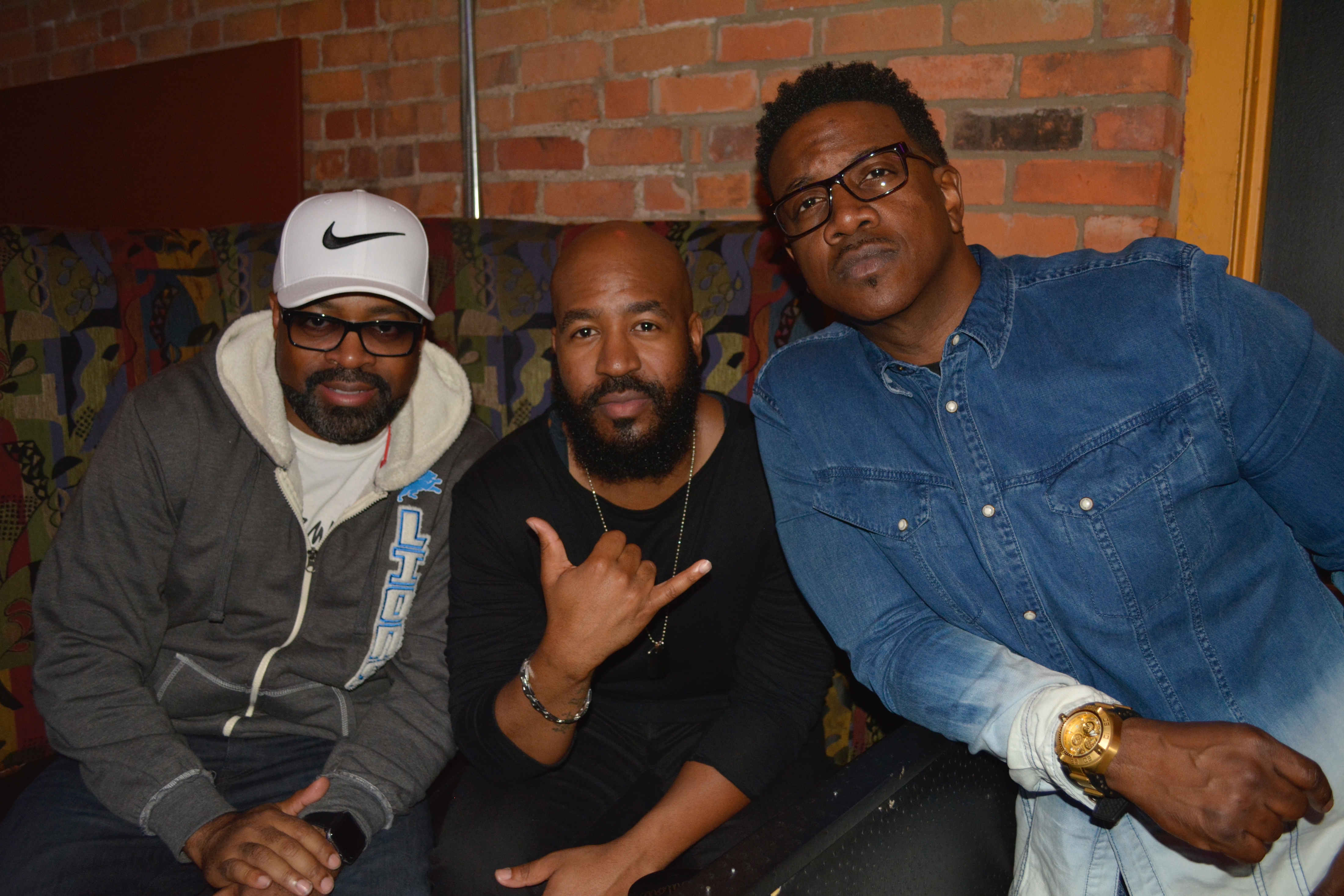 The Pittsburgh, PA native, Travis Malloy has garnered placements for Fred Hammond, Dorinda Clark-Cole and Jason Nelson and more. Additionally, Malloy is best known for his viral covers of today’s modern hits. Malloy’s debut single on PAJAM, “We Serve A Mighty God” will be available November 16, 2018 everywhere music is sold and streamed digitally. Travis is no stranger to the music industry, he’s been behind the scenes as a songwriter and producer; and now the world will know him as an artist with an amazing distinctive voice.

“This song (“We Serve A Mighty God”) is a heartfelt anthem that churches will sing around the world” says Travis Malloy. J Moss adds, “Travis Malloy is fresh, he’s hard-working and he is passionate about his craft, which is why I wanted him with PAJAM.”

Returning from the success of the Billboard #1 Gospel album, “Outsiders,” Stellar Award-winning duo 21:03 (Evin Martin and Torrence Greene), released a surprise single on group member Evin’s birthday (October 13th). The #ThrowbackThursay inspired song “Used To Be” takes listeners on a journey of reflection of God’s grace and mercy. “Used To Be” is lifted from 21:03’s forthcoming untitled full-length studio album and is available now wherever music is sold and streamed digitally.

Rising singing sensation and Detroit native, Marcy, will mark her debut on PAJAM with the release of her self-penned and Paul “pda” Allen produced single, “I Don’t Care,” on November 2. The digital single for “I Don’t Care” will be paired for purchase an additional single, “Best Friend.” Both singles are impacting radio now and receiving heavy spins with DJ record pools. “I Don’t Care” and “Best Friend” will be available wherever music is sold digitally on November 2.

“I started writing songs out of my own experiences and struggles growing up. People discouraging me about music, love & heartbreaks, not really having my dad really present. I feel like I can relate to others like me,” says Marcy.

Returning from the success of the Billboard #1 Gospel album, “Grown Folks Gospel,” PAJAM’s staple artist, J Moss, now Pastor J Moss of the Living Waters Church in Detroit, will drop a new single, “VICTORY” from his forthcoming 2019 album titled, “V6.”  J Moss encourages his fans to keep up with his journey to “VICTORY” by following him on all social platforms via the handle @InsideJMoss.

“Moss’ new single is everything you would expect from “the voice” of gospel music,” says Willie Moore Jr. Showproducer Ahmed Gordon.

PAJAM founders, J Moss and Paul Allen are both featured in the new film, “Never Heard” starring Romeo Miller, Robin Givens, Dorien Wilson, David Banner and Karrueche Tran. “Never Heard” chronicles the life of an incarcerated man’s son growing up in Los Angeles without a father and the tough decisions that he’s faced to make, that ultimately may land his son in prison as well. “Never Heard” will have a limited one-day release on November 1.