Home / News / OWN’s “The Haves and The Have Nots” and “Love Thy Neighbor” Returns Friday, June 26th

OWN’s “The Haves and The Have Nots” and “Love Thy Neighbor” Returns Friday, June 26th 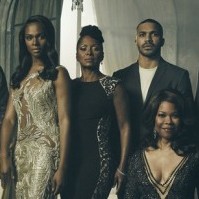