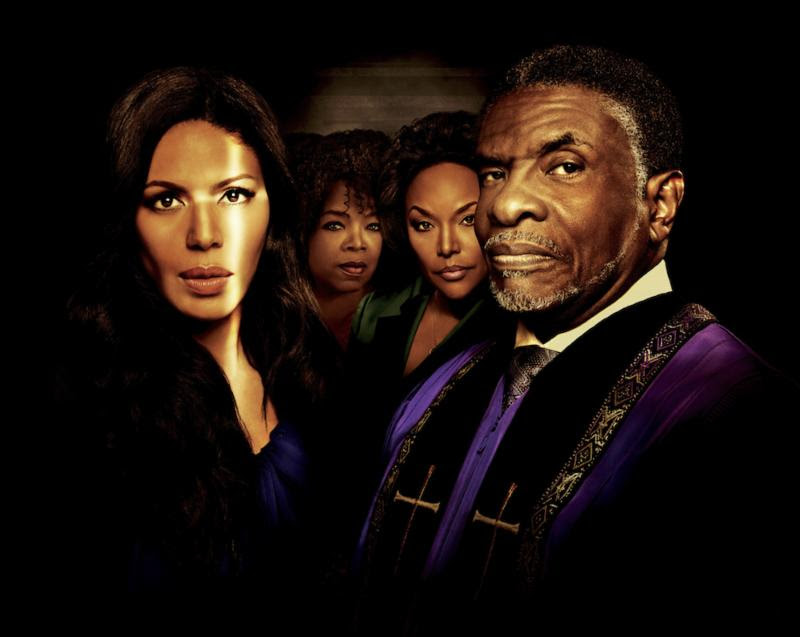 OWN: Oprah Winfrey Network revealed today an extended trailer of its new, original drama series “Greenleaf,” from Lionsgate and Emmy-nominated writer/producer Craig Wright (“Lost,” “Six Feet Under,” “Brothers and Sisters”).  The series, which follows the Greenleaf family and their Memphis megachurch, will launch with a two-night premiere on Tuesday, June 21 at 10 p.m. ET/PT and Wednesday, June 22 at 9 p.m. and 10 p.m. ET/PT on OWN.  The series will regularly air on Wednesdays at 10 p.m. ET/PT.

The new original drama series Greenleaf from award-winning writer/producer Craig Wright (Lost, Six Feet Under, Brothers and Sisters) takes viewers into the unscrupulous world of the Greenleaf family and their sprawling Memphis megachurch, where scandalous secrets and lies are as numerous as the faithful. Born of the church, the Greenleaf family love and care for each other, but beneath the surface lies a den of iniquity—greed, adultery, sibling rivalry and conflicting values—that threatens to tear apart the very core of their faith that holds them together.

Greenleaf is produced for OWN: Oprah Winfrey Network by Lionsgate.  Executive producers are Oprah Winfrey, Craig Wright and Clement Virgo.