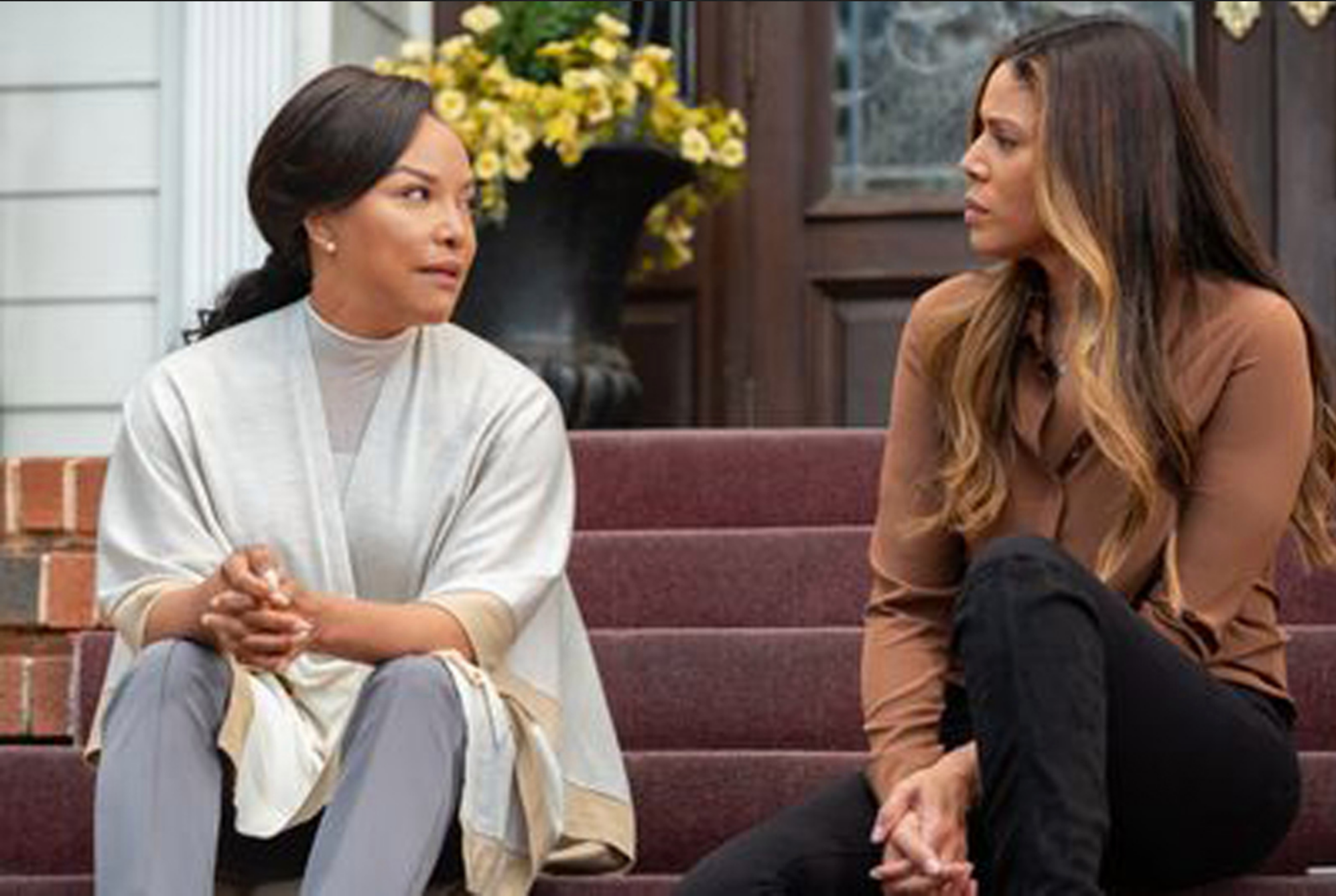 The penultimate (8/4/20) episode of “Greenleaf” garnered a season-high 2,117,000 viewers and continued to be Tuesday night’s #1 cable telecast among Women 25-54 and W18-49. During its current season, “Greenleaf” is the #1 original series across broadcast and cable for African American women, households and total viewers.

“Greenleaf” has garnered ten NAACP Image Award nominations, including wins for Outstanding Drama Series in 2020, and Outstanding Supporting Actress in a Drama Series in 2019 and 2020 (Lynn Whitfield). The series has also been recognized by the Alliance for Women in Media’s Gracie Allen Awards and by the Black Reel Awards for Television.

“Greenleaf” is produced for OWN by Lionsgate in association with Harpo Films and Pine City.  Executive producers are Oprah Winfrey, Craig Wright, Kriss Turner Towner, and Clement Virgo.

A “Greenleaf” spinoff, currently in development with Lionsgate, was announced in May 2020.

Viewers can now catch up on the show’s complete four seasons on Netflix.

About OWN: Oprah Winfrey Network

OWN: Oprah Winfrey Network is the first and only network named for, and inspired by, a single iconic leader. Oprah Winfrey’s heart and creative instincts inform the brand and the magnetism of the channel. OWN is a leading destination for premium scripted and unscripted programming from today’s most innovative storytellers. OWN connects with its audience wherever they are, inspiring conversation among a global community of like-minded viewers on social media and beyond. Launched on January 1, 2011, OWN is a joint venture between Harpo, Inc. and Discovery, Inc. The venture also includes the award-winning digital platform Oprah.com. Access OWN anytime, anywhere on WatchOWN.tv or across mobile devices and connected TVs. For more information, please visit www.oprah.com/own and https://press.discovery.com/us/own/