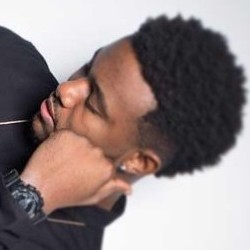 The new album, which will be in stores April 21, 2015, is a follow up to KB’s debut record, “Weight and Glory”, released in 2012. To hear the new track click play below and let us know what you think!